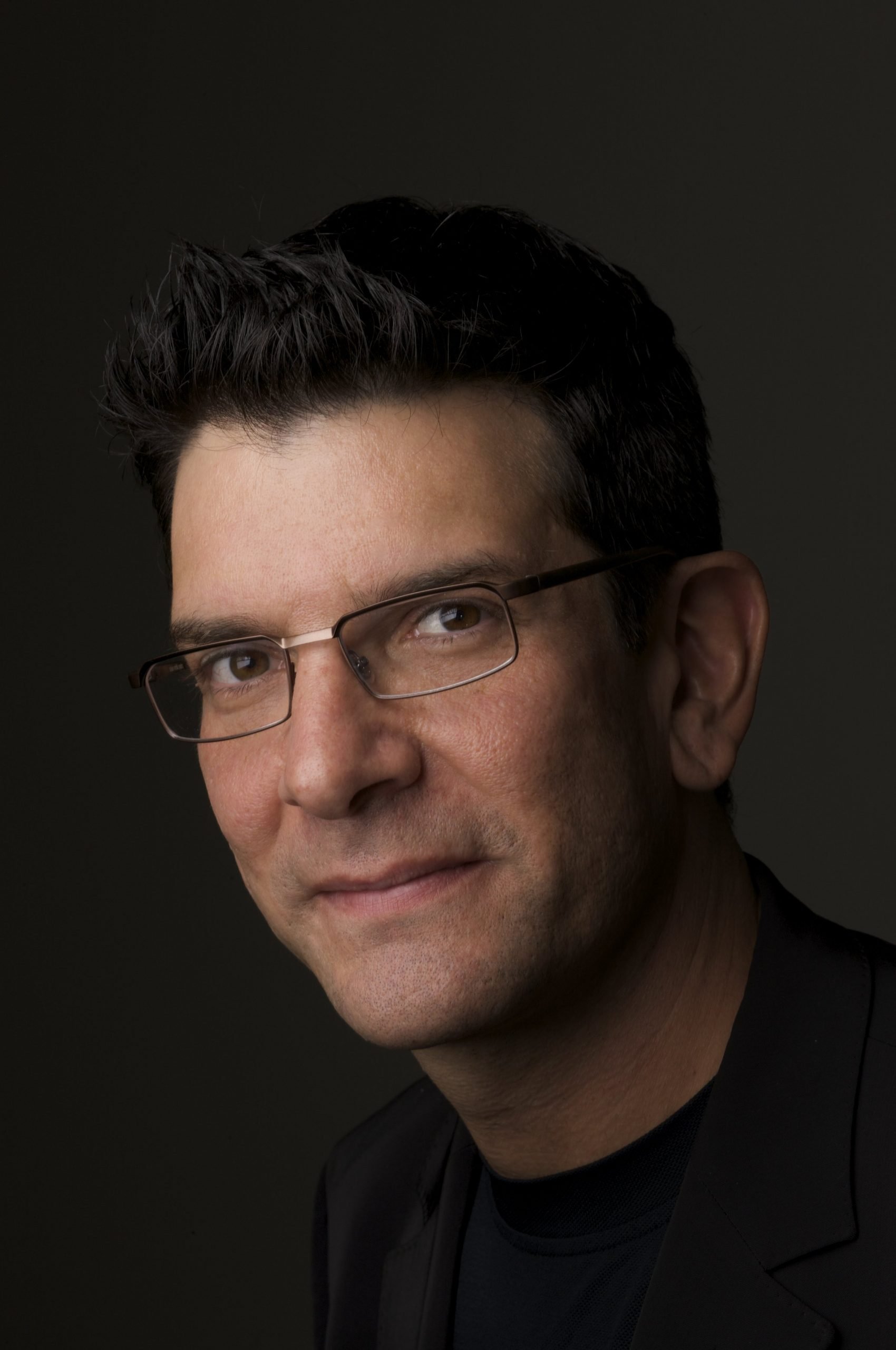 In this new series, we will introduce you to the people who make up Artscape’s creative community: artists, organizations, city builders and more!

Meet Daniel Barnes, a musician who has lived and worked at the Parkdale Arts & Cultural Centre (1313 Queen St. W) since its opening in 1998. We talked to Daniel about life as a working musician, his upcoming projects and why he loves calling Parkdale home.

How would you describe your practice as an artist and musician?

I am a drummer, composer, arranger and singer functioning in jazz and world music idioms. You could also describe me as a freelance musician as I work with a bunch of different bands in different styles. I’m also a recording artist—I’ve produced and released two records of my own.

What are you working on right now?

I’ve been gearing up to make a record with Don Braden, a very established New York-based saxophonist and writer who has paired up with local jazz vocalist Julie Michels. When you make a record it stays around forever so I need to be on my game, performance-wise. We’ll also be doing a few live dates.

Do you have any regular gigs?

Nothing too regular these days: my bookings tend to be a bit here, a bit there. I’m mostly doing gigs at banquet halls, concert halls, a few restaurants and clubs. I’m playing a few weddings in the next two weeks; it’s not glamourous work but it’s helpful financially.

Plus, now it’s jazz festival season so I’m getting bookings for those. I’ll be playing at the Toronto Jazz Festival as well as the Oakville and Lakefield jazz festivals. That’s it so far, but I expect the phone to ring!

How have things changed at 1313 Queen St. West since you first moved in 14 years ago?

The building has remained quite steadfastly the same, which is good, but the area has changed a lot. It used to be a lot more sketchy. There were more people on welfare, more open drug addicts, more prostitution. It’s changed with the new restaurants, clubs and people moving into the neighbourhood. What we get now is roving gangs of club tourists who come from the suburbs. It’s funny because they’re also loud and obnoxious late at night, which used to be the case for the old locals.

What’s the best thing about living in Parkdale?

The food! Also, the access to the rest of the city and routes out of the city. It’s good for working—I have to drive to gigs with my drums.

I like the fact that Parkdale is a very diverse neighbourhood with a lot of new Canadians. It’s very vibrant and there is lots of street life. A lot of the shops are family-owned and family-run, rather than corporations. It’s great that there are still those kinds of businesses here. I appreciate it.

Best coffee in Parkdale? For the coffee itself, I think it’s a tie between The Mascot (1267 Queen St. West) and Capital Espresso (1349 Queen St. West). For atmosphere I prefer The Mascot. They’ve got really nice music and a good stereo system.

How Raising Artists is Encouraging Creativity and Imagination