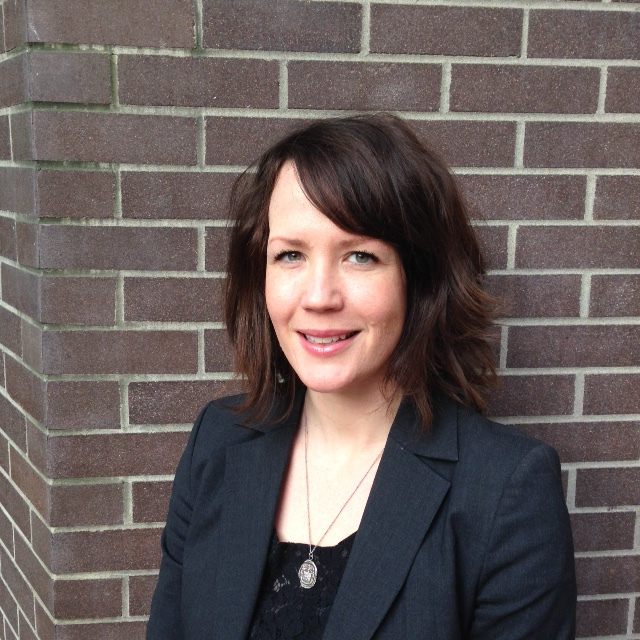 Genevieve Bucher has been named the first President of BC Artscape, the non-profit, independent organization affiliated with Toronto-based Artscape established to make space for creativity and transform communities in British Columbia. Ms. Bucher’s experience in the planning, project development and financing of community spaces is broad-ranging through her roles in government and the private sector. She comes to BC Artscape from the City of Vancouver, where as Senior Planner she facilitated complex, multi-partner affordable housing projects.  Ms. Bucher will commence her position on May 25, 2015.

Howard Jang, a member of the inaugural BC Artscape Board of Directors who served on the Search Committee, said, “There was tremendous interest in this position and Genevieve distinguished herself among a very strong field of candidates. The Board of BC Artscape is confident that Genevieve’s experience in social housing, when combined with Artscape’s history of success in creative placemaking, will produce many innovative projects that serve the arts and grow our cities.”

Genevieve Bucher said, “I’m thrilled at the opportunity to lead BC Artscape.  The arts contribute in a unique way to our communities, and affordable and secure space is critical to their success. I’m looking forward to bringing my energy, experience and focus to contribute to cultural space development in BC communities.”

Tim Jones, CEO of Artscape, said, “Genevieve Bucher has a great passion for social purpose real estate and brings an extraordinary track record of negotiating complex deals and making projects happen. She is an excellent choice and we look forward to working with her to make BC Artscape a success.”

As President of BC Artscape, Ms. Bucher will lead the organization as it examines the potential of several cultural facility development prospects in the Greater Vancouver Area and as it determines priorities for the future. Details on BC Artscape’s first initiative, the Cultural Space Development Mentorship & Coaching Program, will be announced in June 2015.

In addition, eight individuals have been named to serve on the inaugural Board of Directors of BC Artscape, guiding the organization as it develops its strategic plan: David Allison, Founder of B/A Marketing Buildings; Kate Armstrong, Director of the Social + Interactive Media Centre at Emily Carr University of Art + Design; Barbara Cole, Executive Director of Other Sights for Artists’ Projects and Principal of Cole Projects; Bruce Flexman, Treasurer of the Vancouver Economic Commission and former Managing Partner of KPMG’s tax practice;  Norman Hotson, Founding Principal of the Vancouver studio of DIALOG; Howard R. Jang, Professor of Professional Practice in the School for Contemporary Arts, Simon Fraser University and Director of the SFU Woodward’s Cultural Unit; Derek Lee, President of Prospero International Realty Incorporated; and Doug Robinson, development consultant.

Sandra Smirle doesn’t think of herself as a winter person. She doesn’t much like the…

To Artscape’s community members, friends and partners: Uprisings against racial injustices, fuelled by unspeakable and…