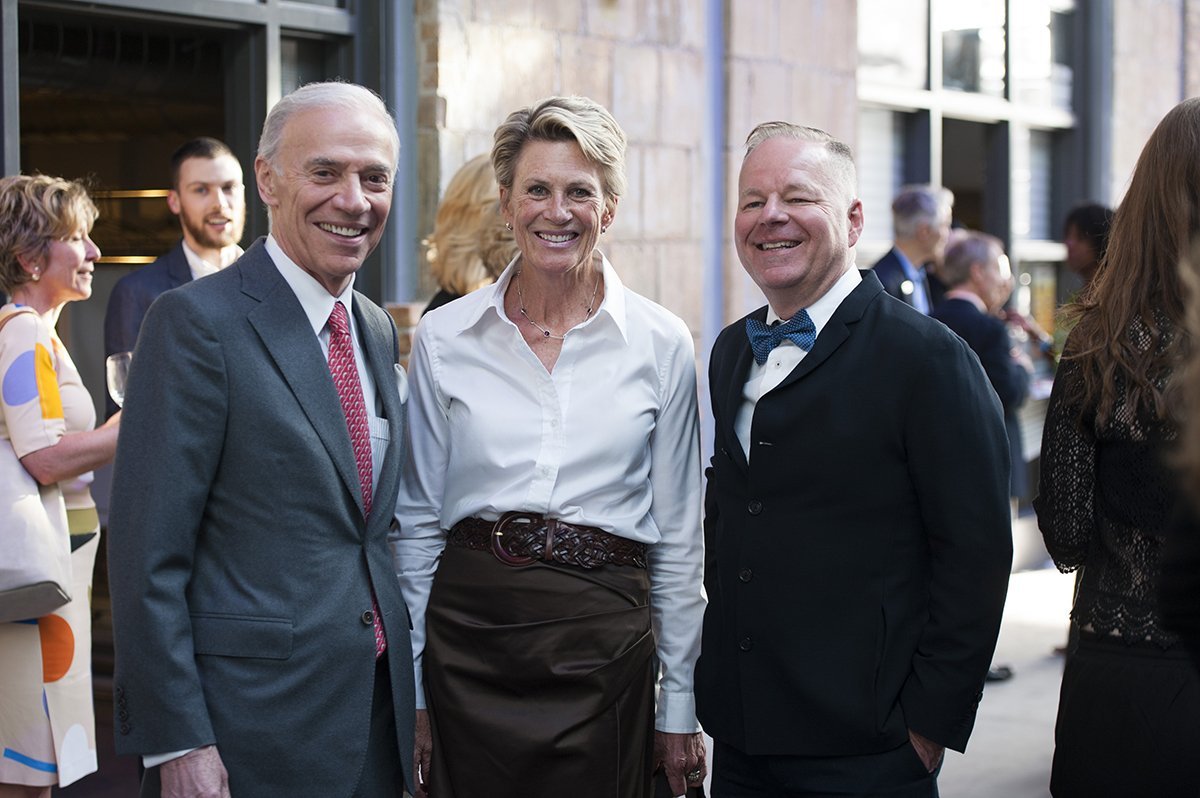 New Slate of Board of Directors Announced at Annual General Meeting

Ms. Pigott has enjoyed a 35-year career in health and social services. She has held a number of senior positions in a variety of social service organizations, including Family Service Toronto, United Way of Greater Toronto, St. Christopher House and CAMH. Ms. Pigott has been active in a number of public policy initiatives, including the Ontario Citizens Assembly on Electoral Reform, the Taskforce on Modernizing Income Security for Working Age Adults and the Drummond Commission on the Reform of Ontario Public Services. Ms. Pigott is currently the Chair of the Provincial Mental Health and Addiction Leadership Advisory Council. She has also been an active volunteer serving as a director for many organizations including: Toronto Community Foundation, Tides Canada Foundation, SickKids, Soulpepper Theatre, LCBO and The Change Foundation.

Ms. Pigott succeeds Robert J. Foster as Chair of Toronto Artscape Inc. Mr. Foster is retiring from the board after serving for seven years, five of which were spent as Chair. During his tenure with Artscape, Mr. Foster has provided exemplary leadership in the realization of Artscape’s projects, including Daniels Spectrum, Artscape Youngplace, Artscape Sandbox, Artscape Triangle Lofts, Artscape Lofts at PACE and Artscape Lofts at Simcoe, and he has been a principal shepherd for current projects-in-development Artscape Launchpad, Artscape Weston Hub and Artscape Bayside Lofts. Mr. Foster will continue his support of Artscape’s work as a director of the Artscape Foundation and Co-Chair of the Campaign Cabinet.

“Artscape plays a leading role in providing space for the arts & culture community, allowing our creative sector to flourish and grow, and thereby contributing to the vibrancy of life for all of us,” said Robert Foster. “It has been an honour to serve as Chair during a period of rapid expansion working with developers, government officials, philanthropists and the creative community. I wish my successor, Susan Pigott, the very best as she assumes responsibility for our wonderful organization and the valued work it does.”

“Robert has had an extraordinary impact on the growth of Artscape,” said CEO Tim Jones. “He has helped build our organization by attracting interest, investment and leadership while modelling to others on how to be an effective non-profit Chair. We are deeply appreciative of his efforts and accomplishments.”