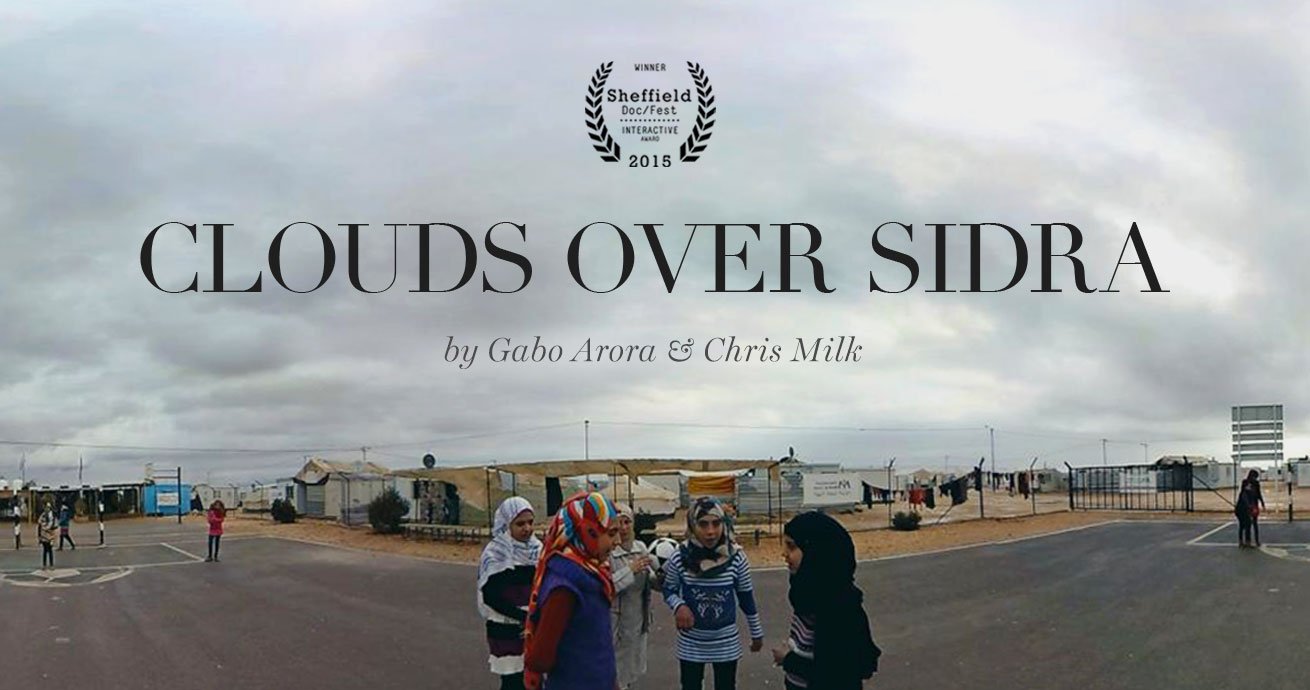 The Sidra Project, a Canadian experiment using virtual reality (VR) technology to create a visceral sense of life inside a refugee camp, has proven highly successful in generating empathy and engaging participants to help with local refugee resettlement efforts.

The collaboration between Artscape, the United Nations and 20 other partners, engaged more than 7,000 participants in Toronto and Ottawa in the fall of 2016. The results of research on the impact of the project were announced today at Meet the Media Guru in Milan Italy by Senior Creative Advisor at the U.N. and President of the virtual reality lab LightShed, Gabo Arora and Artscape CEO Tim Jones. According to surveys taken weeks after the experience, 95% of participants agreed that the experience had heightened their sense of empathy, 85% agreed that it made them more motivated to help and 73% reported taking action to assist with local refugee resettlement efforts. 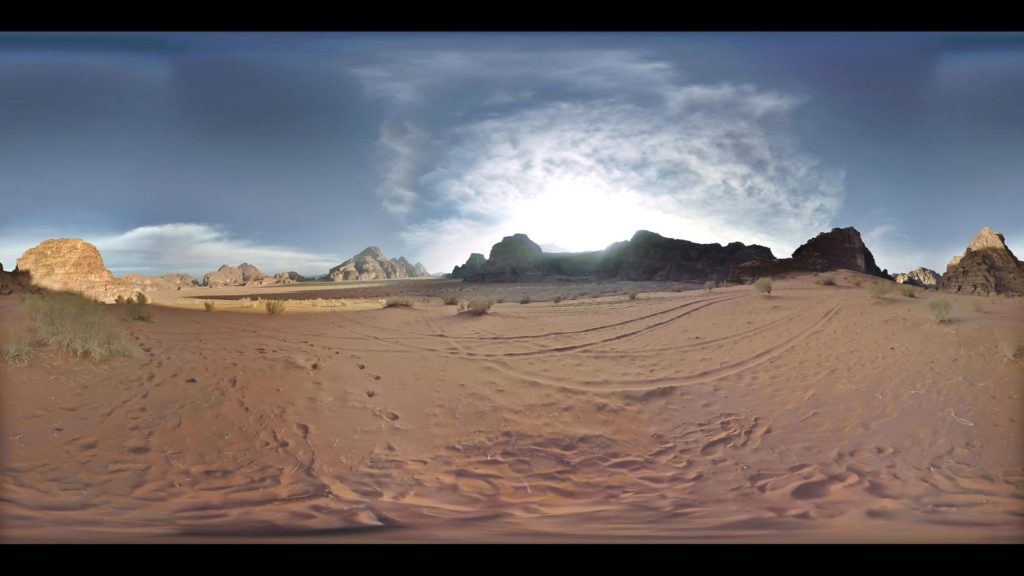 “The Sidra Project couldn’t be a more perfect antidote to the rising tides of intolerance and xenophobia menacing the world. It meaningfully translates empathy to action, activating Artscape’s vast network, allowing for concrete and measurable difference in the lives of refugees,” said Gabo Arora.

The Sidra Project was staged in board rooms, public venues, classrooms and private residences for groups of 10 to 60 people. Each gathering included a screening of the virtual reality film Clouds Over Sidra by filmmaker Gabo Arora that tells the story of life inside the Zaatari refugee camp in Jordan through the eyes of a 12-year old girl named Sidra. To watch the film, participants wore Samsung Gear VR headsets that place them in the centre of life inside the camp in an extraordinarily immersive experience. Following the screening, project leaders moderated conversations about the refugee crisis coupled with a strong call to action on how people in the room could help.

Tim Jones, CEO of Artscape commented, “We knew from the feedback we were receiving that the combination of Gabo’s artistry and the VR technology was having a powerful effect on people but the survey results show a level of effectiveness beyond our wildest dreams. We are now in the process of scaling up the project and sharing what we have learned with others seeking to leverage art for change.”

Based on the success of the pilot phase the Canadian Federal Government, through Immigration, Refugees and Citizenship Canada, has provided seed funding to plan a national tour. Numerous cities outside Canada have expressed interest in hosting the project. The Sidra Project partners are committed to sharing both the project and the learnings from it as far and wide as possible. A crowd-funding campaign has been launched to support the continuation of the project on Crowdrise. General information on The Sidra Project can be found at thesidraproject.ca.

Position will remain open until filled. Toronto Artscape Inc. (“Artscape”), is issuing this Request for…

Managing your mental health, and when to seek help: Ajani Charles