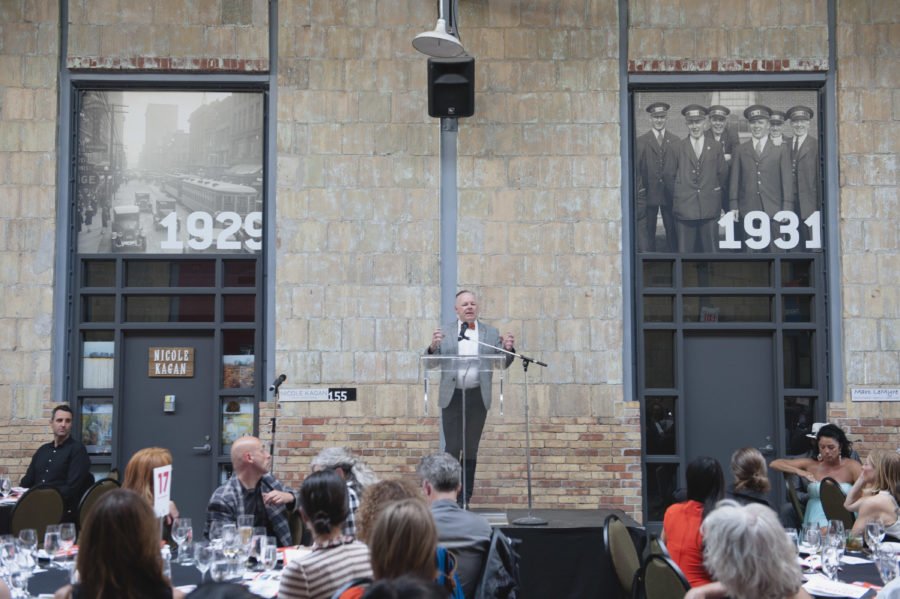 Soaring property values have created an affordability crisis that is impacting multiple cities and their cultural sectors. The World Cities Culture Forum has honed in on the crisis through case studies on major cities with an abundance of creative communities. The WCCF recently published Making Space for Culture, a handbook for city leaders. Tim Jones of Artscape provides the introduction to this handbook. We met with him for a quick Q & A about his involvement in the WCCF and his contribution to the handbook.

1. What interests you most about collaborating with the World Cities Culture Forum?

It is very significant that the WCCF has identified the affordability crisis as the biggest threat to culture in global cities. This is the central challenge that Artscape was created to address 30 years ago. It is rooted in so many complex issues making it very difficult to develop solutions that respond to the scale and urgency of the problem. We have seen significant impact when cities have collaborated to take action on climate change and it is my hope that this effort might produce similar impact on this issue.

2. What is the goal/intention of the ‘Making Space for Culture’ handbook?

I cannot speak for the WCCF but I do know that this is the beginning of a larger piece of work on addressing the affordability crisis for culture in cities. While the case studies in the handbook are interesting, I think it is clear that no global cities today are responding adequately to the threat to culture posed by the real estate market. I made a series of recommendations in my introduction to the handbook that I hope the WCCF will adopt at its meeting in Seoul this November.

3. How is Toronto (and/or Artscape) responding to the affordability crisis faced by culture in world cities?

Artscape can take pride in helping Toronto do more than most other cities when it comes to making space for culture. However, when real estate values go up 32% in one year, parts of the creative community are bound to come under serious threat. Toronto needs to create a better enabling environment for the maintenance and development of cultural space. We will be advocating for this as the City of Toronto renews its economic development and culture strategies. Ultimately, we need to encourage systemic shifts in urban development so that culture gets baked into the growth of our city.

West Queen West is one of Toronto’s most popular neighbourhoods, home to hip coffee shops,…

The Ray Ferris Creative Tech Springboard is underway at Launchpad! We’re excited to introduce you…