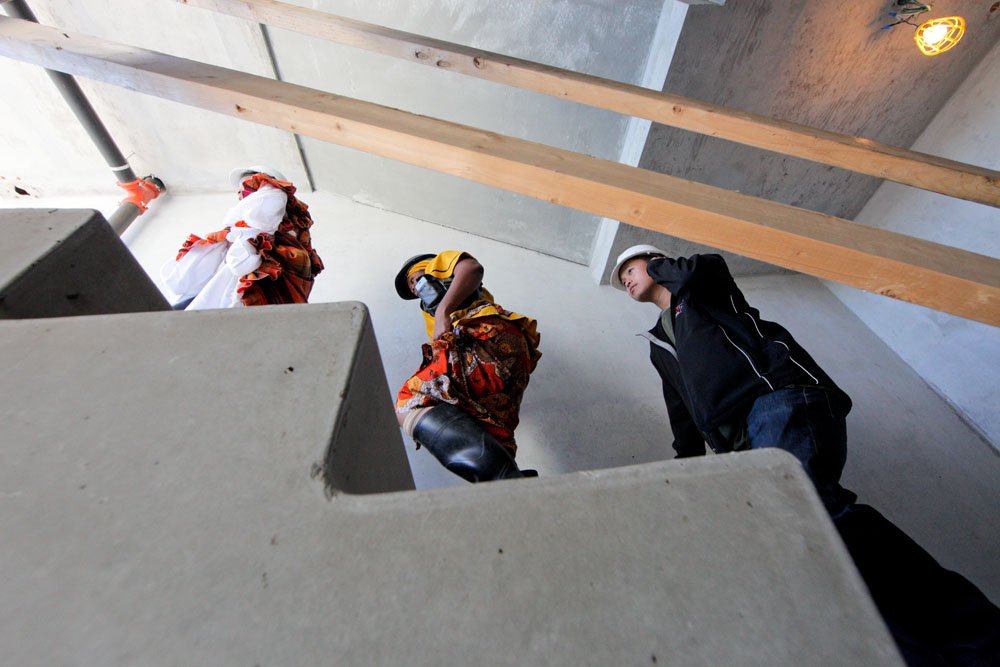 Artscape, with support from the World Cities Culture Forum and Canada Council for the Arts, and in association with the City of Toronto, is set to welcome a delegation of policy makers and practitioners from around the world to Toronto to participate in Innovations in Creative Space & Placemaking.

From June 4 to 8, 2018, more than 50 cultural leaders from Austin, Amsterdam, London, New York, San Francisco, Sydney, Warsaw and cities across Canada will convene to share ideas and discuss successful approaches to building and sustaining space for culture—a pressing concern for cities around the world feeling the impact of a global affordability crisis on their cultural capital and communities.

Innovations in Creative Space & Placemaking will feature a line-up of internationally recognized speakers on a variety of topics, including an opening keynote from Jamie Bennett, Executive Director, ArtPlace America, on Monday, June 4 at the Globe and Mail conference centre.

Daily themes for the study tour address Creative Placemaking, Creative Placekeeping and Enabling the Future of Making Space for Culture. Throughout the week, participants will:

Tim Jones, CEO, Artscape: “Toronto is hotbed of creativity and innovation when it comes to making space for culture. However, no cityis close to responding to the scale and urgency of the affordability crisis threatening culture in global cities, Toronto included. That’s why we’re working with the City of Toronto to bring together thinkers and practitioners from around the world for an important conversation about supporting local arts, culture and inclusivity through urban development innovations.”

Assaf Weisz, Managing Director, Creative Placemaking Lab: “Many major cities are facing similar affordability crunches, disappearing arts and culture spaces, and questions about how to enrich urban life. Against this backdrop we’re convening 50 senior culture directors to journey through Toronto and to engage in productive debate on making and protecting space for the creative industries. The participants on board can make real contributions to the cultural experience of tens of millions of citizens, so the potential for change is huge.”

Paul Owens, Director, World Cities Culture Forum: “We are delighted that our Leadership Exchange Programme has enabled seven of our member cities to take part in this symposium led by Artscape. They will be able to learn firsthand about ideas and tools to protect, support and develop creative spaces. This will further build on the important work and research Artscape and the World Cities Culture Forum have developed around making space for culture.’”

Jamie Bennett, Executive Director, ArtPlace America: “ArtPlace America would not exist but for the extraordinary work that Artscape has been doing. Toronto is a city shaped by artists and arts organizations partnering with their neighbors around issues like economic development, housing, public safety, and transportation. I look forward to this shared dialogue about creative placemaking internationally.”

Over the summer, Digital Media Lab Manager, Casey Johnson, along with his team of expert…

As you have likely heard, the City of Toronto has closed Toronto Island Park and…

I remember the Ford brothers bad-mouthing the @artscape Wychwood Barns as a bad project. Industrial heritage and adaptive re-use have no value to them. What a shame! https://twitter.com/Popcorns_Views/status/1351598085168836613