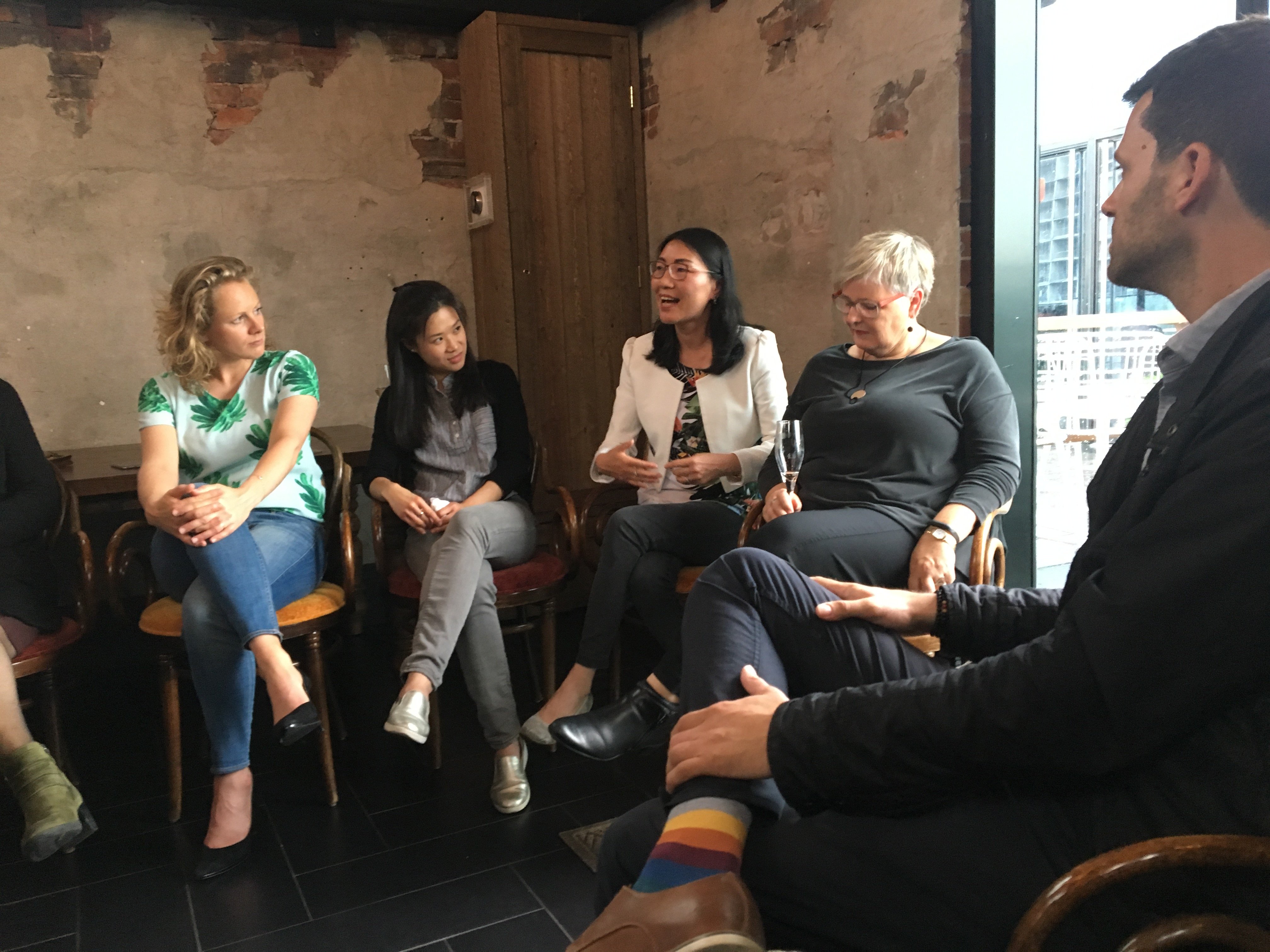 Our city provided the stage for an important conversation between urban and cultural thinkers and practitioners from 25 global cities on the growing affordability crisis that threatens local arts and culture in cities worldwide.

Artscape, with support from the World Cities Culture Forum and Canada Council for the Arts, and in association with the City of Toronto, was pleased to host Innovations in Creative Space & Placemaking.From June 4 to 8, delegates were provided the opportunity to discuss the impacts of this crisis on cultural capital and communities, share ideas and successful approaches to building and sustaining space for culture in urban communities, as well as explore local examples of creative placemaking.

Topics explored in depth ranged from the gentrification of cities, to involving communities in urban development, to creative placekeeping and the future of creative spaces.

“This experience planted seeds of inspiration and know-how in the minds of leaders who will now travel back to cities around the globe and evolve how creative placemaking happens there.”

We are grateful for the work of our partners, the City of Toronto and World Cities Culture Forum, our generous sponsors and tour venue hosts, as well as the participating delegates for making this inaugural study tour a resounding success.

Our special thanks go to the guest speakers, facilitators and performers who brought the tour to life (in order of appearance):

If the cold, dark days of winter have got you down, why not check out…

Position will remain open until filled. Toronto Artscape Inc. (“Artscape”), is issuing this Request for…