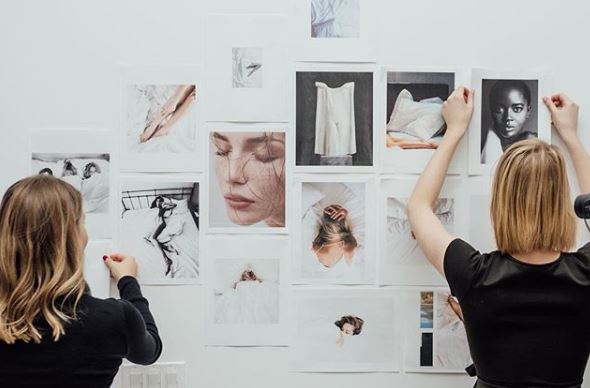 An awareness and empowerment movement is taking over Artscape Youngplace next week. From March 5 to 16, skinwork will exhibit a series of photographs featuring the skin markings and movements of 60 Canadian women, each with a special connection to the cause of skin cancer prevention.

skinwork, a movement founded by Heather Mundle and Bettina Bogar, seeks to educate and empower women across the city about their bodies and skin.  The exhibit, at Artscape Youngplace between March 5 and 16, will feature a series of photos of women with a focus on their skin, scars and marks.

For members of the skinwork team, this exhibition holds a special significance.

Mundle, who had fought against skin cancer earlier in her life, learned that her cancer had returned shortly after helping to found skinwork. In September, Mundle lost her battle with metastatic melanoma.

“Heather was so passionate about skinwork and making it something bigger than us,” says Bogar.

Bogar and her team continued on with the project in memory of their friend and colleague, assembling an all-female group to bring skinwork to life as an awareness movement for all women.

“We are seeing the vision she had and then some. We want to honour her life and her goal by doing as much as we can to encourage everyone to be aware of their skin’s health,” Bogar says.

Learn more about the skinwork movement!

On March 15, Artscape Daniels Launchpad was pleased to host the Honourable Pablo Rodriguez, Minister of…