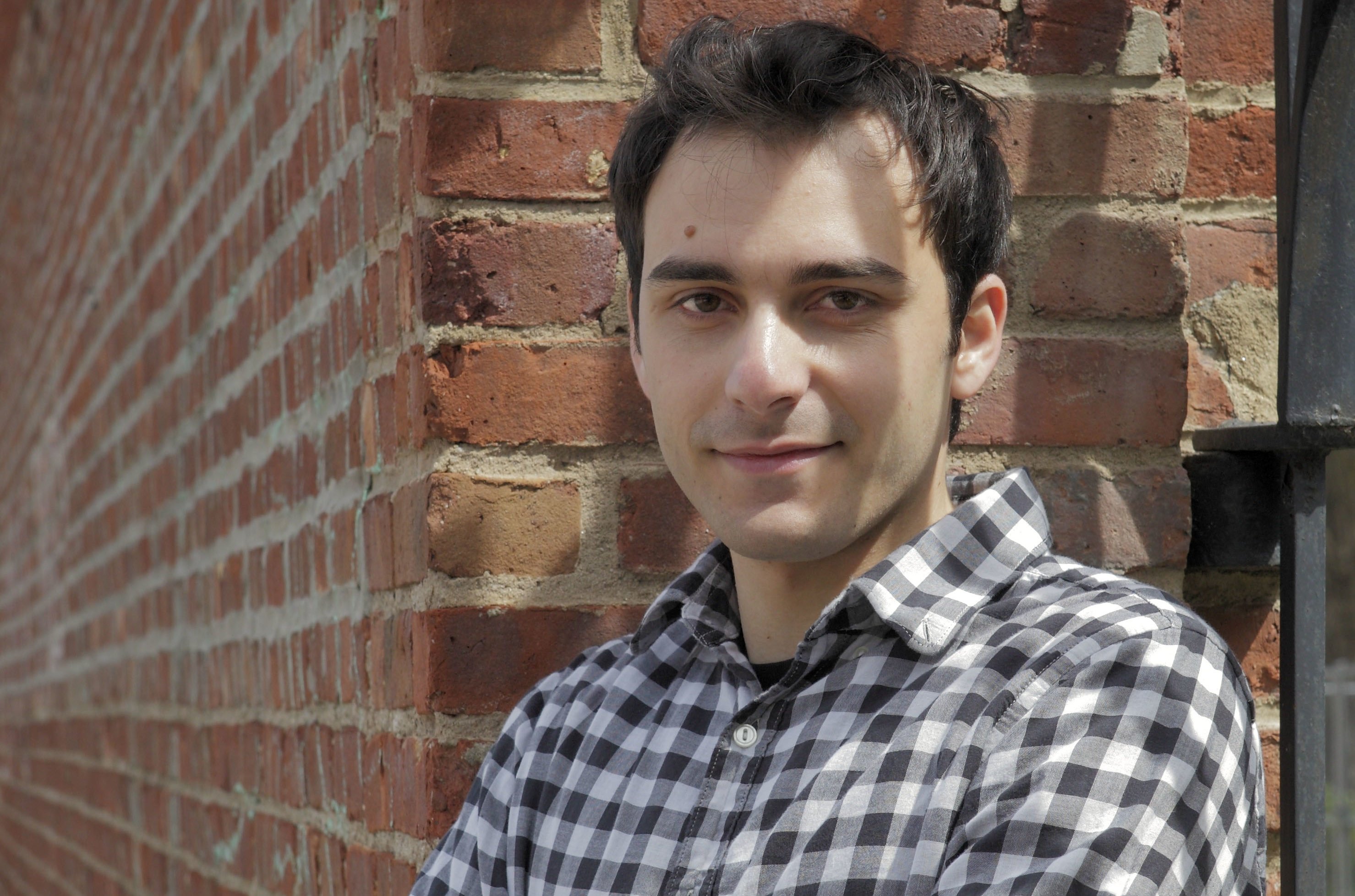 Before he was a Studio Tech in Artscape Daniels Launchpad’s Fine Metals + Jewellery Studio, Zef Radi was a member.

Zef first learned about jewellery making when he was growing up in Croatia. His father, a filigree master, would take him to his studio from a young age where Zef would witness the entire jewellery making process from start to finish.

“Just watching my father work with such passion inspired me,” Zef says. “I started to play around with jewels and metals when I was as young as five years old. I would pick up things and pretend that I was making jewellery, too.”

He learned the filigree technique from his father. Filigree is a technique that craftsmen have used since ancient times. The technique consists of pulling the metal until it gets incredibly thin, twisting it, then flattening, bending and putting hundreds and thousands of tiny pieces next to each other.

But Zef’s jewellery looks and feels different than other forms of filigree jewellery, with a more modern look and finish as a result of blending different metals together.

For Zef, the highlight of being part of the Launchpad team is seeing how members use all the different Creative Studios.

“People will use the Digital Fabrication Studio, the Fine Metals + Jewellery Studio and the Fashion + Textiles Studio to make just one thing,” Zef says. “I’m excited to support all our members and artistic community and to find ways to connect with them more.”

If you’re interested in filigree, stop by the Fine Metals + Jewellery Studio soon to meet Zef!

This month, the City of Vaughan held its 17th annual Vaughan Business Expo, an opportunity…

My new exhibit On Notice is up and ready for viewing! Stop by @DanielsSpectrum @Artscape Hallway Gallery until June 13. Come to the opening tomorrow, May 25, for a screening of Excluded by Design and a community discussion. #OnNoticeTO #TOpoli
https://www.eventbrite.com/e/on-notice-film-screening-photography-exhibit-community-discussion-tickets-337332198687

Isaac Crosby (@IsaacCrosby), aka Bro Nature, inspiring us to keep Native Plant gardens alive, as part of the 'Why Do We Need Native Plants Anyway???' public talk series at 900 Queen Street West.

Thank you for sharing your culture, best practices and expertise.