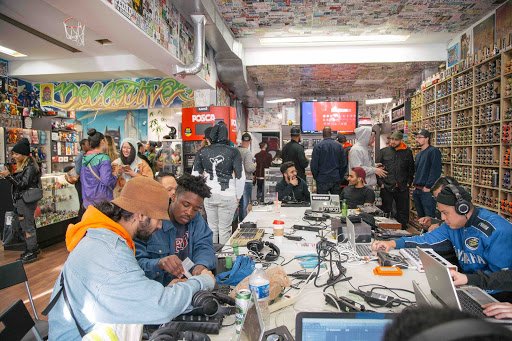 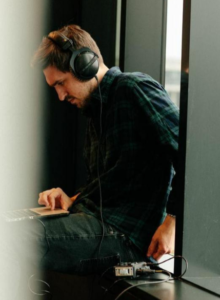 Martín is an Argentine music producer and sound designer who moved to Canada in December 2016. After getting a jazz guitar degree from the Conservatorio Manuel de Falla, he began composing electronic and contemporary music.

On July 28, Martín and other passionate beat builders are heading to Artscape Daniels Launchpad’s Digital Media Lab for Loop Sessions Toronto. Using the equipment of their choice while sampling from the same vinyl, participants have a few hours to put their creation together.

During the month of June, we celebrate the theme of 'innovation' - a term that…

Announcement: Artscape CEO Tim Jones to step down after 22 years

Artscape announced today that its long-time CEO, Tim Jones, will step down early in 2021.…