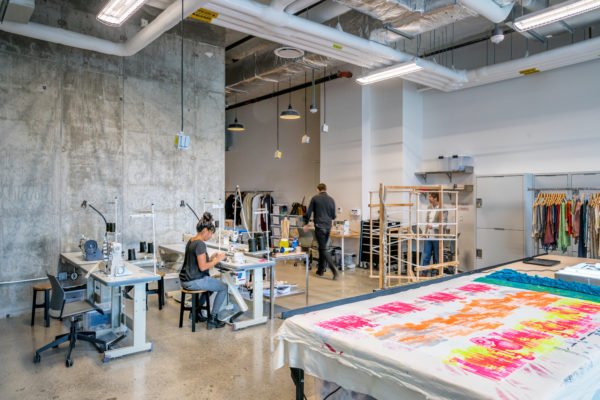 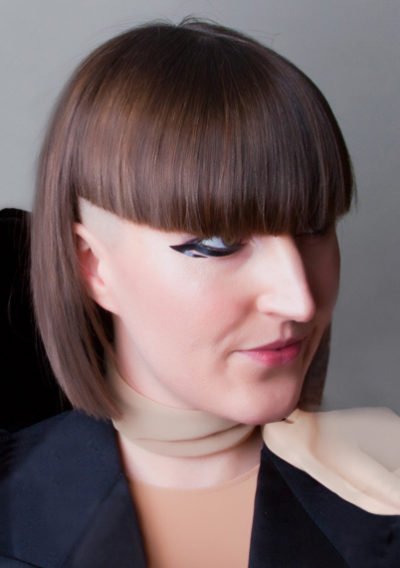 To many, the tragedy represented the human toll of fast fashion, and sparked international outcries.

Sarah Jay travelled to the site to document what happened during the tragedy but also in the aftermath of the collapse.

As a fashion stylist, Sarah Jay has many achievements; Her styling work has been published internationally in Harper’s Bazaar, VOGUE.com, FASHION, Elle Canada, InStyle, Schön, ZINK, and BMM Italy; She has worked for numerous television shows, like Canada’s Next Top Model, Eat Yourself Sexy, Look-A-Like and Project Runway Canada. And she has a roster of celebrity clients like J Fergie, Adam Levine, Penelope Cruz and Justin Bieber.

But her true passion, though is where fashion and design intersect with sustainability.

In her activism work with FASHION TAKES ACTION, and her consultations on Environmental Defense initiatives like the Rethink Dry Cleaning and Just Beautiful campaigns, she is raising important topics to public consciousness. In her first feature film, TOXIC BEAUTY, she broaches the toxicity of product ingredients beauty product toxicity including the link between talc and ovarian cancer. Her recent nomination for the Canadian Art and Fashion Award’s Fashion Impact Award acknowledges Sarah’s committed efforts to makes change throughout the fashion and beauty sectors.

On August 6, in an intimate one-on-one chat with CBC radio columnist Donna Bishop at Artscape Daniels Launchpad, Sarah Jay will be sharing stories about sustainability in both her fashion and film projects, from the backstage to the frontlines. Tickets are just $15 here.

After several successful renditions of Black Men in Theatre, PIECE OF MINE Arts presents Black…

Panamania: A Poet turned Revolutionary in Niagara, A Pan-American Story