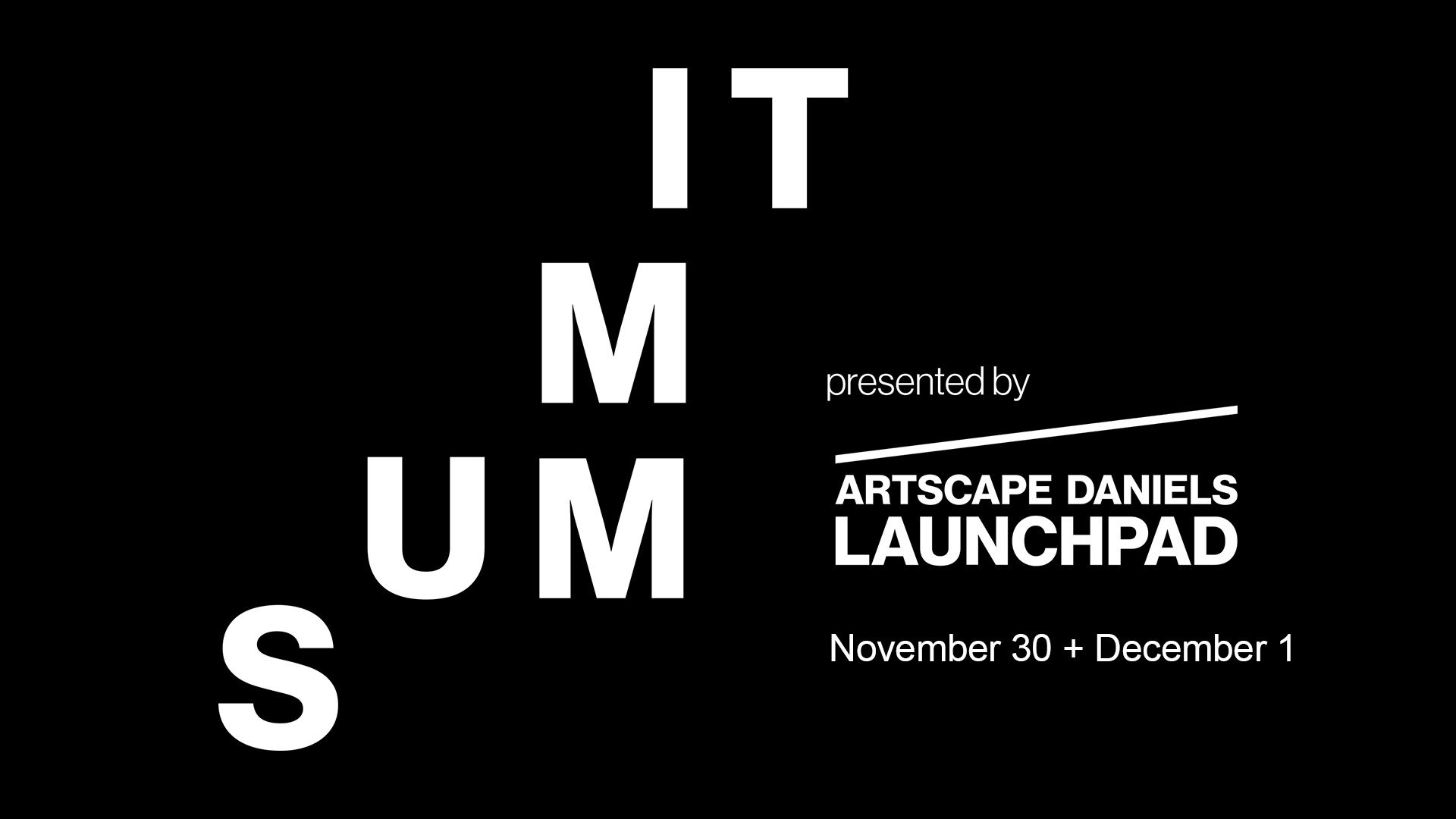 We are excited to announce SUMMIT, a two-day event for Toronto’s creative community happening on November 30 and December 1, 2019 at Artscape Daniels Launchpad. Summit features speakers from across Toronto’s creative community including fashion designer Hayley Elsaesser who counts Miley Cyrus and Katy Perry as fans; installation artist Trevor Wheatley whose become a go-to collaborator for brands like OVO and Nike; and industry tastemakers from The Drake, Vice and Sony Music.

“We designed SUMMIT to help Toronto artists, designers and creatives succeed by offering a carefully curated line-up of content that will demonstrate that it’s not only possible for artists and designers to thrive creatively in a digital world, but they can also thrive economically,” says Chalo Hancock, Managing Director of Artscape Daniels Launchpad.

Since opening its doors last November 2018, Artscape Daniels Launchpad is creating a new model for creative entrepreneurship to help bridge the gap that often exists between the tremendous cultural and economic value artists’ ideas contribute to society and what creative people earn for their work. 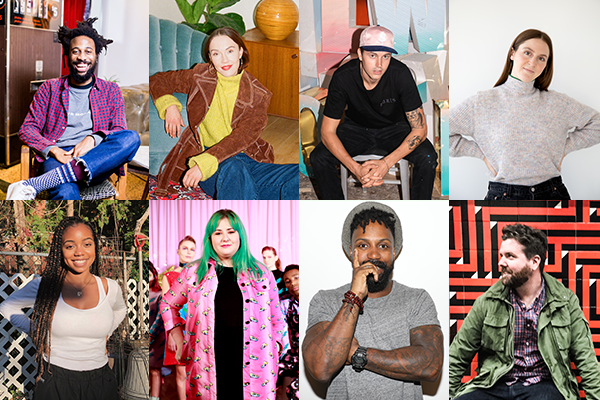 SUMMIT features an exciting line-up of speakers, panelists and workshop facilitators who can show creative entrepreneurs the way to make it in a digitally connected marketplace.

SUMMIT is the pinnacle of Launchpad’s creative entrepreneurship programs; Through in-depth talks, panels, hands-on workshops, and networking opportunities, SUMMIT offers two-days of learning focused on building the marketing, sales and technical skills that creatives need to stand out in a digital world. Attendees will have the chance to hear success stories, best practices, and tips and tricks from creators and industry leaders like:

And more speakers and facilitators to be announced in the coming weeks!