What started in 2003 as a way to showcase high-quality films to the Regent Park community has now grown into a multi-day festival that showcases local and international independent works relevant to people from all walks of life, with a focus on inviting those of us from low income and public housing communities. The films presented each year break stereotypes and show that no one place or person has just one story. This year, the films tackle subjects such as basketball to brutality, justice to theatre: 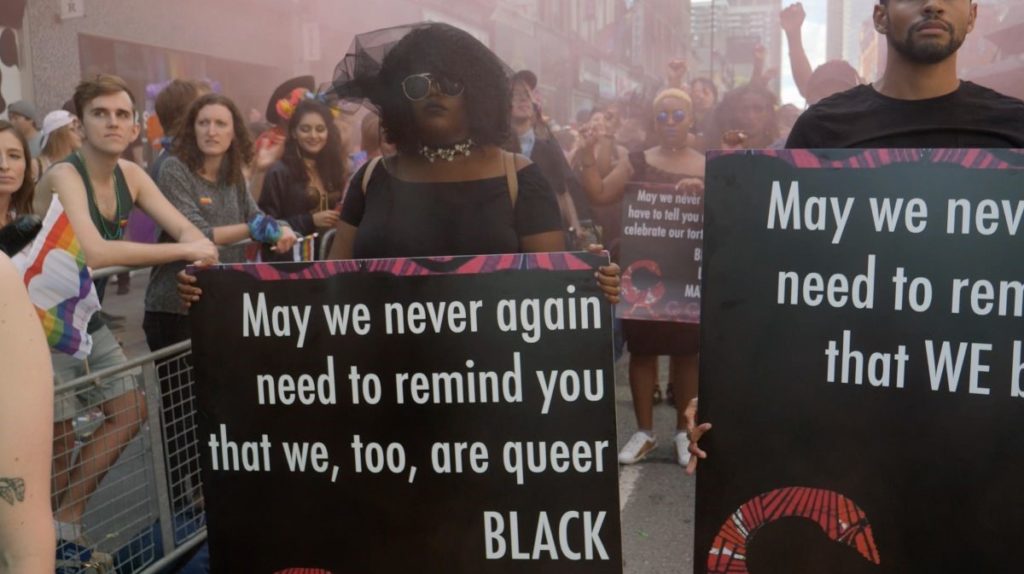 Our Dance of Revolution tells the story of how Black queer folks in Toronto faced every adversity, from invisibility to police brutality, and over a four-decade span rose up to become a vibrant, triple-snap-fierce community. 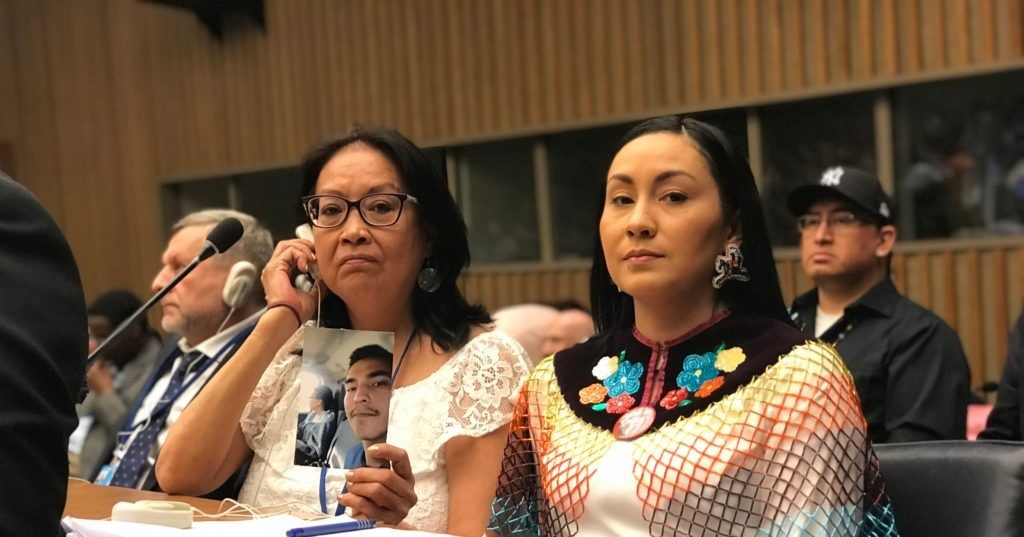 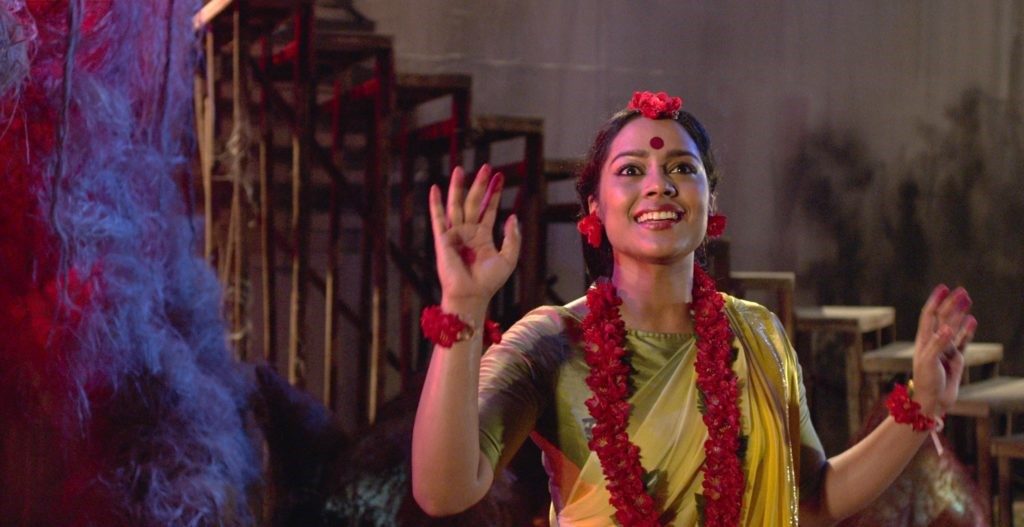 Struggling to find herself in the sprawl of urban Bangladesh, Muslim theater actress Roya suffers from her husband’s wish for children and traditional life. Not interested in motherhood, she decides to reconstruct a famous and politically minded play for modern times, reclaiming her identity, her freedom and her sexuality in the process. 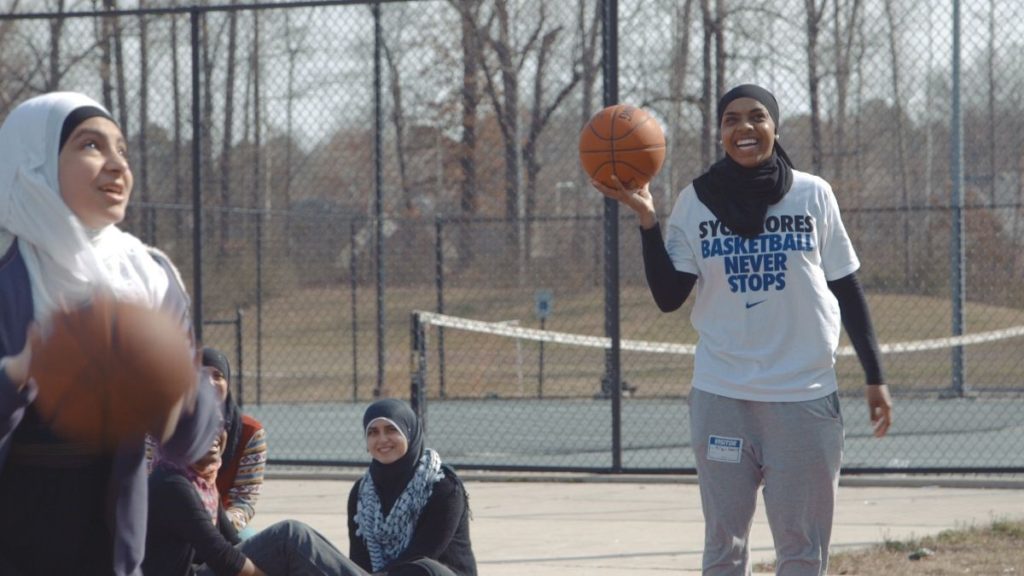 Bilqis Abdul-Qaadir broke records and barriers on her way to become the first Division I athlete to play basketball while wearing the hijab. When a controversial ruling ends her chances at playing professionally, she re-examines her faith and identity as a Muslim American.

On May 8, the Government of Ontario announced that the special tax subclass for "creative…