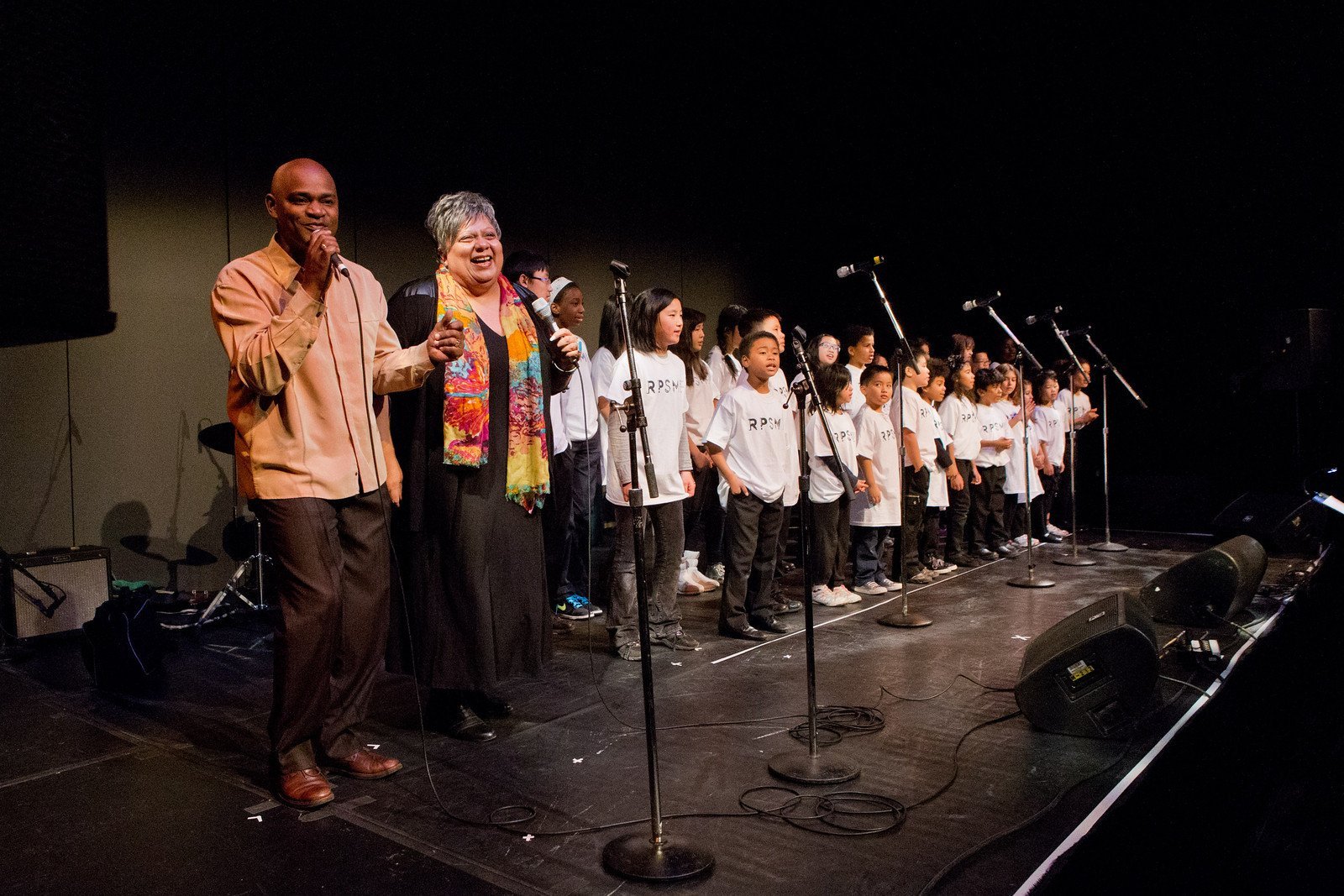 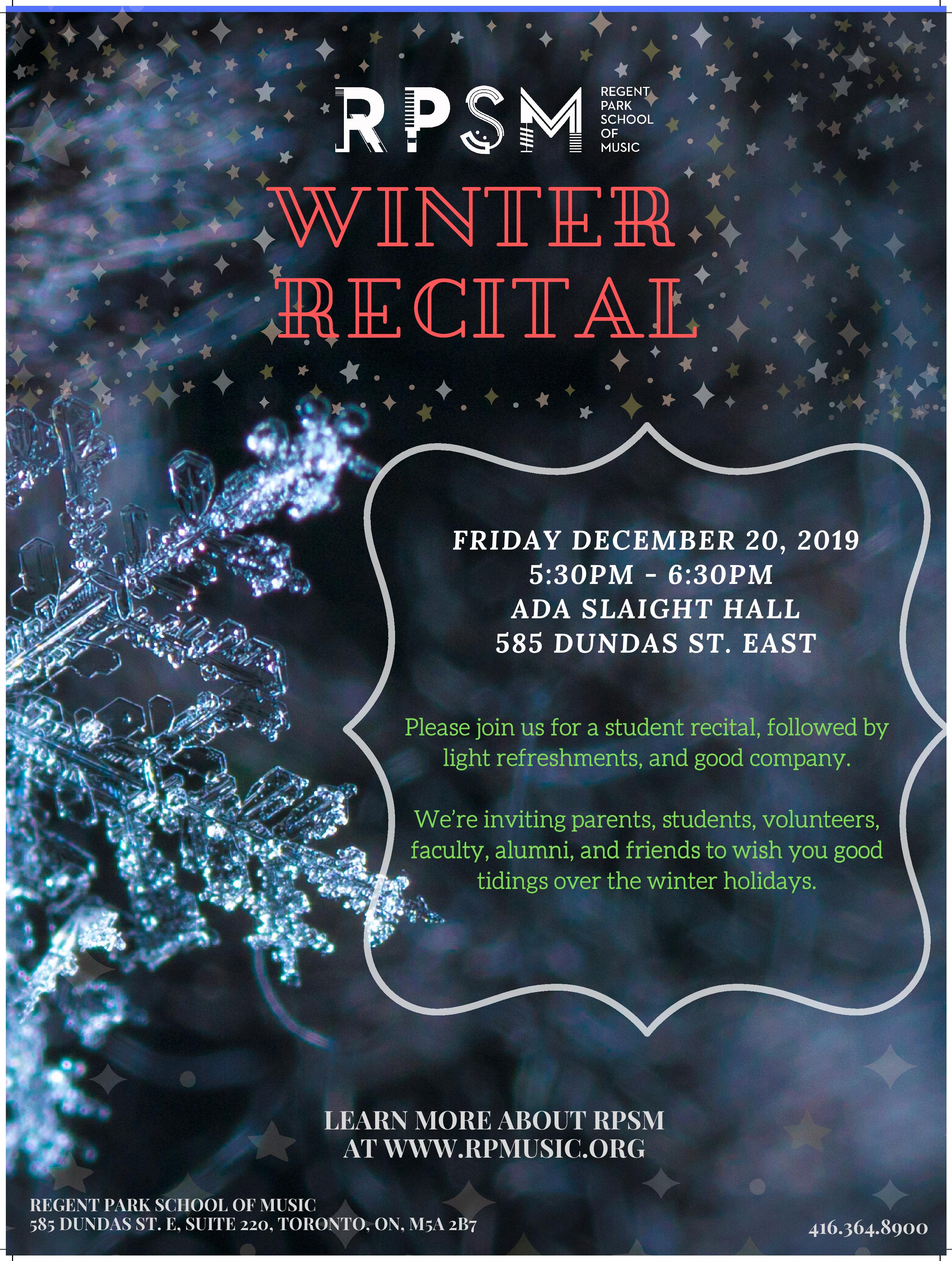 Regent Park School of Music has had an incredible year, providing an upwards of 1,000 students from ages 8-13 with highly subsidized music education in Regent Park, Jane and Finch and other high priority neighbourhoods in Toronto. Their students have access to over 80 dedicated music teachers and an array of musical options and instruments. The students study everything from classical piano and violin to turntablism and electronic music, performing throughout the GTA.

Earlier this year, Regent Park School of Music made headlines when their students were featured in several songs on Taylor Swift’s latest album, Lover — specifically on the sample loop that backdrops the song, “It’s Nice to Have a Friend.” Superstar producer, Frank Dukes (aka Adam Feeney), who co-wrote and co-produced three songs on Swift’s album, including “It’s Nice to Have a Friend” recorded numerous tracks with Regent Park School of Music students for his own album, Parkscapes, an initiative for his Kingswood Music sampling library. Licensing and publishing proceeds from the 11 tracks that make up Parkscapes, will go toward funding future Regent Park School of Music initiatives.

The free Winter Recital is the last performance of 2019 by Regent Park School of Music students and provides an opportunity for the community to experience the music made by children and youth of the neighbourhood.

On Friday, Jan. 25, DemocracyXChange participants will take over Daniels Spectrum to explore the role…

As digital platforms capture more and more data  about our behaviour, there is a lack…