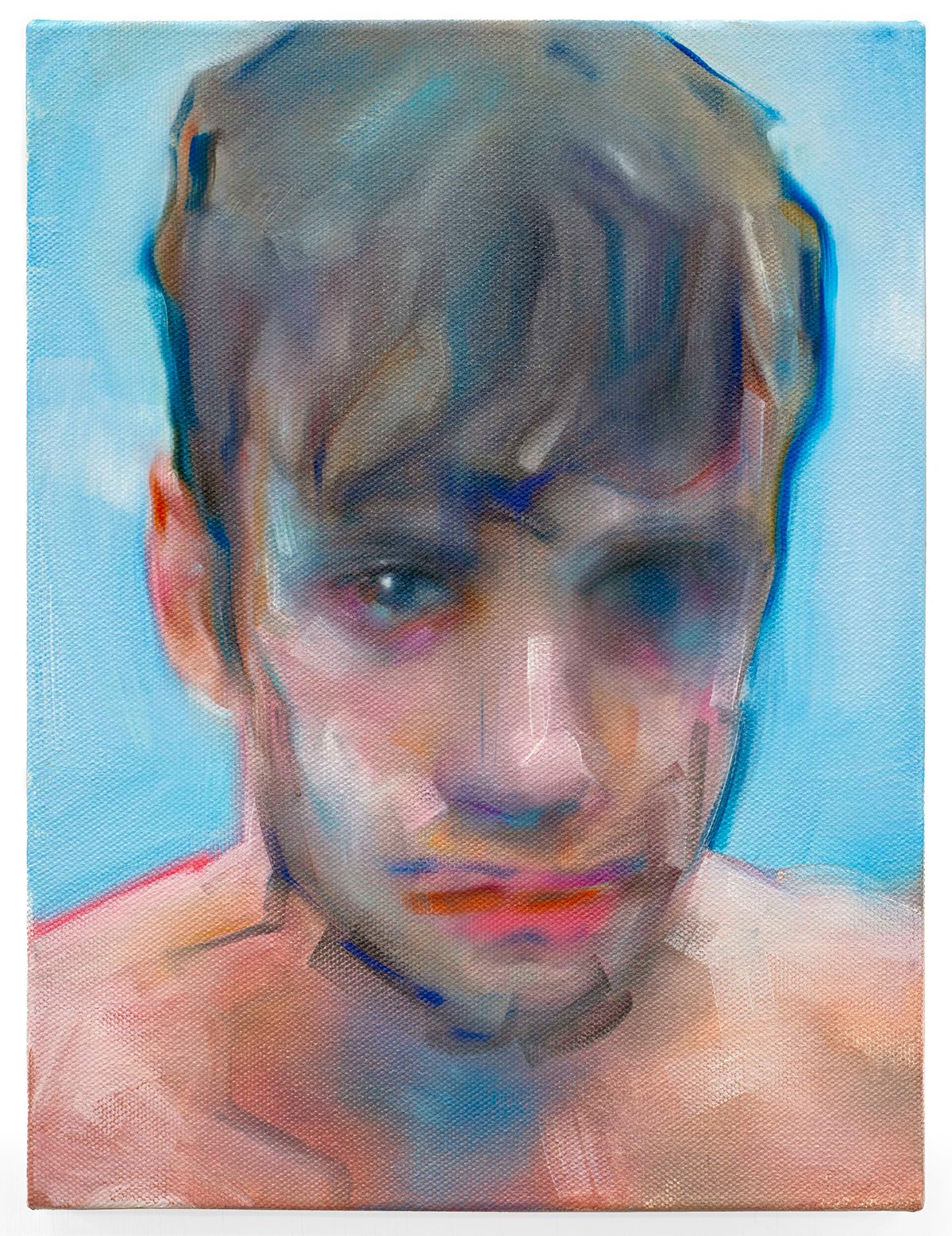 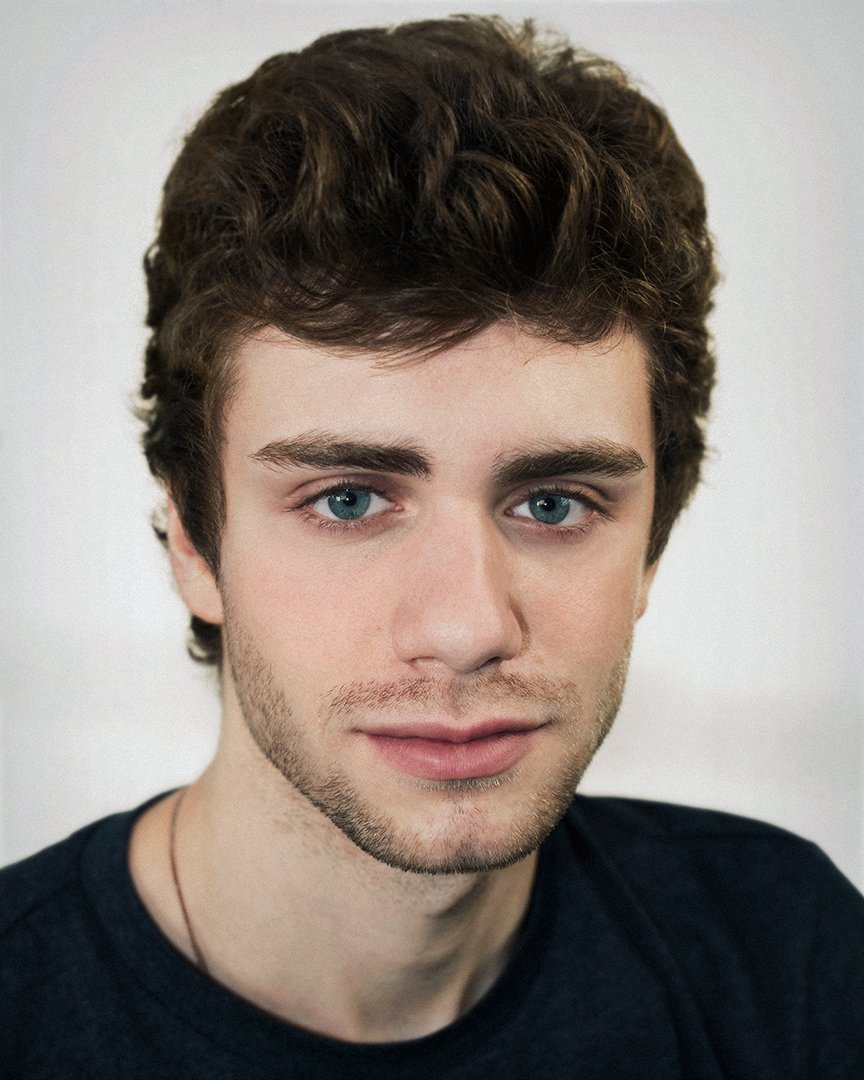 Steven Restagno was awarded the Artscape Award for Best in Student at the Toronto Outdoor Art Fair this past July. As a multidisciplinary artist, Steven works in photography, video, sound and installation, but his primary focus has always been figurative painting. Steven had recently completed his Bachelor of Arts degree, major in Fine Arts at the University of Waterloo and was spearheading his creative career before applying for MFA program. The Artscape Award will aid in launching his creative career by offering a solo exhibition at Artscape Youngplace’s Hallway Galleries in July 2020 and a self-directed artist residency at Artscape Gibraltar Point this winter. Learn more about Steven’s recent artistic practice:

Can you describe the creative process of working up a large painting?

SR: I dilute my paint with a lot of solvents, which keeps it thin, malleable and prone to changing unpredictably after being applied to the surface and I ﬁnd it’s best to ﬁnish a piece in one sitting while the paint and solvent are still wet. This makes the biggest challenge of working large scale to be ﬁnishing before the solvent fully dries, and if I do end up working over a dried layer, the challenge is trying not to lose the initial immediacy and surface quality achieved from the ﬁrst sitting. 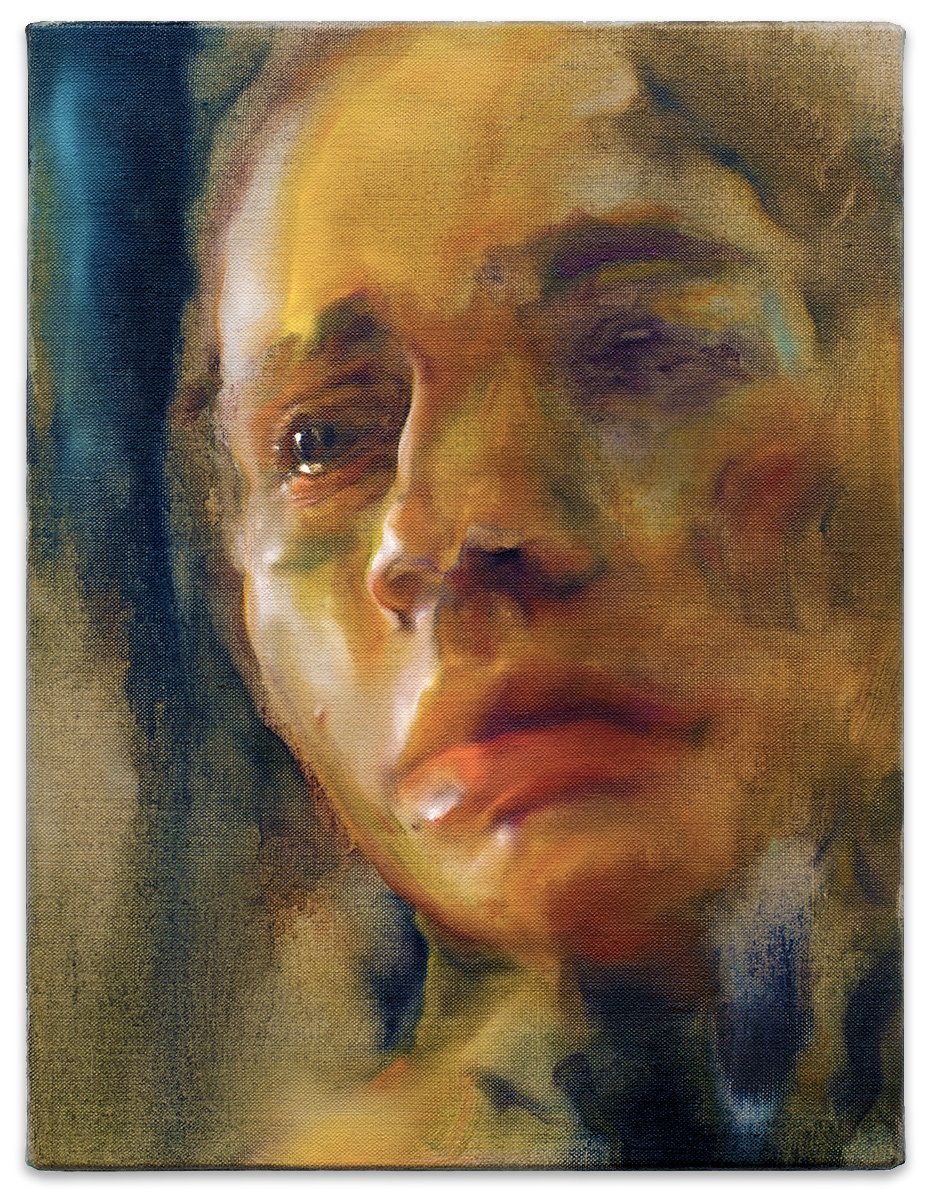 I really like to over-plan how I’m going to approach a painting and then forget it all once I’ve started. I also tend to rely on my photographic references for areas where I want to really nail the anatomy, while other parts are much looser and subject to completely dissolving with solvent. It might seem redundant, but when it comes to large paintings the advice I wish I could give my younger self is to use a bigger brush! 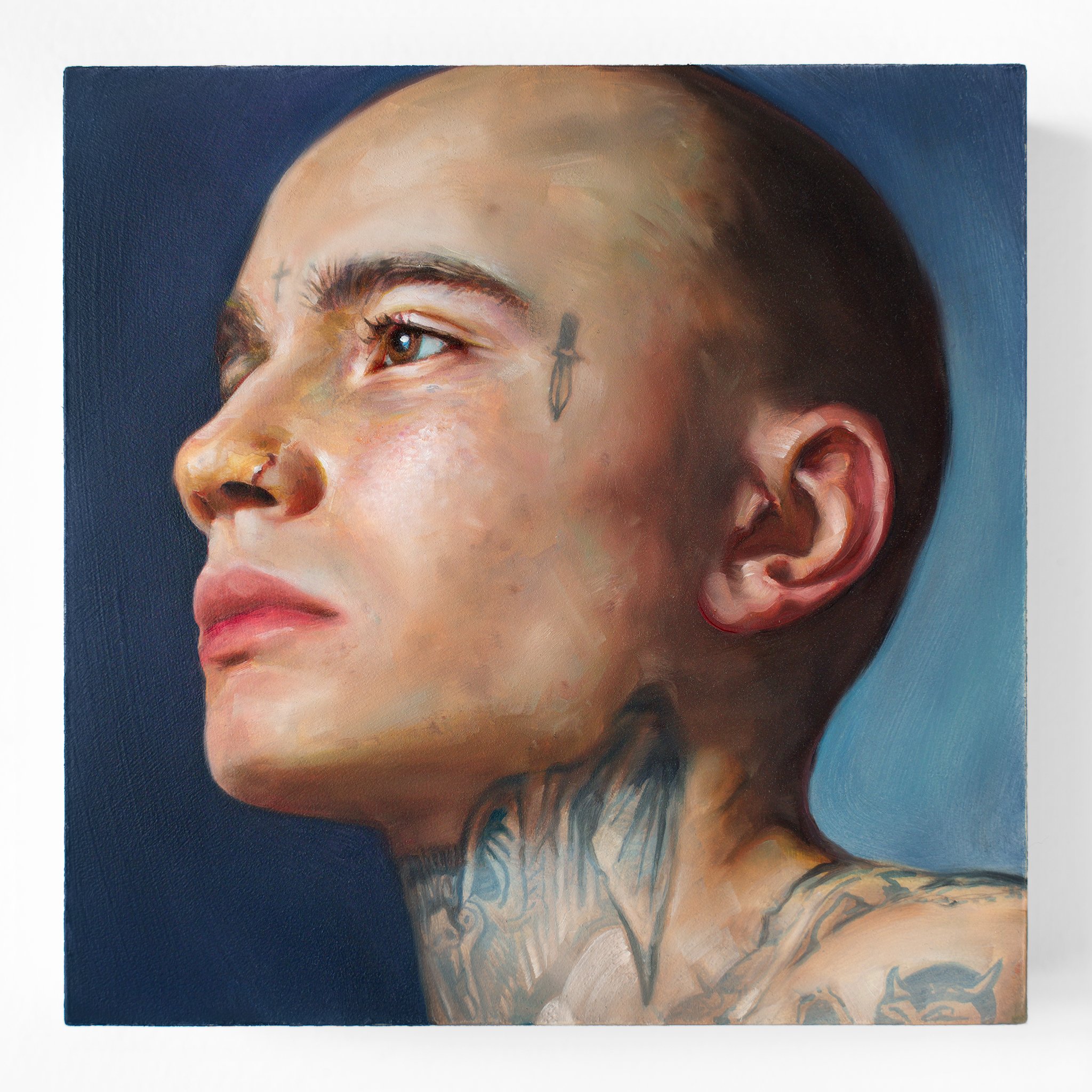 What drew you to portraiture and oil painting?

SR: I was drawn to portraiture initially as a kind of exercise in intimacy. Many of the people that I’ve painted are close to me in one way or another, and the process can act as a sort of mediation between identity, appearance, and relationship. Historically, I think a lot of painting is embedded in a narrative of romanticization and idealization, and it can be very moving in ways that are hard to pin down. 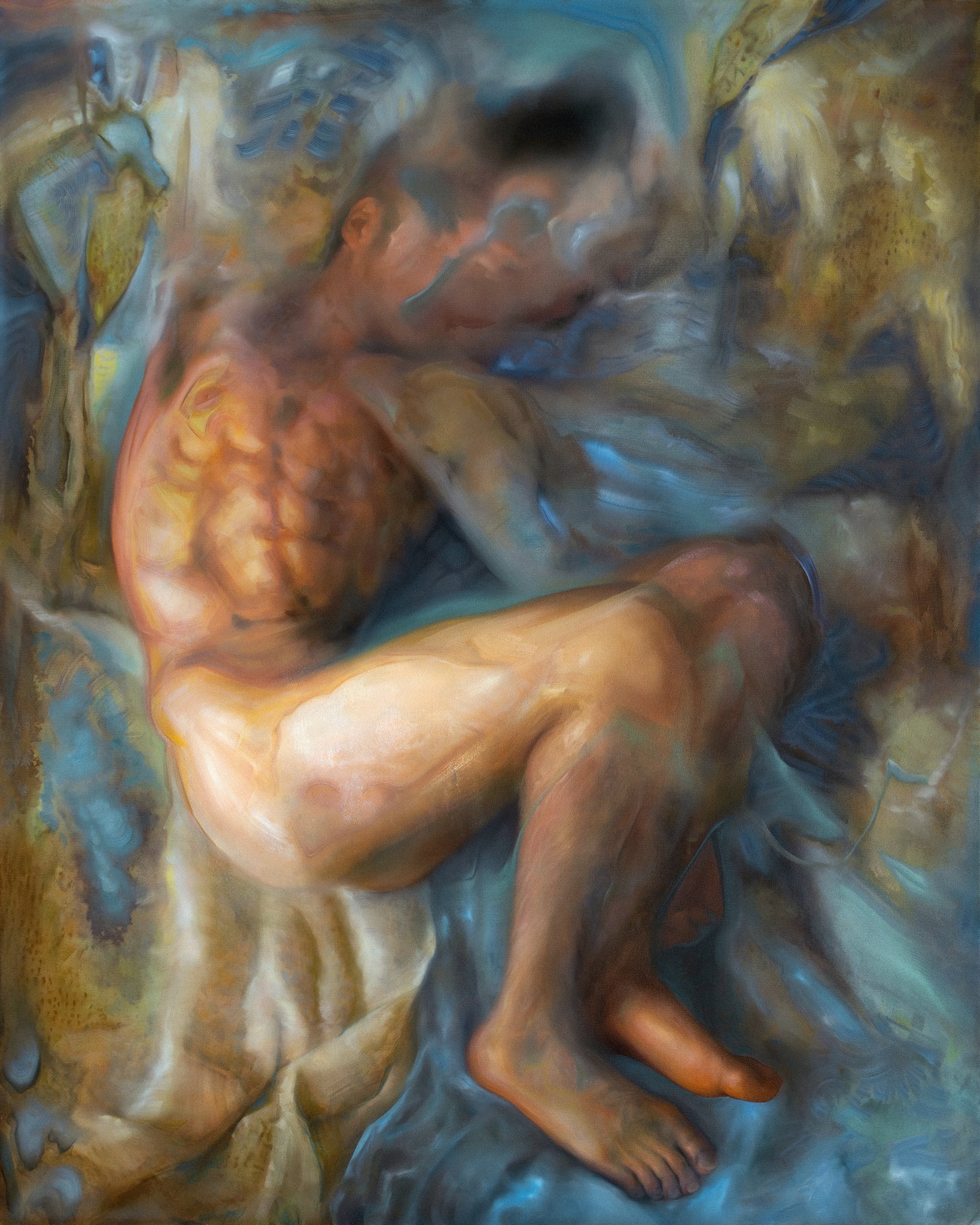 Coming out of tradition that’s so rich in history, with all its religious tropes, drama, nudity, voyeurism and intellectual criticism, I think it provides an interesting framework to examine contemporary sexualities and queerness. 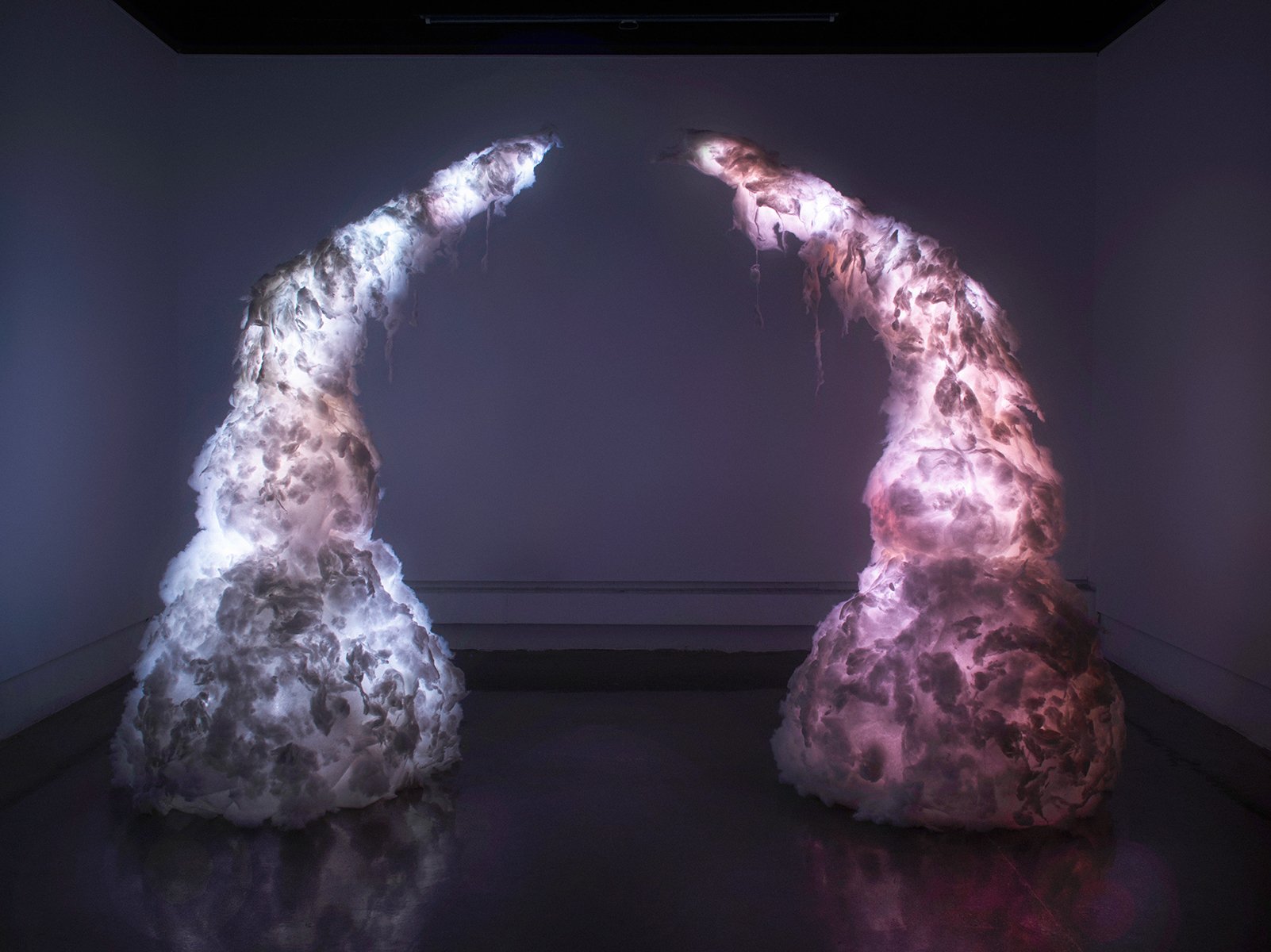 You recently produced two sound sculptures for a show at the University of Waterloo. Can you describe these works and the process of designing them?

SR: Undine was a series of two installations that were my ﬁrst big opportunity to bring my passion for music and interactive space into my practice. The sculptures were each constructed around a speaker, with LED lights and translucent layers of coloured papers and polyester materials. They were either built up from the ground into large archways or hanging from the ceiling like human sized cocoons, ﬁlling up the darks spaces with a soft, colourful glow. The sound compositions that I designed were made of many layers of processed voices, like a musical language, and each sculpture had its own voice and corresponding light. It was a huge pleasure developing the necessary technical skills and I have to thank Jane Tingely, a faculty member at the University of Waterloo, for her insight. 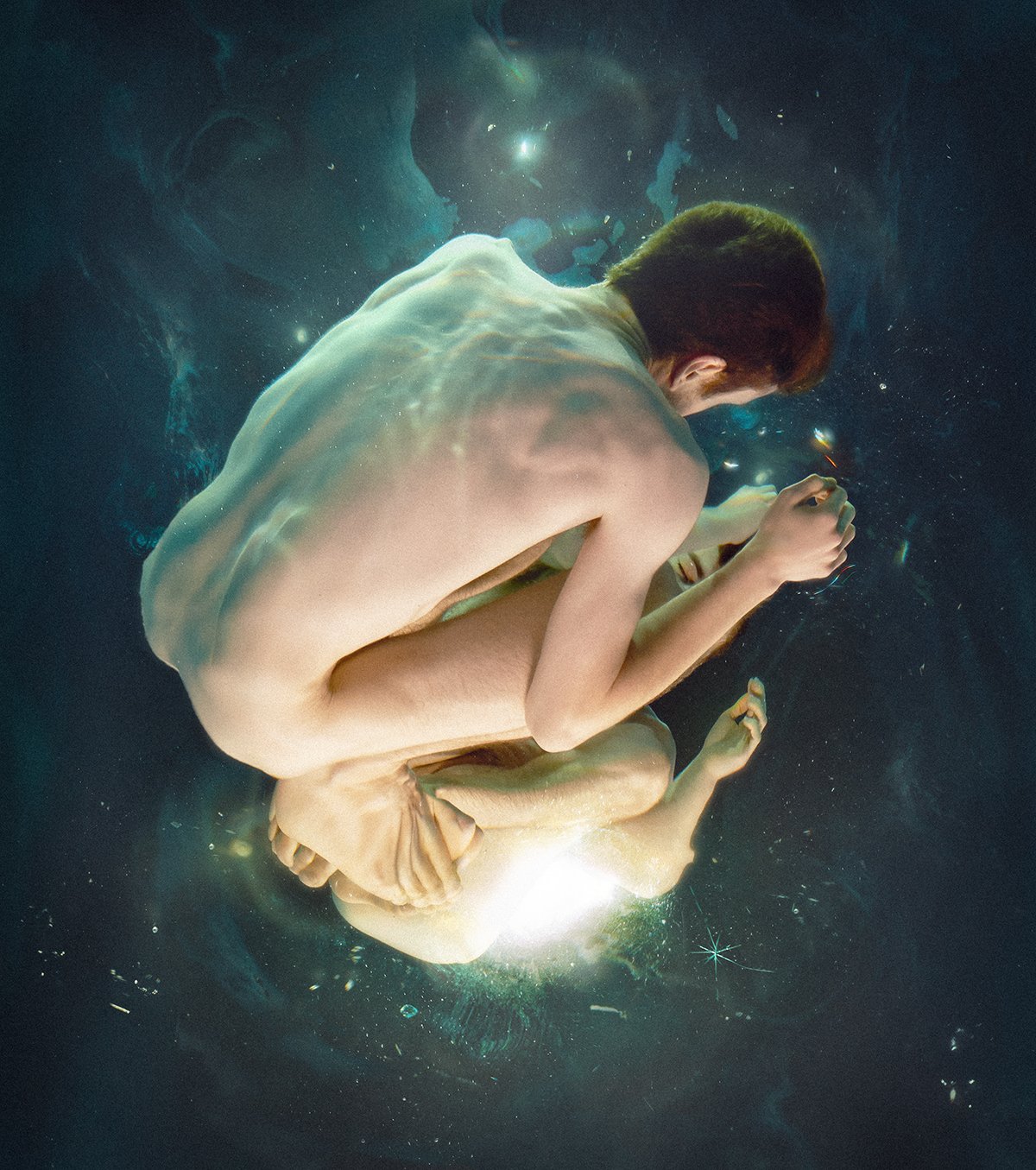 What has been the benefit of experimenting in new media?

SR: As with any creative or intellectual pursuit, branching out into diﬀerent disciplines gives your ideas a chance to cross-pollinate and ﬂourish. I’ve found that focusing all of my attention into a single way of working is ultimately counter productive, and there are just certain things that can’t be said with painting. The more time I spend with different forms of art making, the more meaningful conceptual, technical and aesthetic understanding I end up bringing to all methods of creating.

Weston’s resident theatre company, Shakespeare in Action, presents a contemporary take on the Bard’s A…

Institute for Creative Exchange with Salvador Alanis and Ximena Berecochea