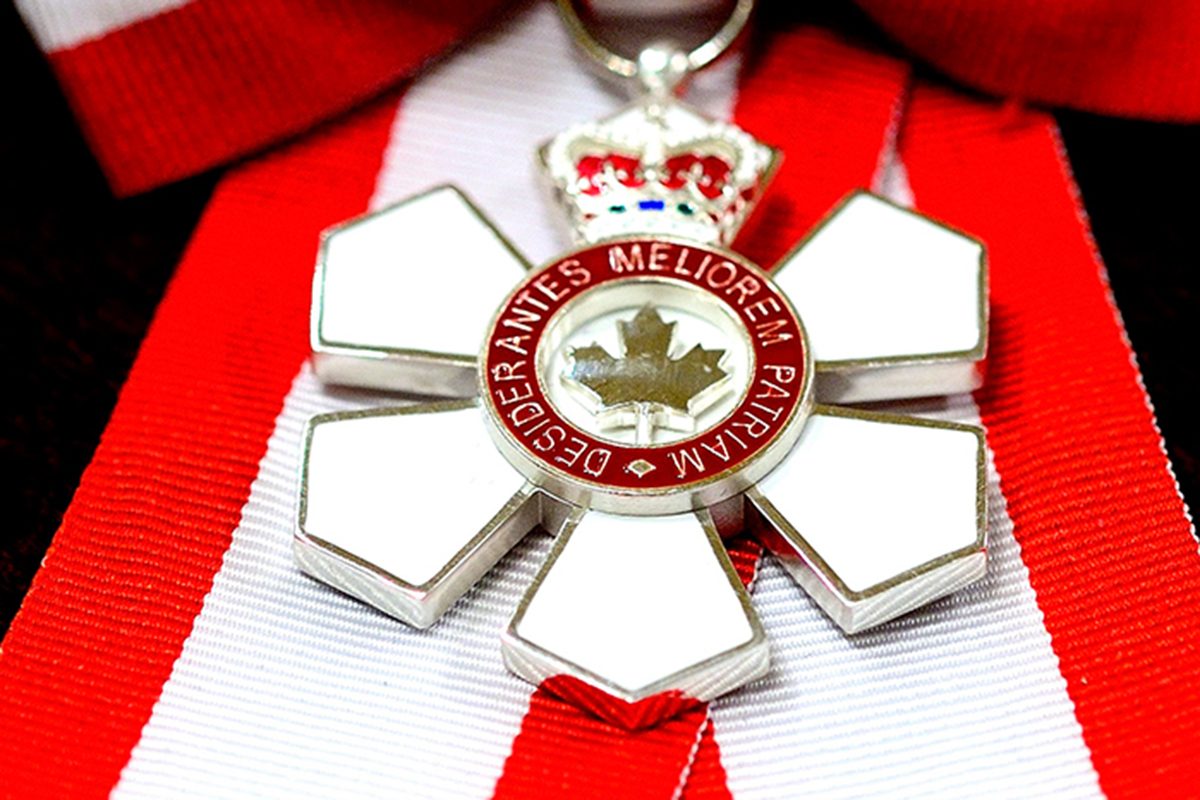 In late December 2019, Julie Payette, Governor General of Canada announced 120 new appointments to the Order of Canada. Artscape was thrilled to see our long-term partners and city builders, Mitchell Cohen and Ken Greenberg, both named as Members of the Order of Canada, among 75 other notable Canadians.

Mitchell Cohen, President of The Daniels Corporation, was named for his contributions to urban development and for his commitment to community building. Mitchell Cohen works hands-on in partnership with Artscape to produce the musical theatre performance, The Journey, an initiative that last year raised over $1 million dollars for Daniels Spectrum to benefit the Regent Park Community. He shares with Artscape our passion for community consultation.

Ken Greenberg, Toronto, was named for leading large-scale projects in various cities across Canada as an urban designer, teacher, writer and environmental advocate. He has been an essential force in community planning, providing insight on development and revitalization projects such as West Queen West, Regent Park and The Waterfront. Ken has always ensured a role for arts and culture in the city of Toronto.

Congratulations to both Mitchell and Ken, and all the other honorees on their achievement.

Artscape is pleased to introduce Assaf Weisz, the new Managing Director of our Creative Placemaking…

On December 15, we introduced Artscape Daniels Launchpad to the digital music industries in the GTA and…

Our Tweets
Retweet on TwitterArtscape Retweeted

To do this, we brought together a panel moderated by @avsarathy with lived experience across communities, genders, sectors & geographies.

Applying for grants is a great way for artists to ease the financial burden that comes as part of being a working artist. On Jan 28, @artsunite_ca will be part of a panel discussion to help artists navigate the tools available to them.