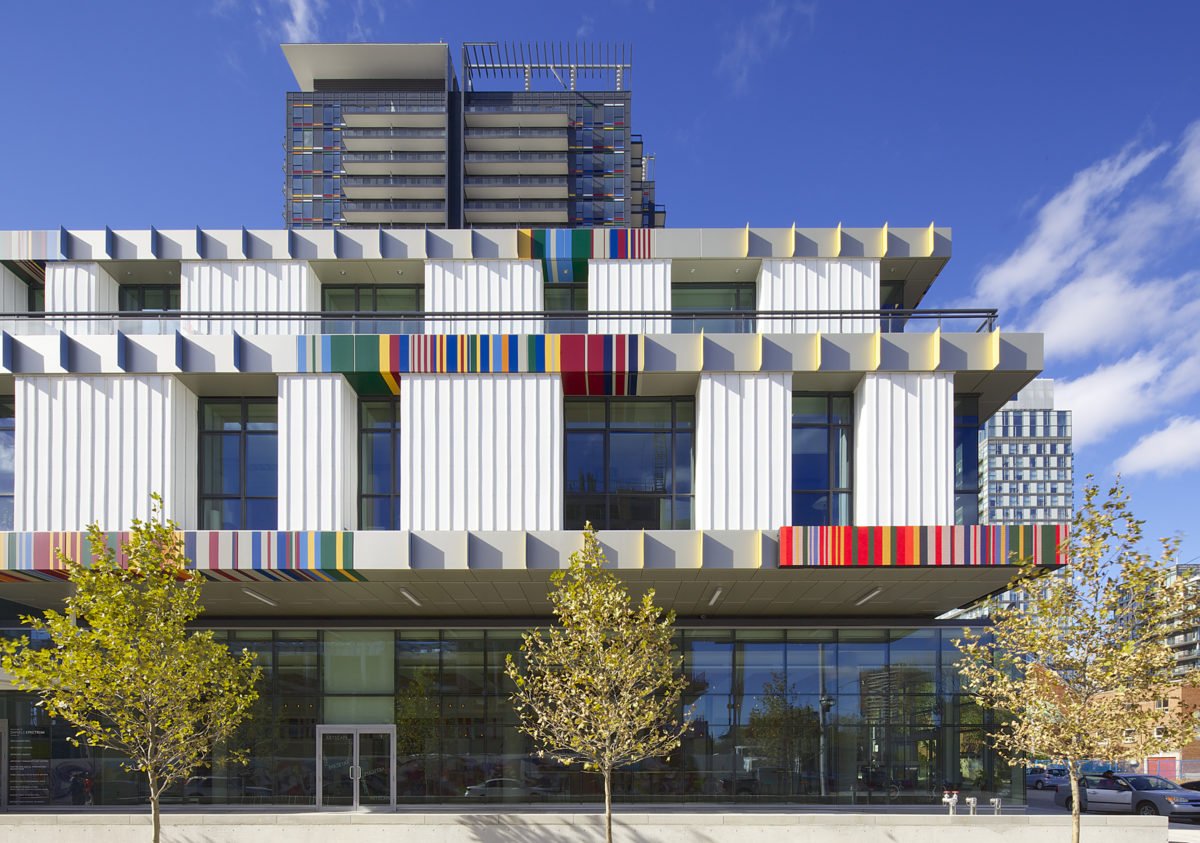 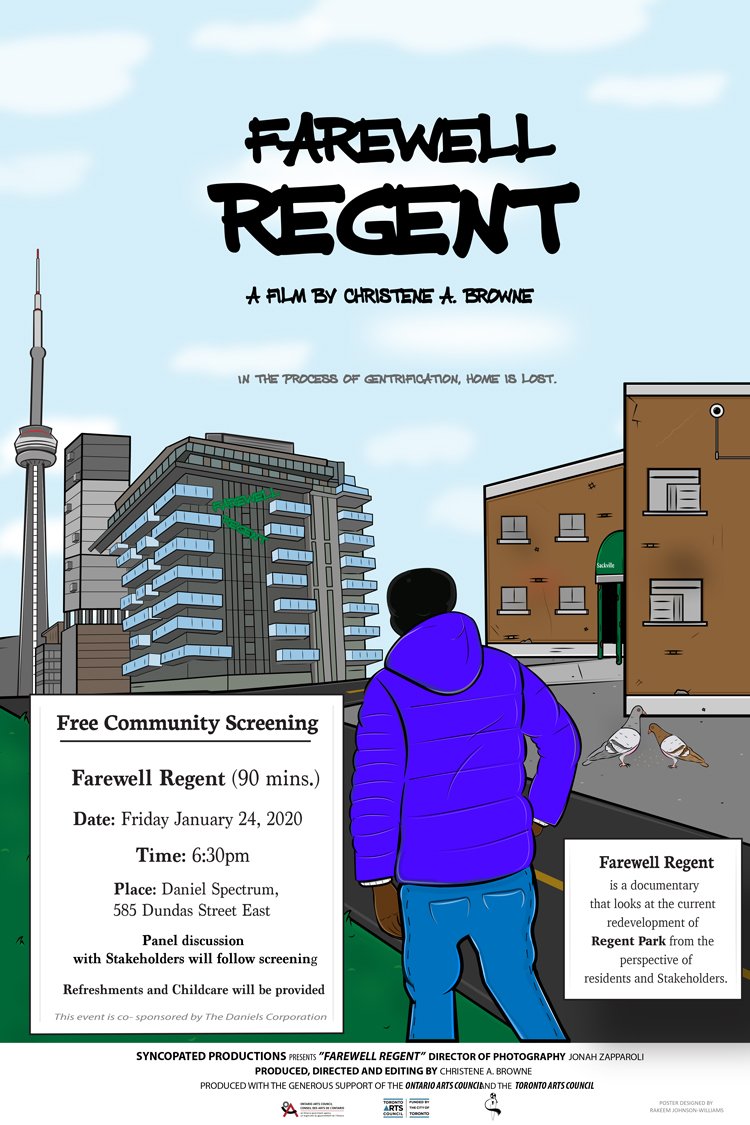 Farewell Regent is a 90-minute documentary that captures the Regent Park community of downtown Toronto (the place where social housing began in Canada) in the midst of the largest housing redevelopment project in North America. With this transition it will go from a site of 100% social housing to a mixed income community where condos units will outnumber the social housing units 4 to 1. The documentary profiles past and current tenants, city officials, developers and housing advocates to get an inside view of the complex issues, emotions and drama that are involved in such a massive redevelopment. The Regent Park community is used as an example in an effort to examine the larger issues of the social housing crisis that is plaguing so many urban centers throughout the globe. Housing as a human right is central to the discussion.

No RSVP is required for this session.

As you have likely heard, the City of Toronto has closed Toronto Island Park and…

On March 12, 2012, the City of Toronto's Affordable Housing Office released the results of…

Product Designer, Artist and Social Entrepreneur Trevor Twells on “taking pause”, finding inspiration in the mundane and how The Space Project is pushing back on a city pricing artists out

“I love being able to get people to just stop and look at things. Stop…