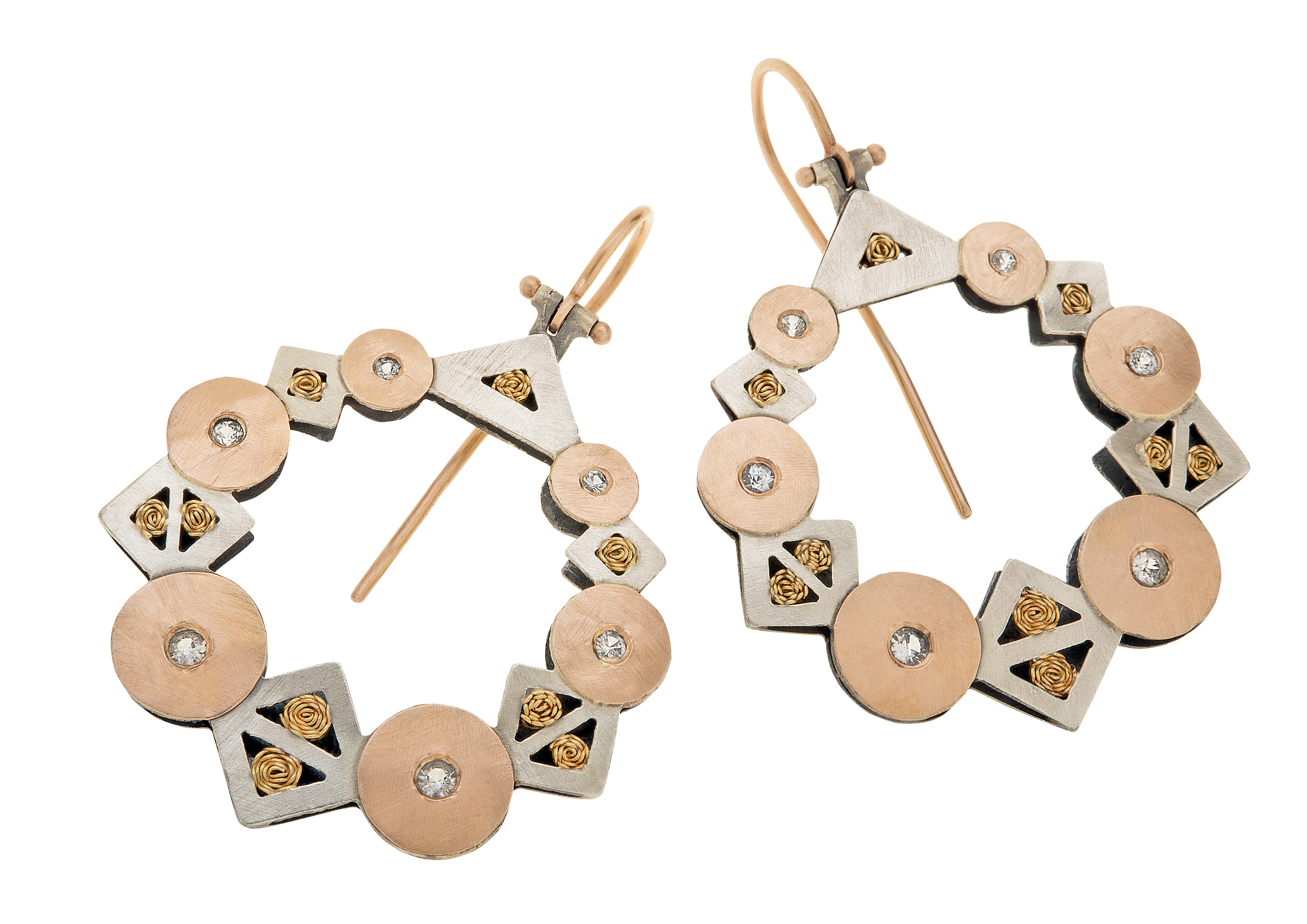 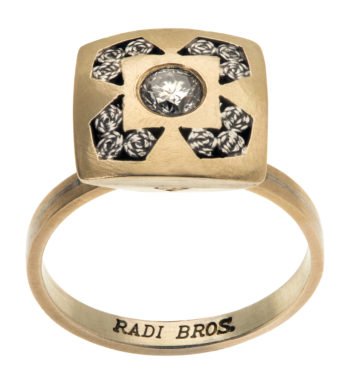 Jewellery and Fine Metals Studio Technician, Zef Radi  comes from a family of jewellery makers. Zef learned the art of jewellery making from his father while working for the family company, and in 2011, he founded his own jewellery design company with his brother, Viktor in New York, called Radi Brothers.

“My first contact with this beautiful trade was when I was 5 or 6 years old. As most artists, my father was spending a lot of time at his studio, and I was always curious to learn more about what was going on there. I was often sneaking to the studio, and I would watch my father work and listen to him sing,” recalled Zef. “Over the years I became very passionate about jewellery and art, and I have my father to thank for that.”

Now in Toronto, Zef Radi works as a Studio Technician in the Jewellery and Fine Metals Studio, while continuing to run his own company with his brother.

“My father is exceptional at what he does, and I was lucky to learn from him. He taught me how to make jewellery using different techniques, one of the techniques I treasure the most is Filigree,” explained Zef. “It is an ancient technique of jewellery making. It’s basically pulling the wire until it gets incredibly thin, twisting it, cutting it into different lengths and making different shapes and patterns out of it. I’ve learned this technique in its traditional form, and when I started the Radi Brothers jewellery line, we came up with an idea of transforming the filigree from the traditional to modern We combine it with modern designs and with different techniques.” 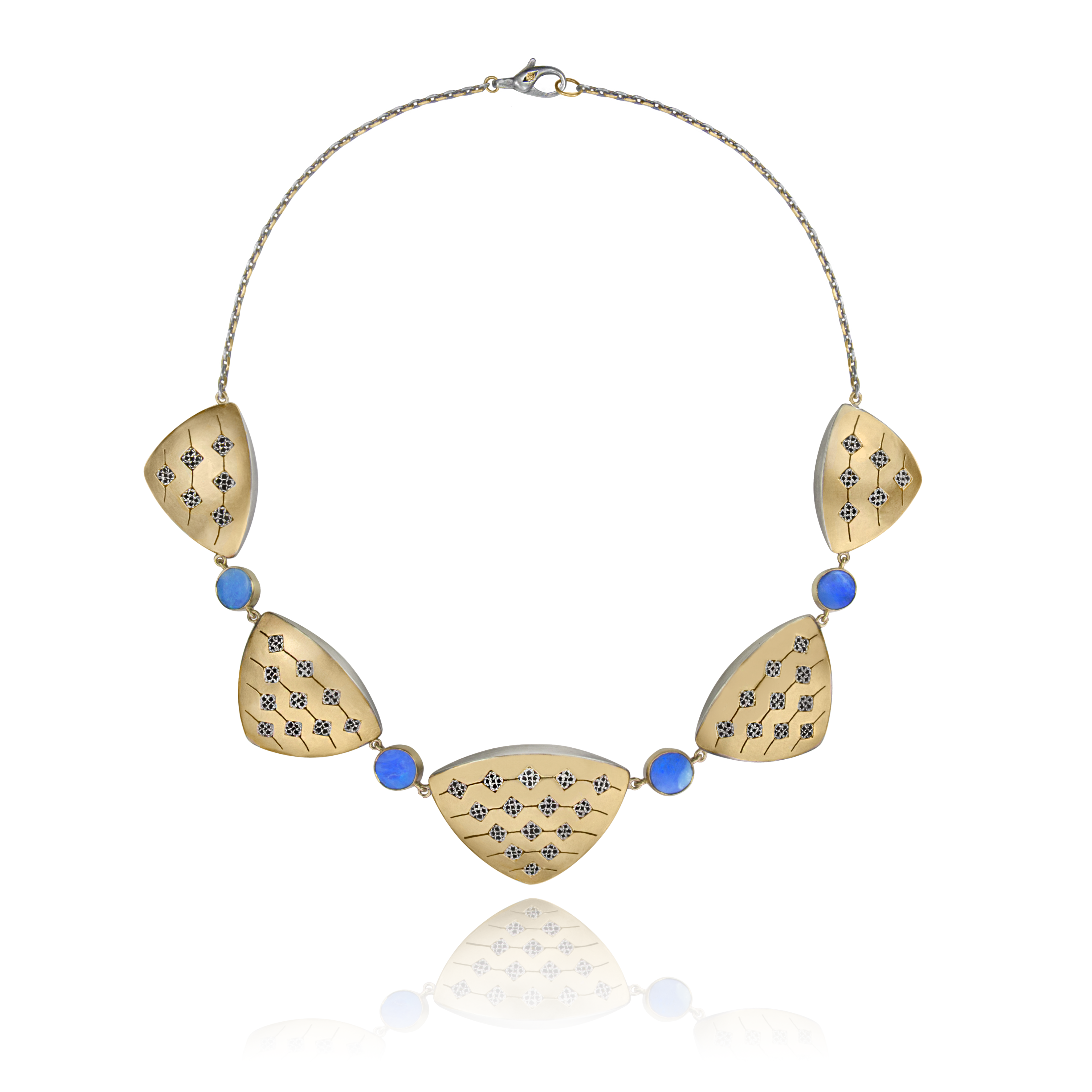 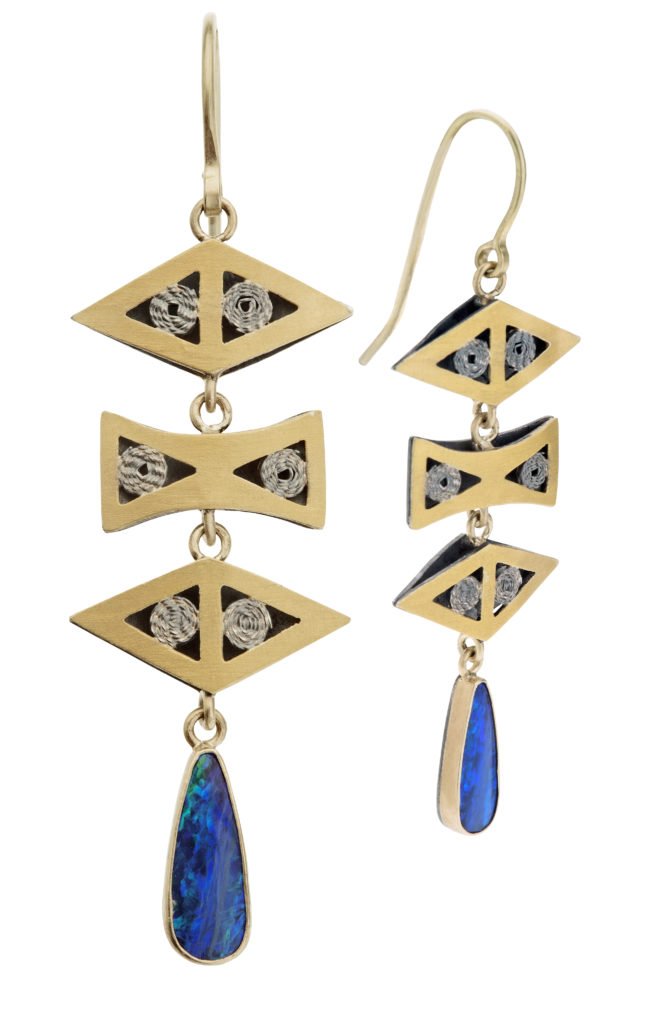 As a Studio Technician at Artscape Daniels Launchpad, Zef leads the open Member casting sessions in the Hot Room three Wednesday evenings every month, from 7-9pm.

“I have extensive experience in Lost Wax Casting Process. Lost Wax Casting is a manufacturing technique that enables jewellers to multiply one single design into hundreds of pieces. It can also be used for casting one-of-a-kind pieces,” explained Zef. “Working for my family company I used to make all kind of jewellery pieces using casting equipment. Casting rings, earrings, copying hundreds of same small pieces of necklace, making huge unique hair clips were just some of things that I did on a daily basis.”

And for those Members without prior casting experience, Zef is also leading several Creative Studio Workshops including Laser Welding Basics, a three-session Introduction to Lost Wax Casting, and Create Your Own Findings workshop.