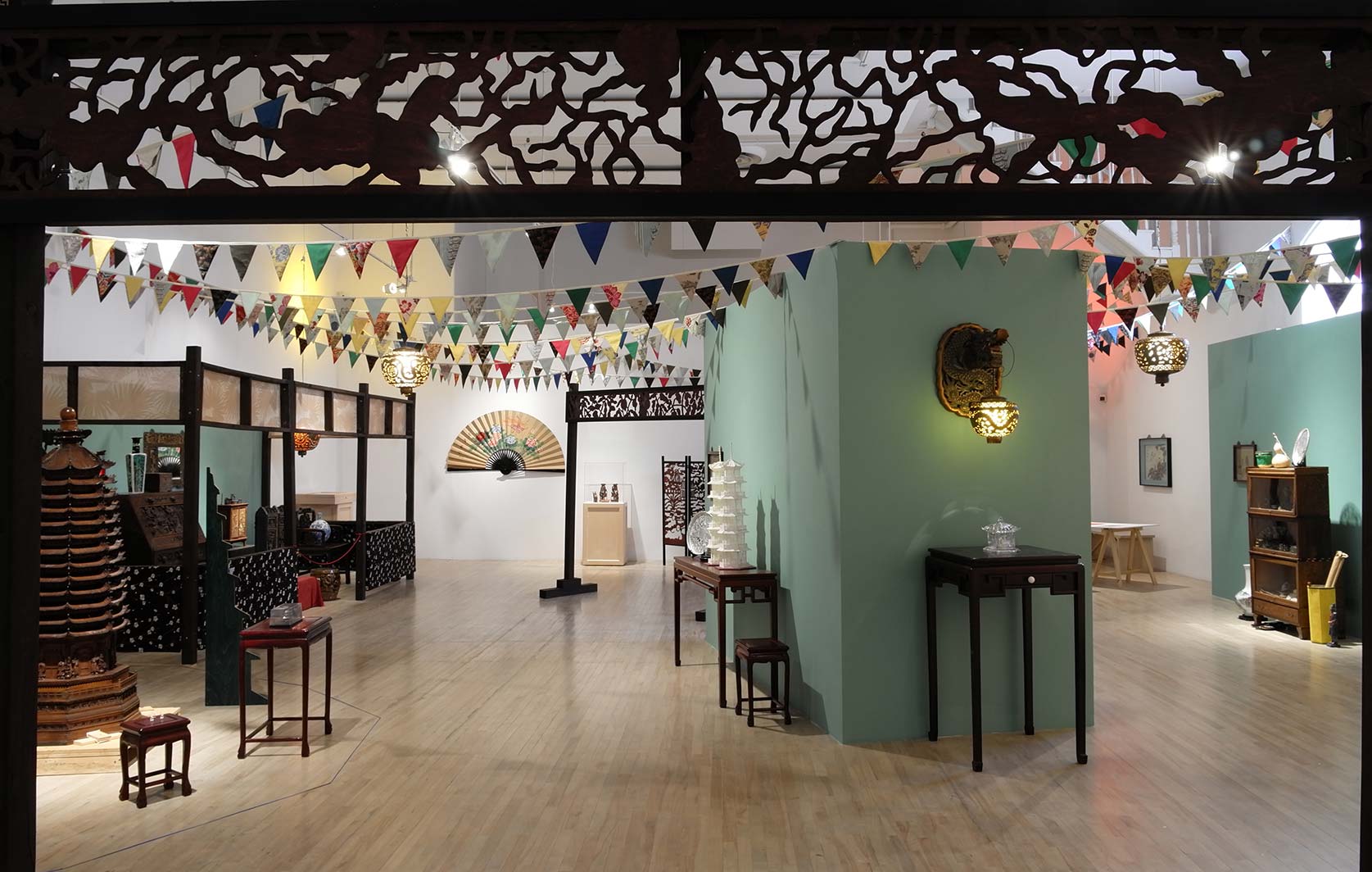 Tam’s personal impetus for this project is a photograph of her great-grandfather Wong who had migrated to San Francisco in the early part of the 20th century. Like other immigrants at the time, Wong had his portrait taken to be sent along with letters to his family back in Toishan, China. Prompted by this portrait, Tam investigates the emotional and documentary significance of such photographs in revealing the realities of immigration through the implicit tensions of a wishful, reassuring image meant to alleviate separation anxieties by conveying the health and prosperity of the sitter. 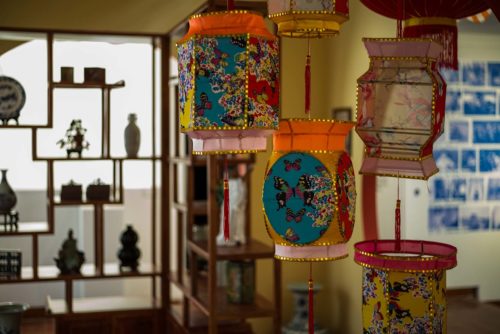 Early Chinese Canadian studio photographers and their subjects actively shaped the representation of Chinese identity in North America. Retracing their overlooked existence and re-staging the physical environments of these portrait studios, Tam’s installations attempt to piece together and embody absented historic narratives. Furthermore, they seek to evoke similar personal experiences in viewers, positioning these small constructed settings as sites where memory is both encountered and created.

New Slate of Board of Directors Announced at Annual General Meeting TORONTO, ON (Wednesday, April…