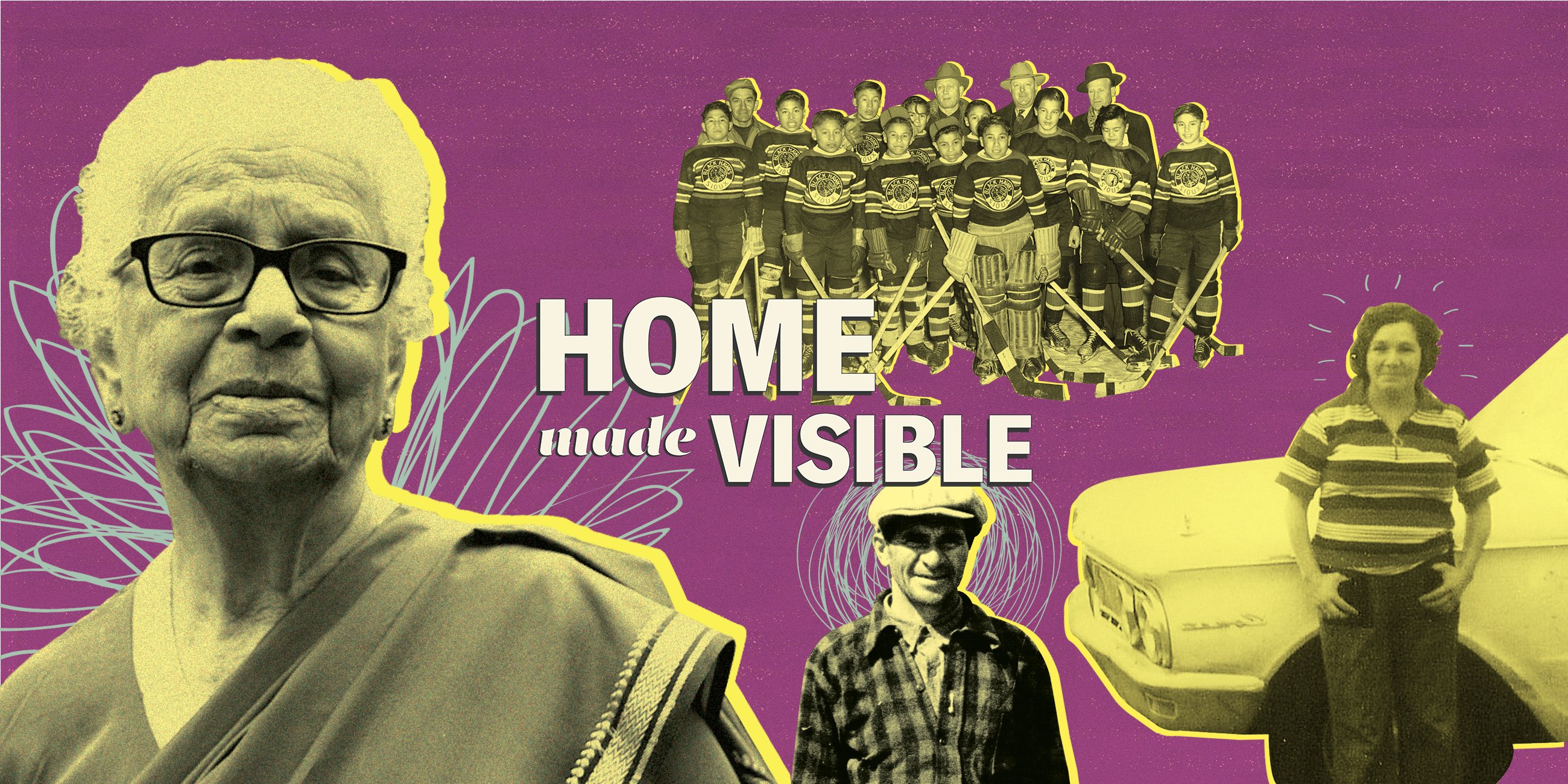 Regent Park Film Festival’s Home Made Visible project was recently recognized with the Lieutenant Governor’s Ontario Heritage Award for Excellence in Conservation. Home Made Visible is a nationwide archival project by the Regent Park Film Festival that celebrates the everyday joys and lives of IBPOC communities often absent from Canada’s narrative.

Through the digitization of home movie footage from Indigenous people and Visible Minorities, the project addresses a deficit in archived footage from these groups in Canadian archives. It has digitized 296 home movies in two years, with the guidance and archiving expertise of York University Libraries. 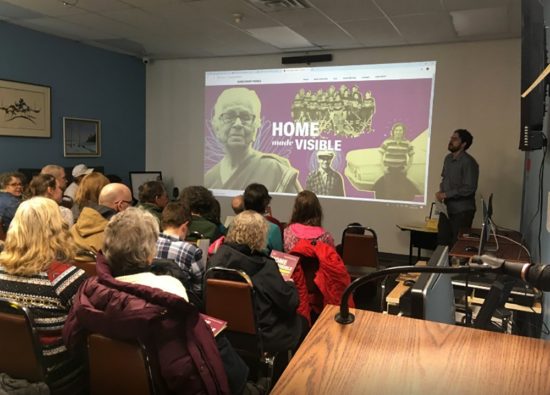 Home Made Visible was showcased across Canada during 2019. (Photo: Regent Park Film Festival)

I preserves these stories, celebrates the joy captured in home movies, and explores how archives have the power to shape who we become and how we relate to one another. These home movies range as far back as the 1920s, showcasing lives of Visible Minorities in ways that evade representation both historically and presently in our mainstream.

The project also engaged Indigenous and Visible Minority media artists to create seven works exploring how archives shape the ways we think about ourselves and coexistence between our many communities, toured an exhibit of the completed artworks, and selected clips of home movies to engage the wider public in personal archiving.

As digital platforms capture more and more data  about our behaviour, there is a lack…

Outside of work as an Artscape Daniels Launchpad Member Advisor, Estyr is a singer-songwriter living…