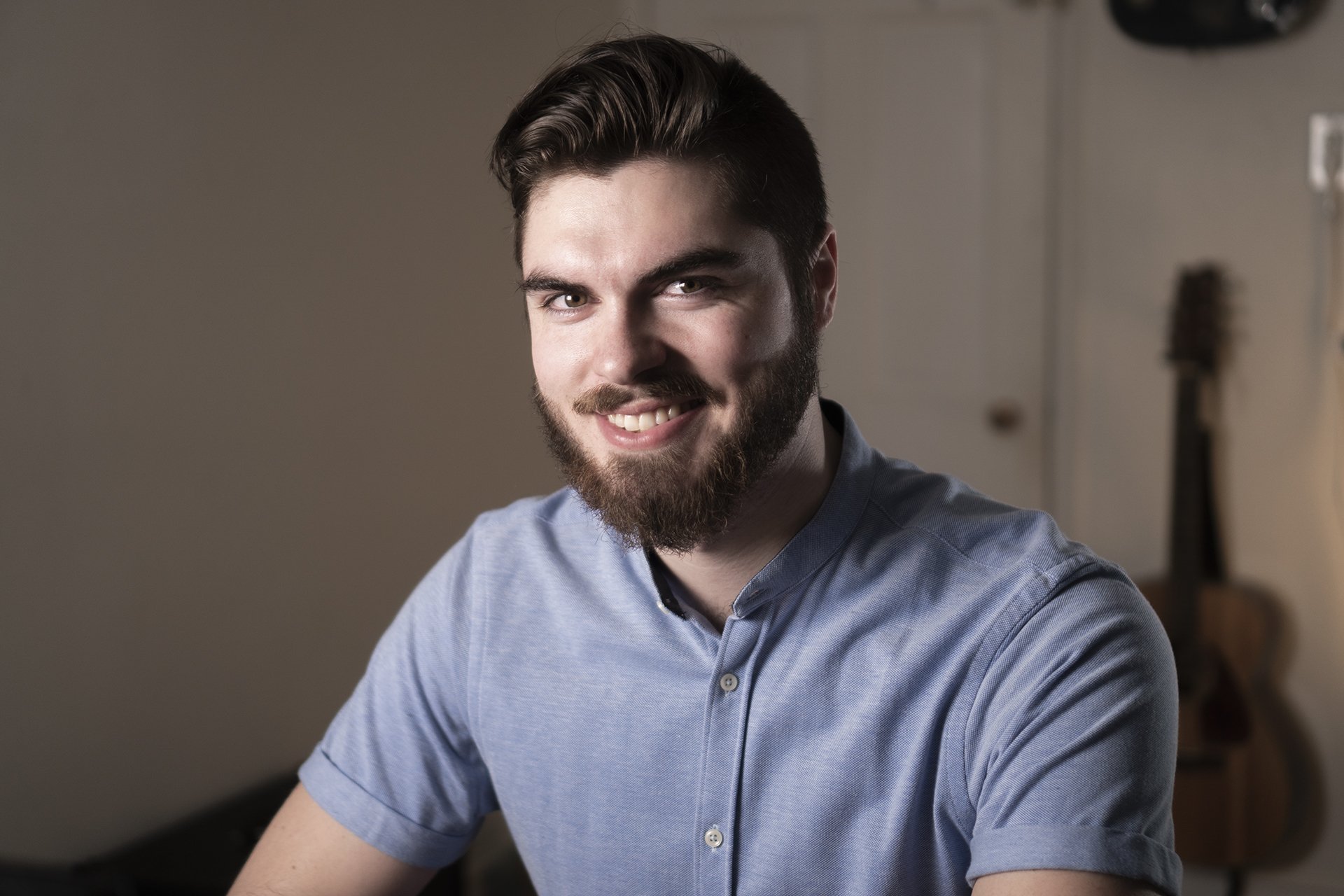 Meet Phil Fors, Digital Fabrication, Woodworking and Electronics Studio Technician, who will teach you the 3D modeling process and help you stack your skill set in product design in a new series of free virtual workshops

As a passionate advocate for hand-crafted projects and experimentation, Phil has learned to combine his many different skillsets in perfect harmony. Phil also hosts a video series called “Parametric Philosophy”, a production of fun and educational content related to Rhino, Grasshopper, and V-Ray. In advance of his new series of workshops, we reached out to Phil Fors to share more about the Parametric Philosophy.

“I realized around the age of 12 that I love being on a learning curve more than being at the destination” explained Phil. For him, his interest in digital fabrication, woodworking, and electronics was sparked from his obsession with electric guitars. 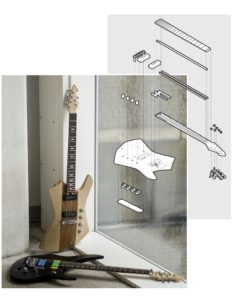 “When I got into guitars, all I cared about was learning more about how they work, why certain players choose certain guitars, which companies dominated the market, etc. As soon as I started prototyping and building my first guitar, I started breaking all the rules.

It would have been easy and logical to build a guitar based on something that already exists because I could follow the guidelines, and I would know it’s going to work when it’s complete. But I don’t enter into a big project for the purpose of obtaining the thing. I do it because I love what I get to experience when I enter into unexplored territory.”

“I don’t enter into a big project for the purpose of obtaining the thing. I do it because I love what I get to experience when I enter into unexplored territory.”

If artists and designers alike could share in the same philosophy of enjoying the journey instead of the destination, whenever you start something new, you’d be your biggest supporter rather than your worst critic.

When Phil started to understand how CNC technology and advanced modeling strategies could help him build better guitars with greater efficiency, he became more obsessed with the technology itself. 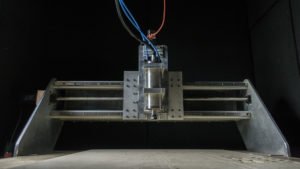 “I viewed it as an opportunity to jump on a steep learning curve and really test my ability to focus on all different facets of my skill set and execute on one product. I never really cared about the electric guitar that much as an instrument, but I became obsessed with the challenge of learning CNC technology and 3D modeling to expand my skill set.”

Phil went into detail, describing the journey toward mastering something you can be proud of.

“I believe that we should not strive to create anything completely ‘new’; rather, most great innovations come from creative people merging different and seemingly unrelated skill sets into one single idea. The key is to learn how to make them work together.”

Phil believes, “our greatest design potential is when we identify an intersection of two very different interests, and we create something super unique right at that intersection point.”

This can only be obtained through experimentation and the freedom not to justify the relevance, he admits. “Explore new territory without needing to understand exactly what the objective is when starting the project.”

During this time of COVID, artists and designers can create more freely without criticism from the outside world. It’s a good reminder that ‘play’ is still very much a part of creating.

“I think it’s only at that point that you can start to harmonize the different aspects of the project and create something that is refined, beautiful and valuable.”

Attend one of Phil’s upcoming 3D Modeling with Rhinoceros workshops, where Phil will introduce fundamental modeling concepts to create unique designs. It will challenge your understanding of 3D modeling in the physical world. These lessons are valuable for anyone interested in product design (ex. prototyping and jewelry) as well as anyone interested in graphic design and digital rendering. See What’s On for dates and times.

Watch this teaser video on what to expect:

Upcoming Programs and workshops include: November 10 – Launch: Turning Your Creative Practice into a…

It’s been a busy time at Artscape Gibraltar Point! The last week of September marked…

In this new series, we will introduce you to the people who make up Artscape's…