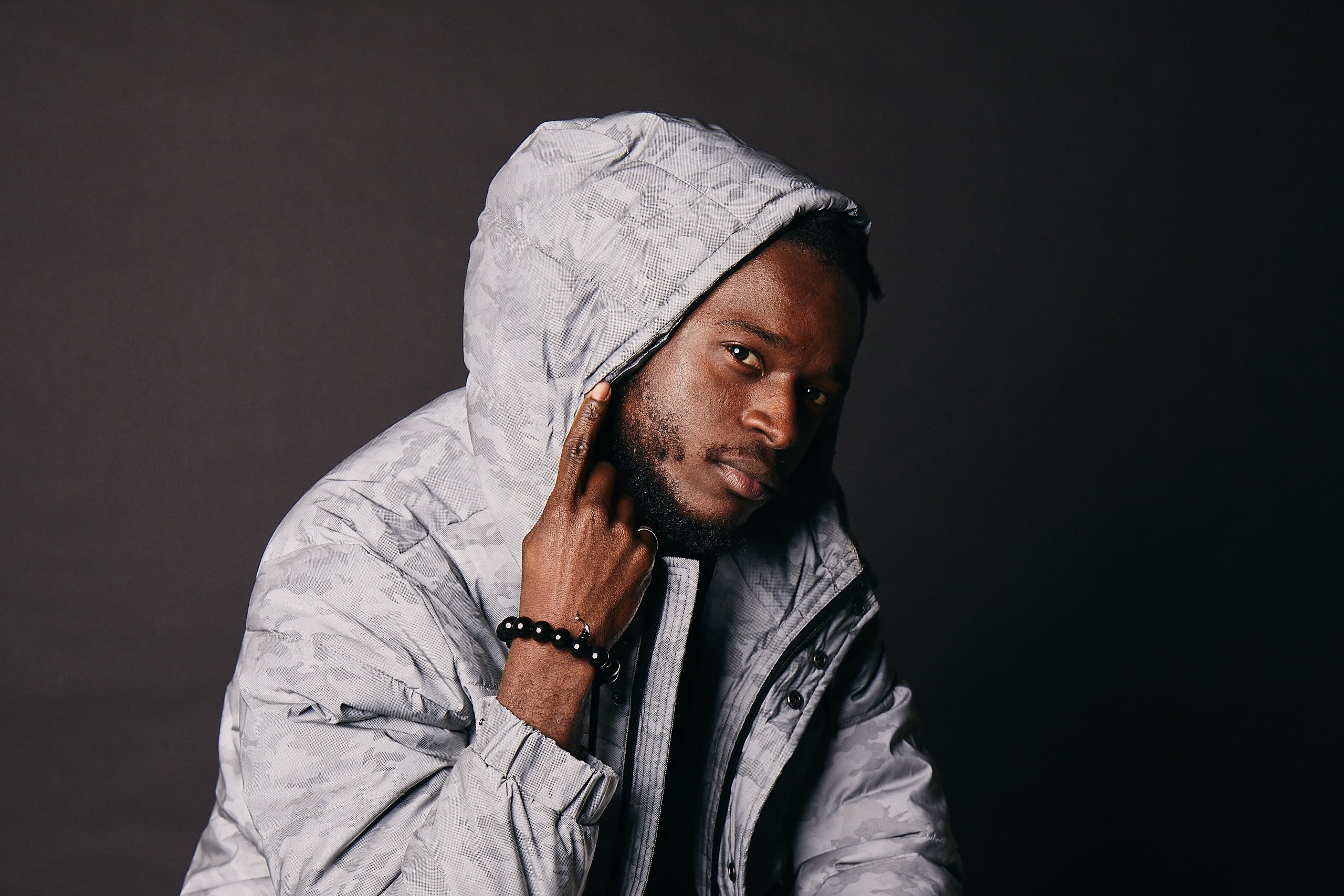 “I didn’t come this far to only come this far” is the quote that planted the seed for the documentary, “ThisFAR”. It’s a docuseries that follows the success stories of immigrants and first-generation Canadians.

While listening to William Hollis, the Fearless Motivation podcast, the quote inspired Borelson to act, which led him to create a platform where newcomers and first-generation Canadians could share their journey toward success—encouraging more BPOC (Black, People of Color), youth and anyone planning to move to Canada.

Before this project, Borelson, the now Video Doc Director, was a newcomer to the City of Toronto originating from Paris, France with formative years spent in Gabon, Congo. As a musician/creator—and Artscape Daniels Launchpad member since its inception—he was working on his debut album at the time that featured the track titled, “ThisFAR” ‘about his journey.

Borelson experienced his own story of challenges when he first moved to Toronto—he arrived with zero family or contacts. Despite not having been to Canada before and arriving with no network to tap into, he was able to build a few connections on his own; these connections enabled him to engage in many activities across Toronto: get a job, release his debut album, secure a grant from the City of Toronto for the album, and even produce a web-series featuring a handful of high-profile names like Isaac Jr. Olowolafe of Dream Maker Inc., Kiana ‘Rookz’ Eastmond of Sandbox Studios and Amoye Henry of AfroChic Global.

Shooting the interviewees for this project required trust, time and being vulnerable in some moments. Securing a space that fostered that environment for Borelson was important.

He credits Artscape Daniels Launchpad, notably Tim Jones, Artscape CEO, and the managing team during the early days of Launchpad, for saying yes to a partnership that allowed Borelson to use the Digital Media Lab to produce the documentary.

Launchpad provided Borelson with access to the private VFX and Photography studios to conduct interviews for the docuseries. Launchpad also wrote a letter of support to apply for a grant and a film screening venue for the rollout. He speaks enthusiastically about his gratitude to partner with Artscape Daniels Launchpad, as it helped to gain participants and support for his documentary.

These efforts helped Borelson pull off an incredible initiative because of how he handled each story with impeccable attention and care. It rings clear throughout the “ThisFAR” production.

Borelson made it known that his team Gabriel (who he initially met at a Launchpad mixer in the earlier days), Nika, Keemya, Alessia and Nana helped made this project possible too.

What is most inspiring about Borelson’s director journey was the problem he was trying to solve: the lack of guidance and role models for BPOC (youth and/or newcomers) when it came to a career path.

His mission was to ensure the information needed was available regarding making career and life choices from the viewpoint of a BPOC. As he points out, “We might sometimes refrain ourselves from embracing certain career paths for many reasons”. He adds, “The challenges BPOC face, whether they are immigrants or first-generation, can help build character.”

Borelson knows the path to success is not linear, however, he wanted to show what is possible, especially in countries like Canada.

When we asked him what he would be doing if he didn’t produce this documentary. “I would have invested all this money in music videos and music marketing (just kidding!). It might be partly true though, as the project was self-funded during the same year I was working on my album, but to me, it was a gift to the city I call home.”

Since early January 2020, Borelson has been participating in The RBC Launchpad Music Entrepreneurship Program, a comprehensive training program designed to provide artists and music entrepreneurs with the tools and know-how to make their art profitable. The program has helped him to continue to grow his network and has provided insight on the business side of music.

It’s evident, Borelson has a passion for paying it forward to the community and the place that welcomed him.

One of the few remaining public art galleries in Toronto, the John B. Aird Gallery…