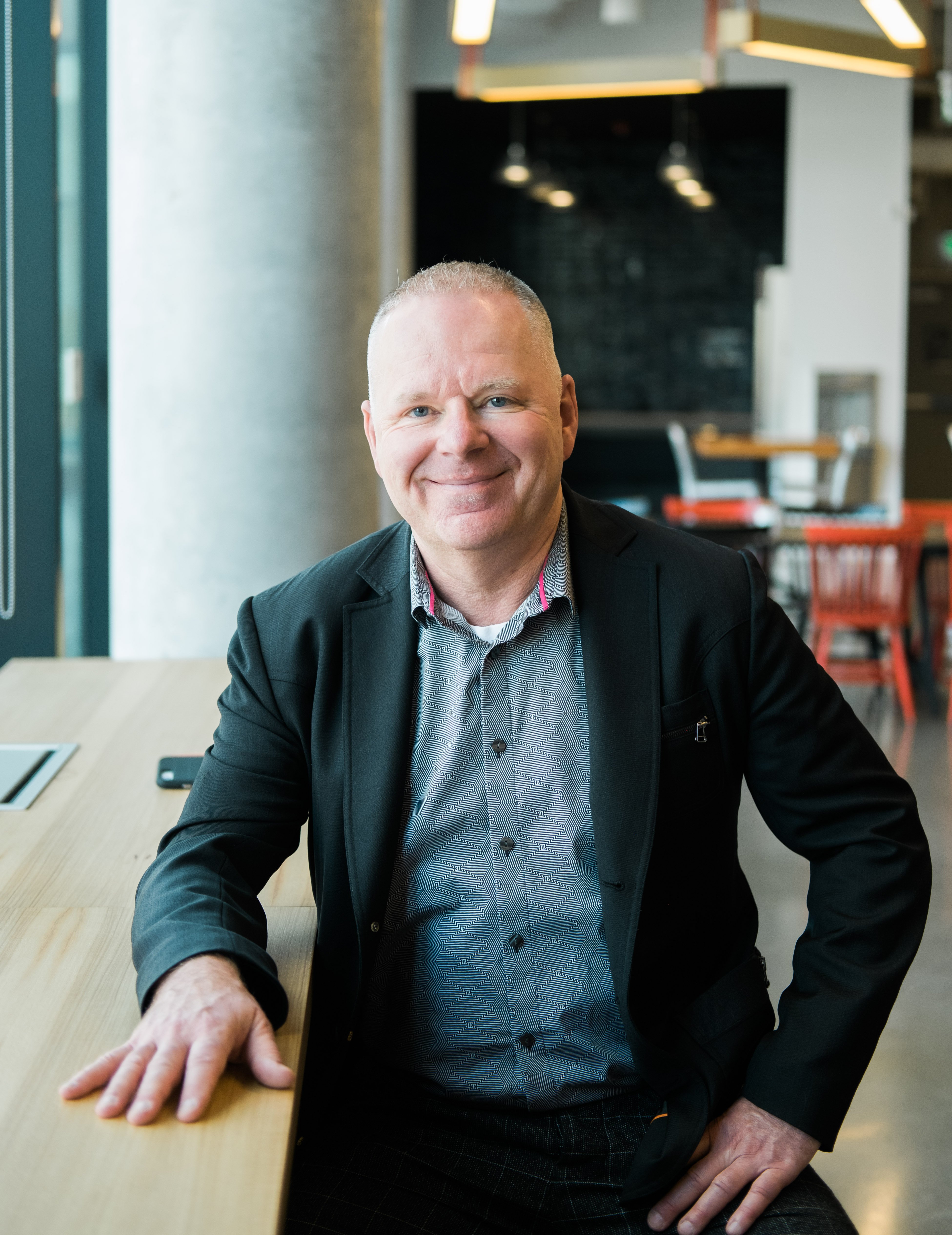 Artscape announced today that its long-time CEO, Tim Jones, will step down early in 2021.

“Tim has made an extraordinary contribution to the arts in Toronto, Canada and globally” said Artscape Board Chair, Susan Pigott. “His legacy will live on in the creative hubs he helped build for Artscape and in the extraordinarily positive impact of his thought leadership in making space for creativity and transforming communities.”

In discussing his decision to step down, Tim Jones said, “I feel tremendously honoured to have served as Artscape’s CEO for the past 22 years. It has been very rewarding to see the organization grow and magnify its impact. While I will always be an Artscaper at heart, I recognize that there are other opportunities to explore and in doing so I open up an opportunity for leadership renewal at Artscape.”

During the transition to new leadership over the next several months Tim Jones will continue to work with Artscape’s Board of Directors to ensure the long-term success of Artscape.

A celebration of Tim’s contributions to Artscape, Toronto and the world will be held at a date to be determined.

On May 4, the Wychwood community came out in force to celebrate the 10th birthday…

How a prototype comes together at Artscape Daniels Launchpad

This is the beating heart of Launchpad’s Creative Studios – the Digital Fabrication Studio, also…

Join the Winter Island Artist-in-Residence, Rhonda Weppler for the first community engagement of 2020. She…