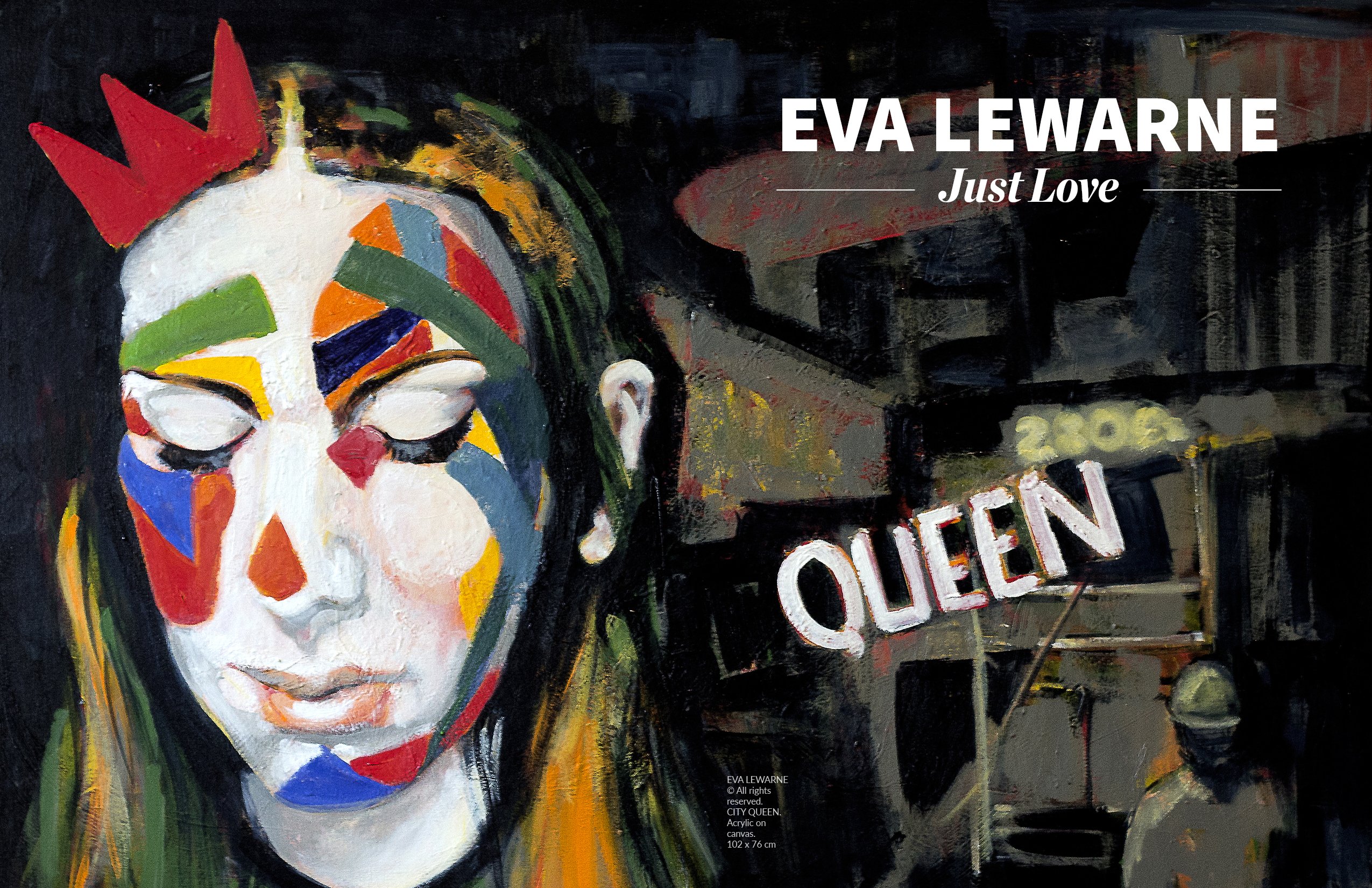 That was 25 years ago and still, as one of Artscape’s earliest building developments, the community continues to thrive with many long-term residents. Painter and photographer, Eva Lewarne is one of them. She has called her work/live studio home since nearly the inception of Artscape West Queen West.

“I was a single mother with two children who could not find a part-time job in the recession…and I lived in a building where people had very little interaction with art, so there was no one to relate with,” she describes.

Since moving to Artscape West Queen West, Eva found she has been much more prolific, productive and inspired and her career certainly attests to this.

Born and raised in Poland and living in Canada, Eva holds a Bachelor of Arts degree from OCADU and is a graduate of the Digital Photography Certificate Program at George Brown College. She received a Gold Medal Award for her paintings at the Grand Prix International de Peinture et Sculpture in 2004 at the Festival D’Avignon in France and a Women Seen By Women photography award in 2018 in Barcelona. She has exhibited in New York, Paris, Barcelona, Italy and Toronto throughout her career.

At home, Eva loves everything about her space because she can be creative there. She also frequents the garden to either plant, discourse, or meet with the neighbours just off bustling Queen Street.

Watch the video above featuring Eva Lawerne that gives a glimpse of her live/work studio at Artscape West Queen West.

“I appreciate the fact that we are all artists in one form or another and understand each other,” recalls Eva. “The community was much more gallery oriented in its early days, but it still has a creative vibe.”

On the project’s 25th anniversary, Artscape acknowledges the contributions of the many residents, like Eva, who have made Artscape West Queen West a thriving community.

This morning Artscape supporters, Board and staff gathered at the historic Shaw Street School to…