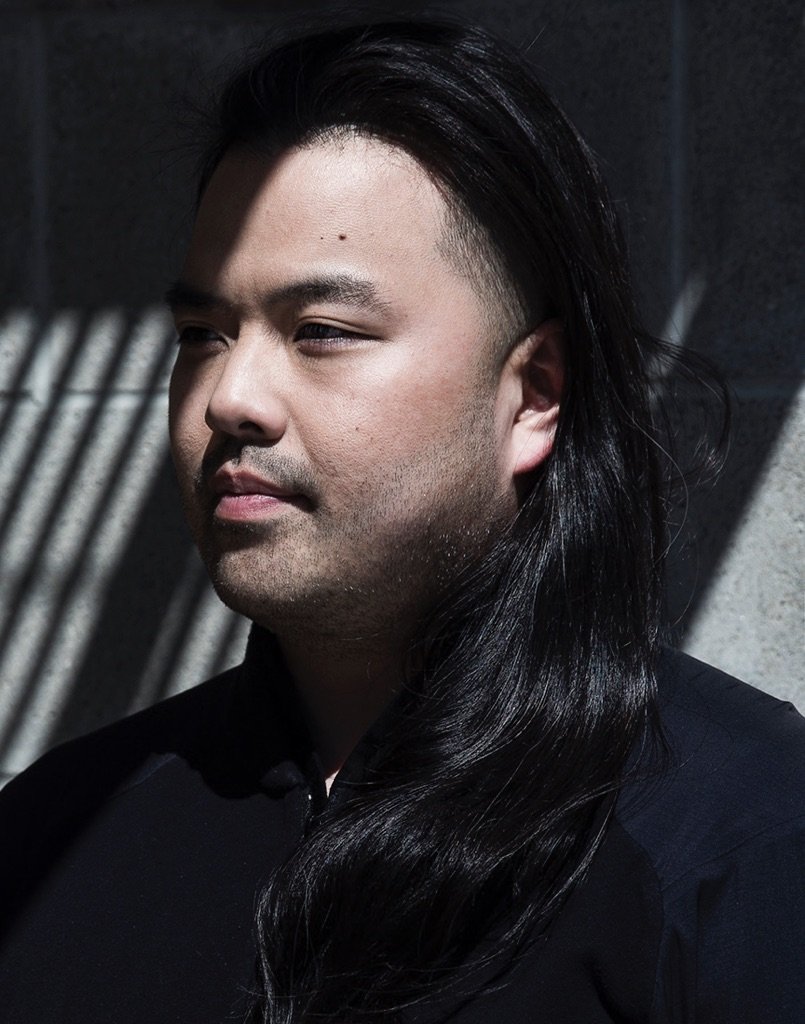 On Launchpad SUMMIT Day 4, you won’t want to miss Robin Nishio of Common Good’s session. He will be opening the door to his creative process as a multidisciplinary artist to help you clarify and evolve your own as a creative entrepreneur using numerous techniques for moving from the conception of ideas to successful execution of your vision.

“I rarely find inspiration looking at my computer screen,” says Robin “I’ve found it’s best to go out and seek inspiration from real-life experience. I also have to place importance on speaking to your peers about your ideas. It’s always a great help to get some outside perspective–sure–but what often happens is that through the vocalization process you workshop your own ideas in your head, leading to new ideas or creative solutions.”

As a multidisciplinary artist, Robin has refined his creative approach by working with numerous media. As a teenager, he would split his time between drawing his own comic books and working in the film industry–a practice that has followed him into adulthood. He then attended Sheridan College where he studied illustration. After graduation, he started sending samples of his work out to artists that he liked and eventually found his place in the New York streetwear scene doing T-shirt graphics for various companies.

“A large part of what draws me to different media is that I love to hone my comprehensive ability. I like to figure things out,” explains Robin. “A lot of times we hear the term ‘jack of all trades, master of none,’ which can sound invalidating to artists that like to work across different disciplines. But that clearly doesn’t apply to a millennial generation and it’s becoming more the norm now.

“Comprehensive ability in a singular medium, or across many, is a vital part of putting pen to paper or to composing an image. If you know how a car motor works, then you will be able to draw that motor from an informed perspective which in turn could open up a ton of possibility in your piece.” 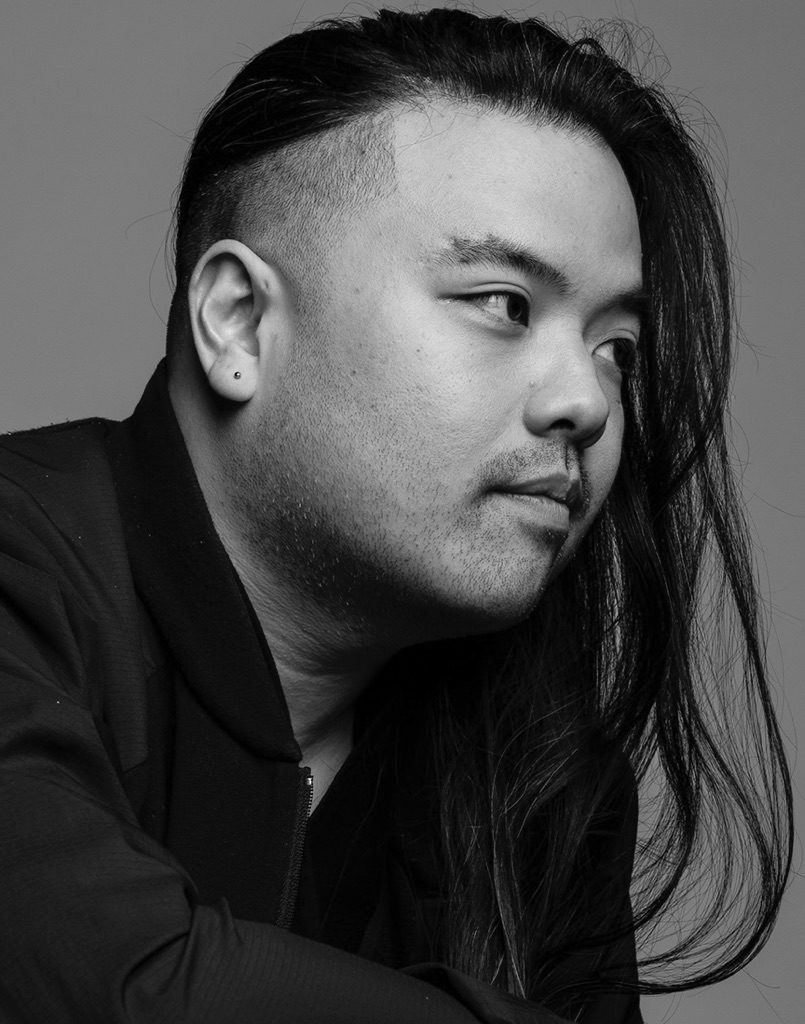 Now, Robin is an illustrator, graphic artist, photographer, filmmaker, and a director at Common Good, a full-service production company that specializes in commercials, branded content and music videos, where he has directed a number of prominent pieces for brands like Samsung, Tangerine and OVO Sound.

As a graphic artist, Robin has done work for clients such as Nike, Adidas, and Mishka NYC. Robin has designed graphics for local brands Avi Gold, Blue Tile Lounge, and WCROW, as well as the album art for Southern Lord’s recording artist Burning Love on their album “Rotten Things to Say.” Robin also designed the logo for Barneys’ New York holiday season in 2015. In 2011, Nishio joined the production company Psyop as a freelance satellite story artist collaborating on works for clients such as Pepsi, Bethesda Softworks and Michelin.

In his career, Robin has worked on many commercial and passion projects, some that have benefited him financially but also some that have resonated on an emotional level.

When he directed Majid Jordan’s “Gave Your Love Away,” it was his first and only music video and he immersed himself in the process. The video was based heavily on his karaoke crew’s nights out and the sequences were based on some of their favourite karaoke numbers.

“The energy on set was very much a family vibe and that feeling is both a highlight and the thing that I will miss most whenever I retire from the industry,” recalls Robin.

He also published a photo book, “Wailed” (Koyama Press) that explored the infant-terrible of alternative comics.

But despite all this business, Robin has learned how to balance his career and creative ambitions with his wellness:

“Many other artists and creative entrepreneurs have come up with the idea that you need to earn your sleep, or over work yourself in order to achieve any form of growth. As someone that’s embodied this ideology for years, I have to say that it’s a harmful habit to carry. Taking care of yourself and getting proper rest are definitely more important and more conducive to optimizing your workflow.”

If you identify as a jack of all trades, hone the power to leverage your numerous creative skills to see success, like Robin; make sure to register for DAY 4 to catch Robin’s session.

How COVID-19 Can Impact The Art You Create in The Future: Lessons on Art Puberty From Studio Technician Nicole Brunel

Nicole Brunel is getting closer to making art that feels more true to themself. For…