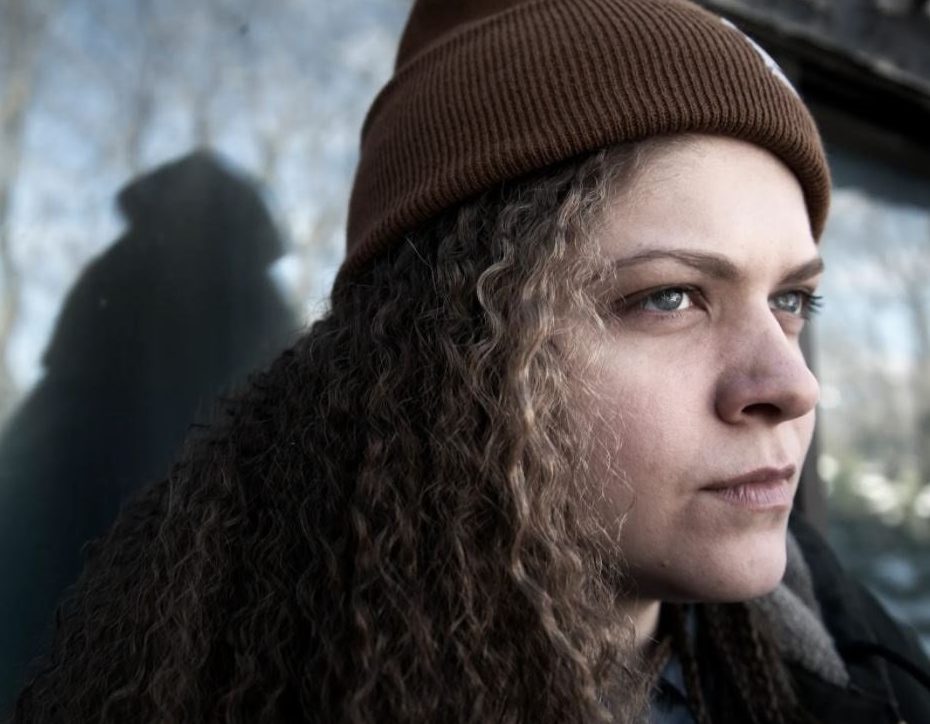 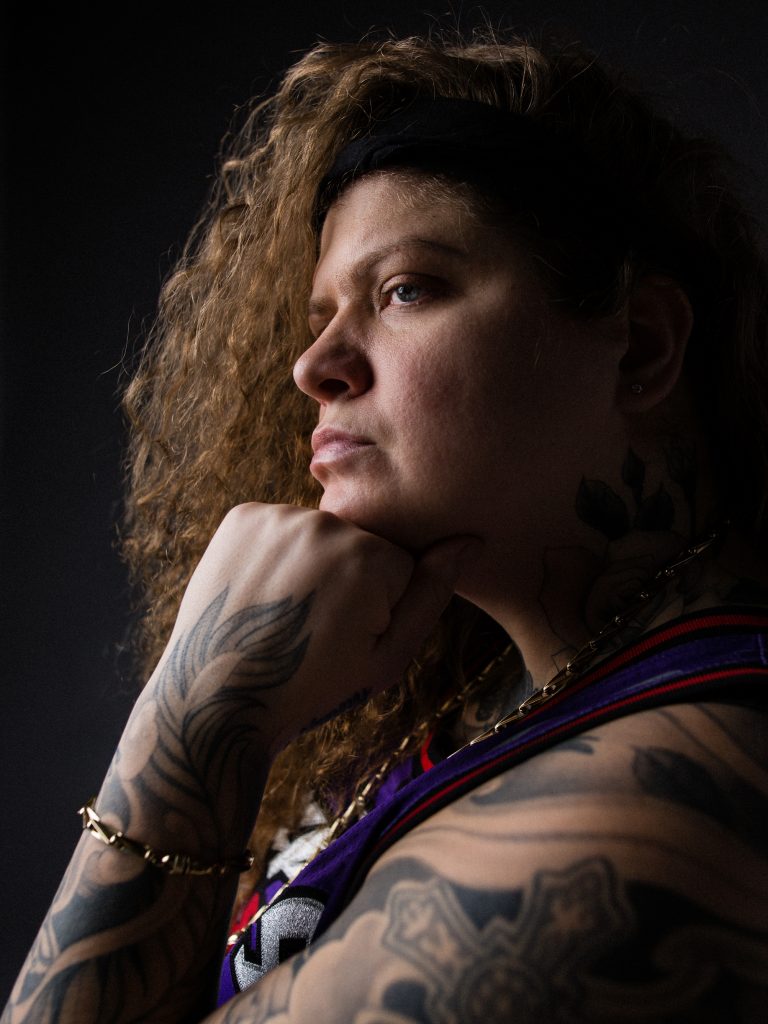 We sat with Launchpad Bursary Recipient, Ice Tha One, to discuss her musical journey as a singer, songwriter and emcee with fans across the oceans.

Coming from Nordic and Italian descendants, Ice moved from Canada’s east coast to Toronto’s east end at a young age. Her love for music and the arts started early when she was introduced to the world of sound by listening to her nanny’s record collection.

Music quickly became an outlet for her to process her emotions. As Ice grew older, she began sharpening her skills in various mediums: singing, rapping, dancing, writing, producing, recording – she did it all.  Active in her community, she used spoken word as a means of expression at local rallies and marches.

“This was the beginning of my journey into the creative I am today. Music made me feel empowered, [I felt] that my voice could be heard and that others could relate to my life struggles, that I wasn’t alone in it all.”

Soon, art became therapeutic and healing for her, and this would continue to fuel her passion and expand her artistic palate. 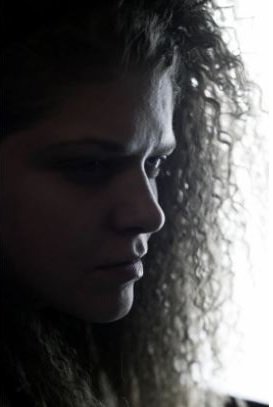 Ice never fit into one genre. She took pride in being an artist that showcased the dynamics of her personality and lyrics since her music was a fusion of sounds and influences. Ice’s hip-hop, R&B and soul influences were the likes of Janis Joplin, Bessie Smith, Billie Holiday and Stevie Nicks. Today, she continues to find inspiration in her peers and collaborators, like fellow Toronto-based artists Junia-T, Fresh Kils, HeyBombay, Chris Ak, and Octavio N. Santos. Surrounding herself with this crew of creatives and close friends continues to spark her creativity as they constantly challenge her to evolve and step out of her comfort zone.

A typical day-in-the-life for Ice often involves the less fun back-end tasks and business handlings, as is the case for any indie artist. It’s the creative aspects of her daily routine that inspire and motivate her to thrive at the highest capacity.

Some days she’s focused on specific goals and project deliverables, other days she’s working on music with her squad, shooting visuals, or planning future movements. When asked how she maintains her momentum, she emphasizes the importance of being present within herself and practicing her craft every day so it remains second nature and continues to build.

“Writing songs daily, curating works, creating soundscapes and moods through my pen has always been and still is a natural progression, usually whatever flows or speaks to me at that moment is what I gravitate towards.”

Ice is a firm believer that authenticity translates through to the end result, and the quality of the work speaks for itself.

Growing up in Toronto’s east end, Ice moved around a lot and was a part of many different communities, mainly within the Scarborough, Moss Park and Regent Park neighbourhoods. Living in these communities, she saw firsthand how these areas were underrepresented and essentially the underdog in Toronto’s artistic landscape despite being home to incredible talent and creatives. This inspired her to take the reins and shine a light on that reality.

“I have always wanted to represent the east side to its fullest as for years coming up. I felt we were left out of certain conversations and many of our neighbourhoods were marginalized and underserved so it made me want to go that much harder to put on for my ends.”

Her desire to represent the east end played a role in how she earned the name, EST-SDE GNRL (pronounced East-Side General). This also set the stage for her youth mentorship work, activism, community engagement and artistry overall. 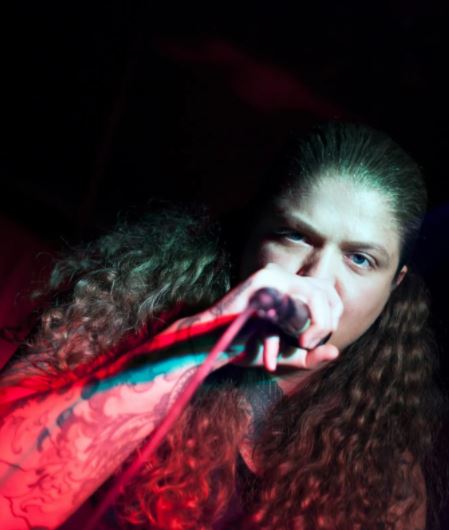 With fans around the world in the UK, Australia, Europe and the US, Ice has long recognized the importance of constantly engaging with audiences across the globe in order to build the foundation for long-term fanbases. Pre-Covid, touring played a huge part in how she connected with and grew her fanbase. These days, Ice has been focused on staying connected virtually. Live-streamed performances and online events are one way she’s continued to engage with her fans, and she is constantly putting out content on her online platforms as another means of staying connected.

Since being accepted into the Toronto Artscape Foundation Launchpad Bursary program, Ice has been working in collaboration on various projects with other Launchpad members and musicians to film, record, and edit in the space. Recently, she has been utilizing the VFX studio to experiment with CGI and safely create content during Covid.

Most of all, she appreciates being surrounded by like-minded creatives and having access to tools to execute her vision.

“The environment is encouraging which makes working in the facilities that much more enjoyable.”

What’s next for Ice Tha One? She’s gearing up to release her full album, MONSTAR this year, and has an LP in the works for 2022 with collabs and singles in between, so stay tuned!

Check out her latest music video Lucky Number 7 ft. Junia-T from the album In The Paint, as well as the newest single First Time prod. by HeyBombay from her upcoming album, MONSTAR, coming out spring 2021.

You can stream her music on Bandcamp, Soundcloud, Spotify, DJ PACKS and YouTube.

The RBC Launchpad Music Entrepreneurship program kicked off in early January of this year. From…