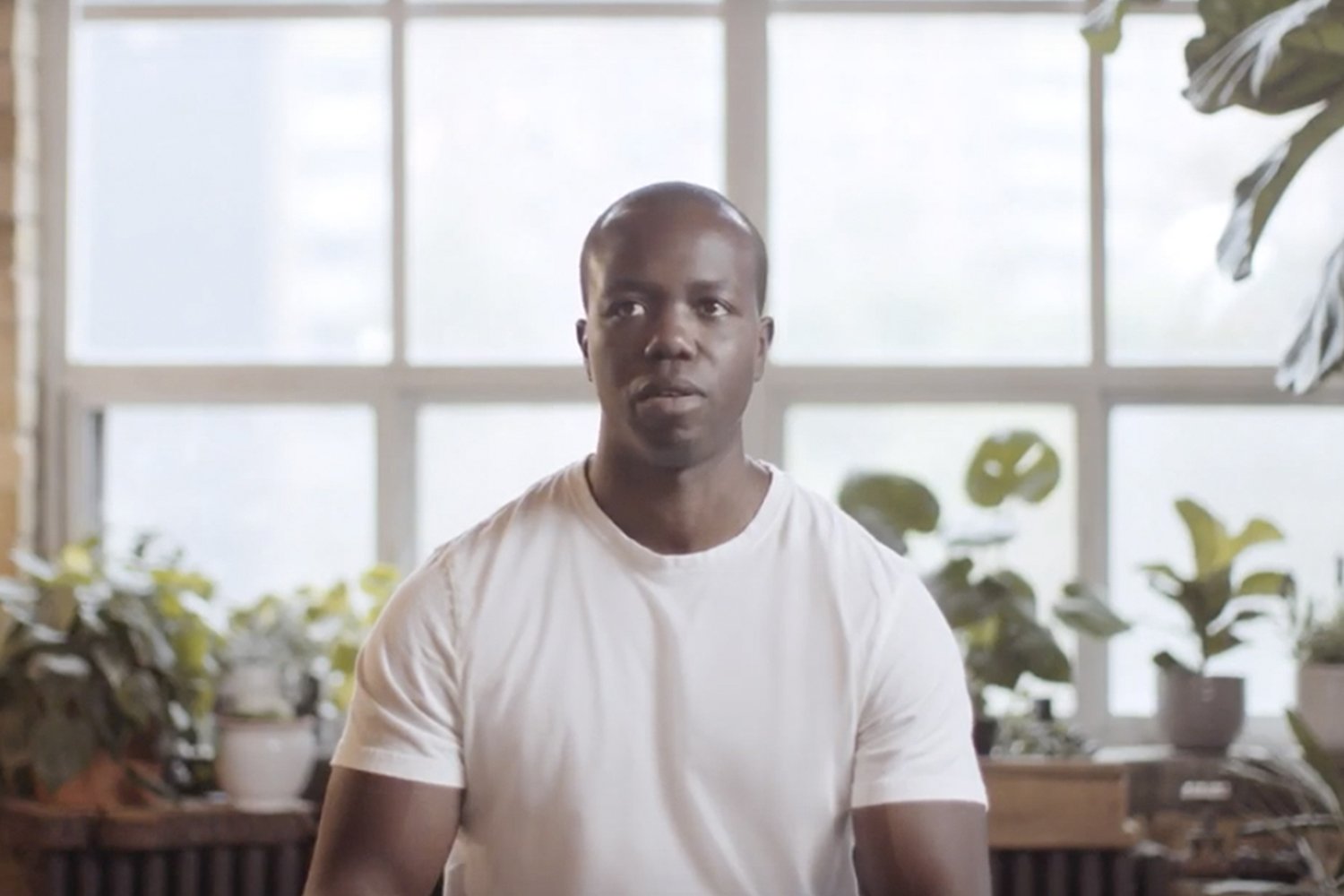 In the summer of 2014, Ajani Charles experienced an existential crisis.

After a lifetime of avoiding himself and his childhood traumas, his experiences with anxiety and depression came to a critical point. It was then he decided he would stop running from himself, and began the long and challenging process of introspection, healing and replacing maladaptive habits and relationships with healthier ones. 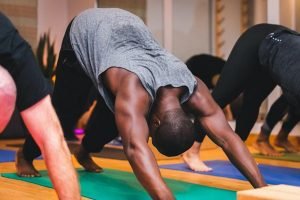 He began this journey primarily through support groups, studying and practicing different forms of meditation and yoga, reading about personal development, psychology and philosophy, and through a variety of communities and technologies like the Calm app.

By 2017, Ajani came to realize his suffering was a microcosm of the suffering experienced by people on a global scale. This urged him to read up on the global mental health crisis, and he concluded that mental illness, along with the associated stigmas and a lack of introspection are some of humanity’s greatest challenges to date.

“I also realized that one’s mental health is one of the greatest assets that one can possess.”

We sat with Ajani to talk about how he creates impactful stories about the human condition, his own journey towards self-actualization, and what inspires him to do the work he does today. 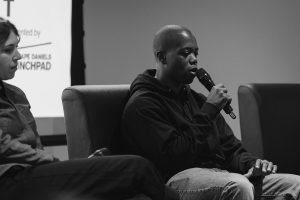 Ajani believes that the arts further awareness and the de-stigmatization of mental health and that mindfulness plays a critical role in business. Last year, Ajani led numerous workshops through Launchpad Learning Online, each with a unique approach to a creative entrepreneurship topic. In fact, you may remember him from his popular Emotional Intelligence For Creatives workshop or his Mindfulness And Sales course where he spoke on these topics at length.

Ajani states the humanity and emotional intelligence that enhances one’s effectiveness as a salesperson can be developed through mindfulness practices like meditation and journaling. He believes it is important that all artists and creative entrepreneurs develop two crucial skills: sales and mindfulness.

“The bottom line is that no creative or business can function in a sustainable manner without revenue through sales, sales happen in the present moment, and mindfulness is present moment awareness.”

His own experiences inspired these workshops, as he once lacked skills and mentorship in sales and mindfulness. He decided he would fill the gap and provide this training as a teacher and advocate to fellow creatives to use in their practice. His philosophy? Something as seemingly “mundane” as delivering a pizza can become an act of altruism, kindness, and self-development that improves the course of humanity as a whole by simply improving the circumstances and consciousness of the person receiving the pizza.

“I want to teach creatives and others that the sales process is not something that one does to someone, but for someone and with someone, in service of the betterment of humanity, personal development, introspection, and creativity, regardless of the product or service being sold.” 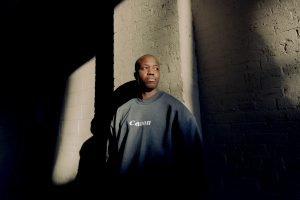 In his own journey towards self-actualization, Ajani explored the idea that mental illness, stigma and lack of introspection are some of humanity’s greatest challenges. His learnings informed his approach to storytelling, which he now uses as a tool to relate to this phenomenon as a way of addressing the global mental health crisis – a crisis that has profound long-term implications.

He is fascinated by stories of those that have overcome great personal hardships, and hardships within their families and communities. “In service of self-actualization, becoming the best version of themselves based on their subjective definition of “best”, and a higher purpose that usually involves inspiring and helping others, through art and/or other means. So, many of the stories that I tell focus on that.”

He elaborates further on his storytelling style: “The human brain consists of different parts, many of which are complicated and mysterious to neuroscience as we know it, and each part has a different function.

For example, the left brain contributes to logic and the organization of our thoughts, whereas the right brain oversees our experiences of emotions and the recall of personal memories. We also have a reptilian brain that is older than humanity, which causes human beings to act instinctively from the lens of self-preservation, and a mammalian brain that helps us connect in relationships.

Our brains have a neocortex, which is connected to a complex series of nerves and networks called the limbic system. This is responsible for the development of the bond and connection we feel between ourselves and another, and it’s also in charge of our interpretation of stories.

Mostly through the limbic system, our brains combine words, logic, emotions, and sensory images, which helps us to interpret and internalize events and concepts that we experience through our daily interactions and stories.”

“So, storytelling via words and visuals is the most effective way of relaying messages to human beings, and as such, the arts and the media that my colleagues and I employ are the most powerful tools to help further awareness and de-stigmatization of mental health.” 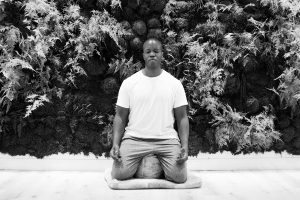 Self-portrait of Ajani Charles for The Toronto Star

These days, Ajani has been busy facilitating workshops focusing on the intersection of creativity and mental health through Canon Canada, Canon U.S.A and other organizations – you can view a recording of one of his most recent workshops with Canon U.S.A. here. He is also looking forward to sharing his mental health journey with his audience in his first book, which focuses on mindfulness and the transcendence of fears and insecurities particularly for creatives. And finally, he is working on launching The Visionaries, the newest iteration of The Young Visionaries, a project Ajani cites as one of his most inspiring projects to date.

Created in 2011 with funding and mentorship from Artreach and support from community organizations such as The Remix Project, Manifesto Community Projects, and the now defunct Grassroots Youth Collaborative, The Young Visionaries is a Toronto-based photography and cinematography non-profit and educational program that provided mentoring to youth from the city’s priority neighborhoods.

“The clients and colleagues that helped me to develop it, and my students inspired me to move forward with my career during a very challenging period in my life, and they also taught me that teaching others is one of the most impactful and useful things that I can engage in as an artist and entrepreneur.”

The Visionaries will be launched in 2022.

You can keep up with Ajani by signing up for his newsletter, and by following him on Instagram, Facebook, Twitter and LinkedIn. You can also check out his portfolio.

Hannah Cowan has always wanted to forge a career in jewellery design and goldsmithing. After…