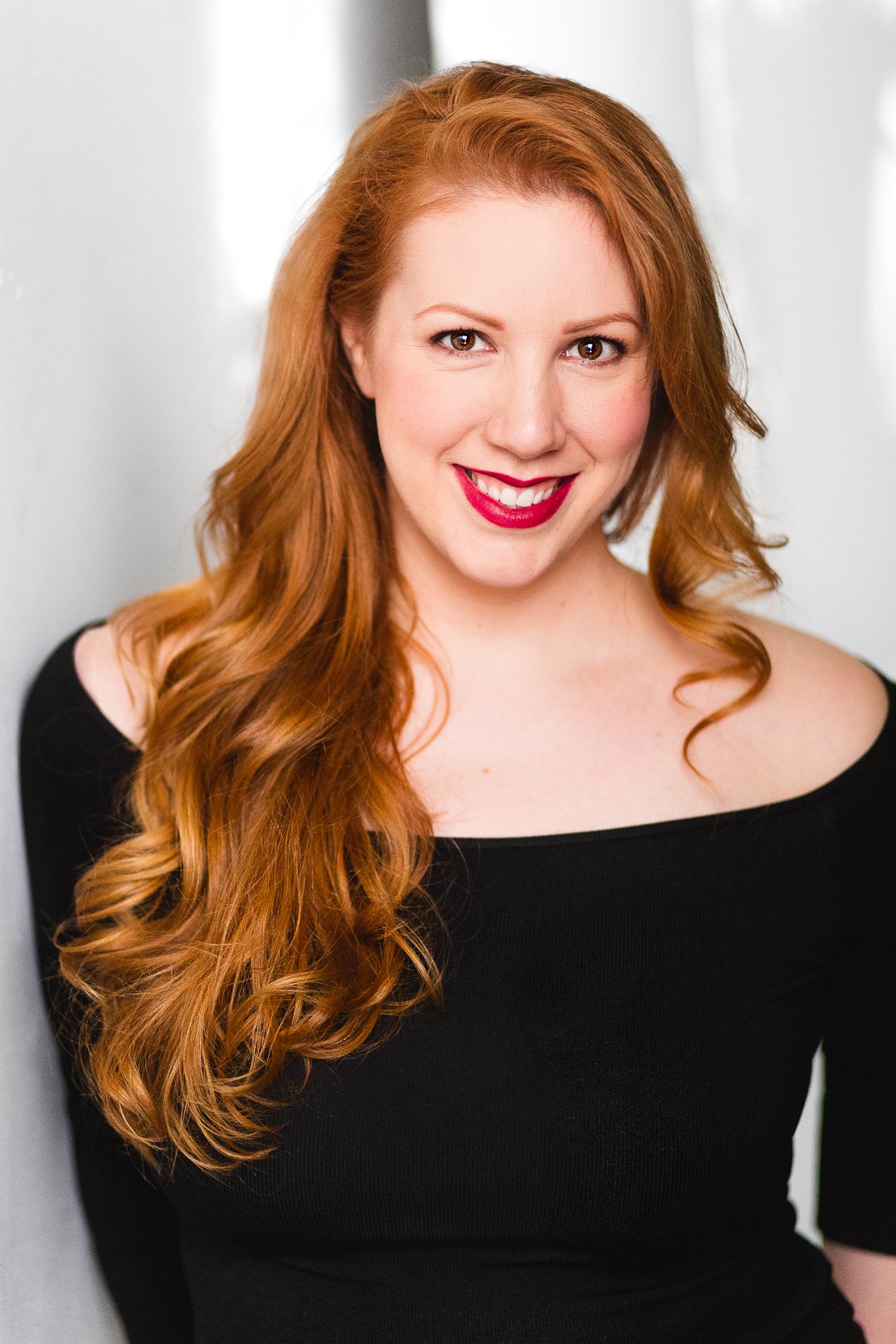 Shalyn MccFaul is a graduate of the Trinity Western University acting program with a BA in Theatre, and has previously trained at Vancouver’s Arts Club Actors Intensive.

Having spent her earlier years in Southern California and New York City before moving to Canada to live in Vancouver and now Toronto, Shalyn carved a giant Zorro-style “Z” across North America. Shalyn’s experience as a performer has ranged from Musical Theatre to Shakespeare and Shalyn continues to be interested in classical texts and new adaptations thereof. When not performing, Shalyn can be found making friends with the nearest cat, sewing, knitting, or obsessively baking. 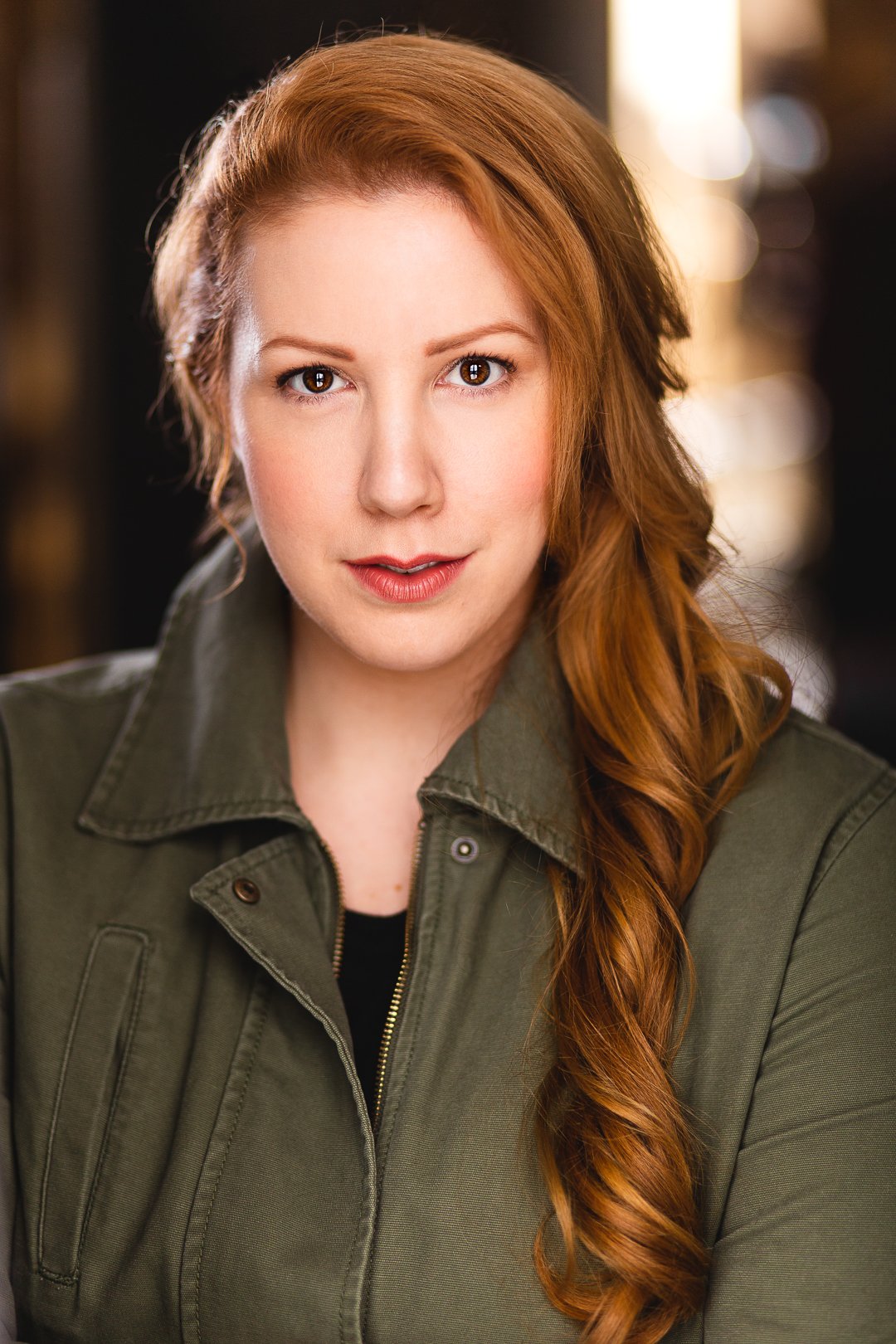 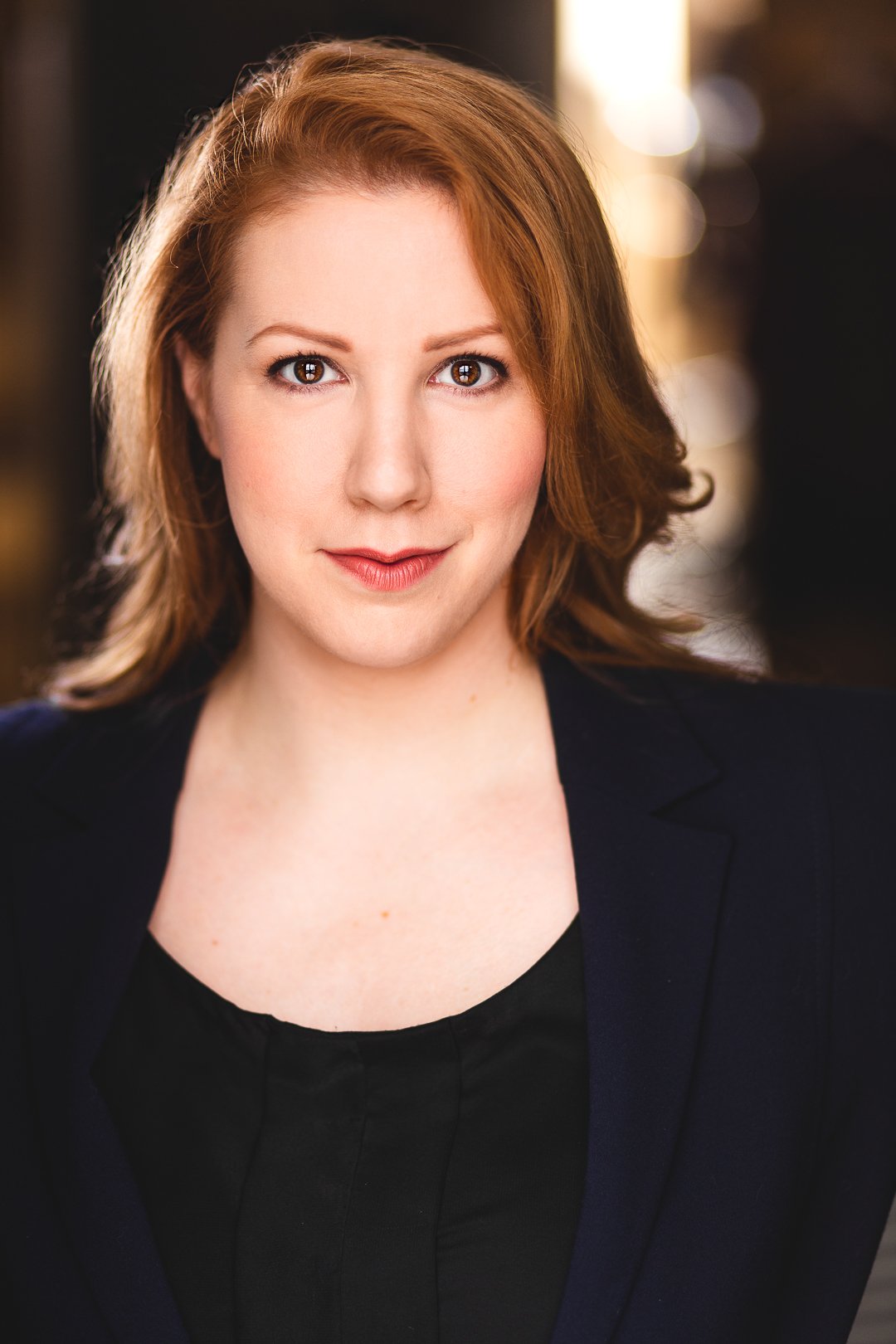 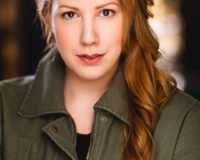 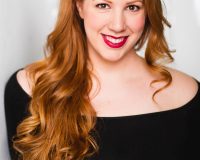 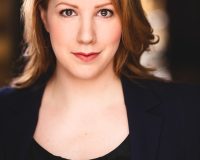