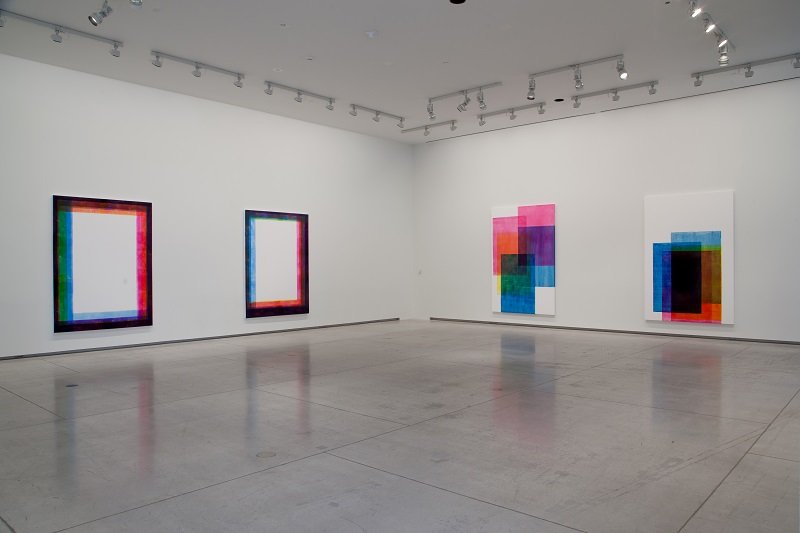 Stephen Andrews was born in 1956 in Sarnia, Ontario Canada. Over the last twenty five years he has exhibited his work in Canada, the U.S., Brazil, Scotland, France and Japan. He is represented in the collections of the National Gallery of Canada, the Art Gallery of Ontario, the Belkin Art Gallery, the Schwartz Collection, Harvard as well as many private collections. He has done public commissions including a large mosaic for the Canadian Chancellory in Paris. His work deals with memory, identity, technology and their representations in various media including drawing, animation, painting and recently dance and ceramics.

Best known for painting and drawing, but also works with photography, mixed media, animation and film media, ceramics, and dance.