ANDROID IS THE NEW BLACK: A Post-Race Image of the Posthuman Future 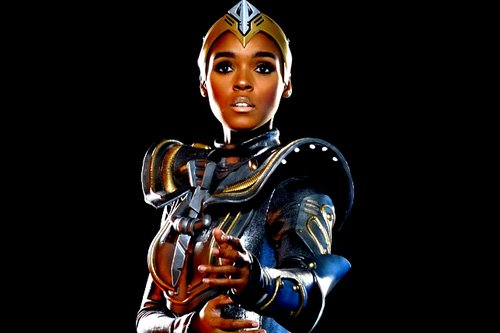 Beginning with Metropolis and now manifest in Janelle Monae, the use of androids as an allegory for racism and class struggle has existed for nearly a century. Somewhere between the mindless servitude of a robot and the emotional complexity of a human, the android is a figure in limbo, and sci-fi franchises have often portrayed androids as a ‘manufactured minority’ striving for actualization. This lecture looks at these narratives in detail and asks: Is it possible to move discussions of discrimination and systemic problems beyond race through the archetype of the Android?

$5 suggested donation. No one will be turned away.