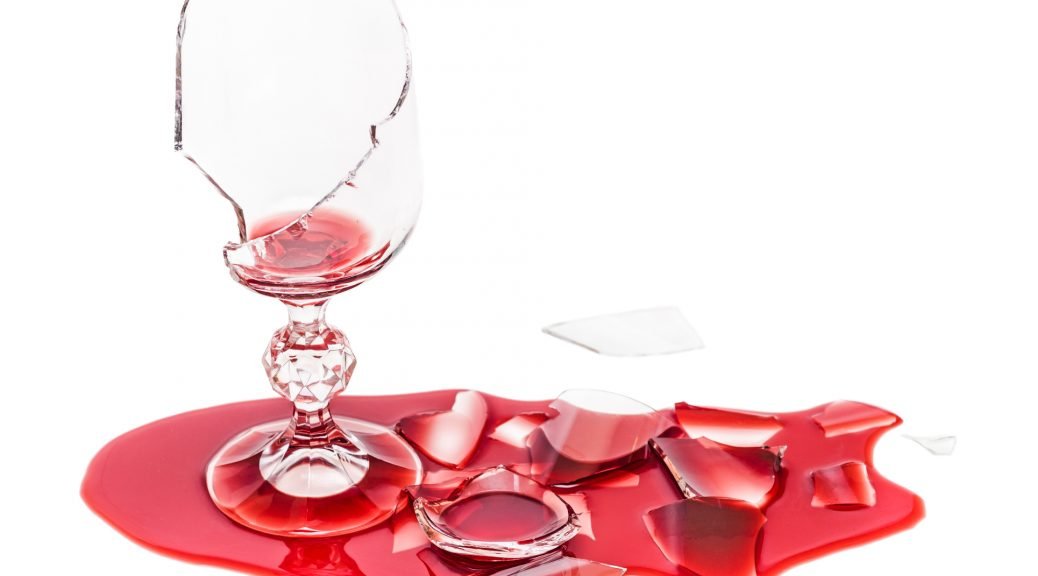 Want to understand how the impossible – the age of Trump – became possible? There are clues in this highly charged political satire bringing together three major historical figures: Edward Bernays, the American nephew of Dr. Sigmund Freud, who created the field of public relations, Dr. Joseph Goebbels, the Nazi Minister of Propaganda, and Karl Rove, the PR mastermind for the Bush administration and the War on Terror. Pull up a chair!

Running time is approximately 90 minutes,
including a talk-back after each performance.
There is no intermission.