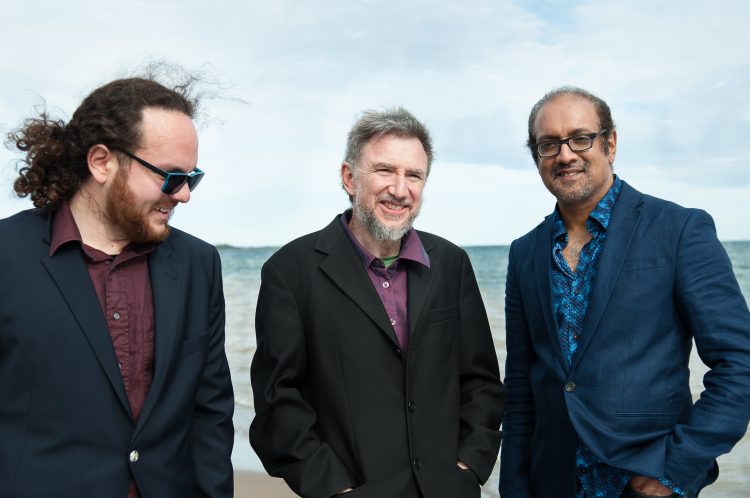 Near East invents their own world-music convention, by bringing together several world music traditions. The Inception of Near East’s Music begins in, Maqam and Iqa’ of the Middle East and Greece, gives way to the raga and tala concepts of North and South India ultimately evolving into group improvisation. From those foundations, Near East harvests a fresh sound, familiar yet surprising. The roots simply cross – pollinate on their own, evolving without additives, without taking anything away.