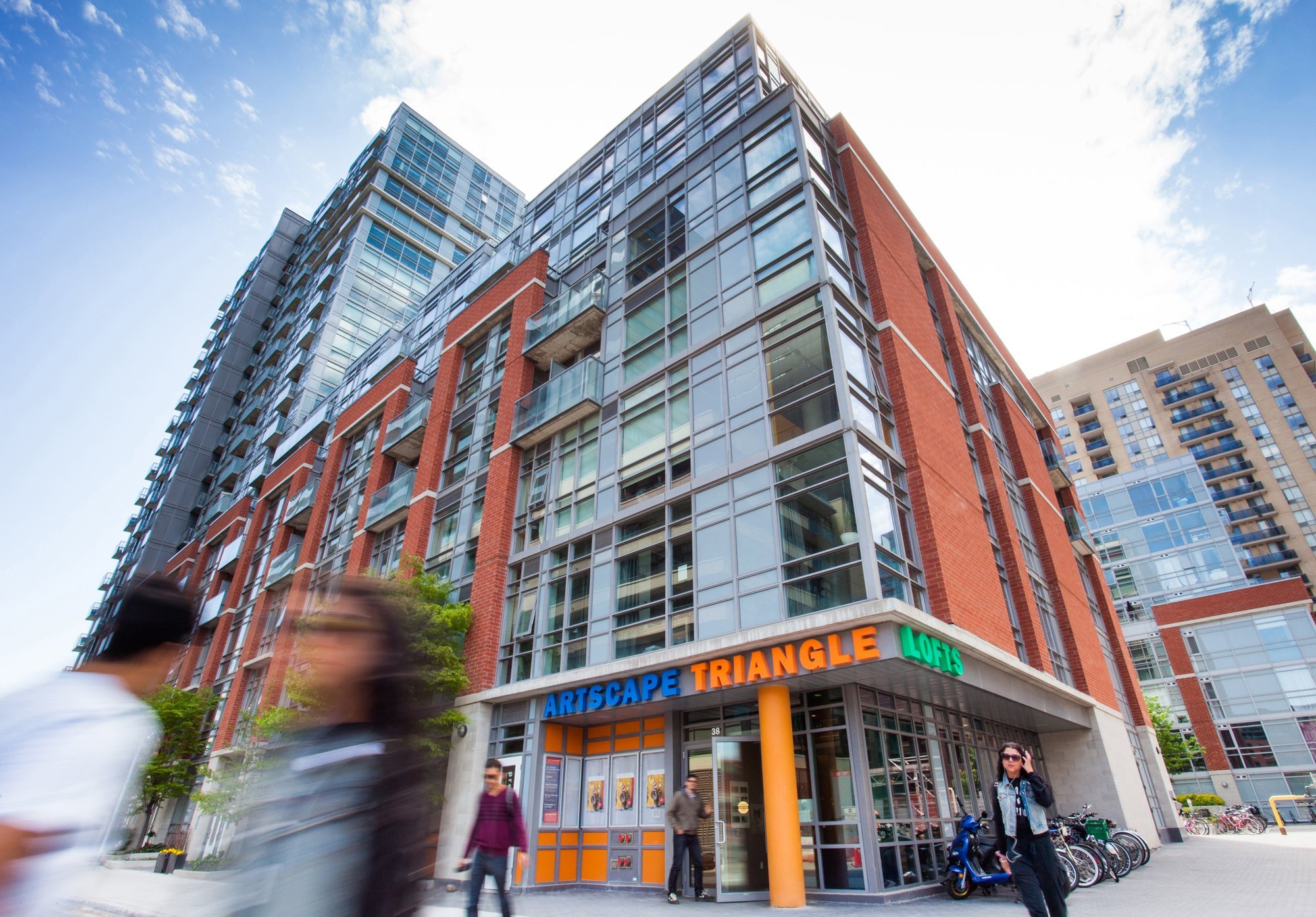 About the Artscape Triangle Lofts

Artscape Triangle Lofts provides live/work space to artists and arts professionals in the Queen West Triangle. Propeller Gallery, a member-run gallery with deep roots in the neighbourhood, moved in to the gallery space in 2015.

Former site: In roughly the same place, 48 Abell used to be occupied by a former factory that was home to a number of artists, whose live/work spaces were, unfortunately, not legally zoned. Local group Active 18 advocated for a development plan that reflected the needs of the community including its artist residents. Following their negotiations with the City and developers, Artscape was able to create the Artscape Triangle Lofts for artists and their families. It is thanks to their vision and leadership that this project was possible.

Affordability model: Of the live/work units included in the Artscape Triangle Lofts, 48 were purchased through Artscape’s innovative affordable ownership program, and the rest are owned by Artscape and rented as affordable housing

This was our first condominium and affordable ownership project

Our case study details the full development story of this unique cultural space project. Read it in PDF to learn about the origins of the project, its partners, and how it all came together. 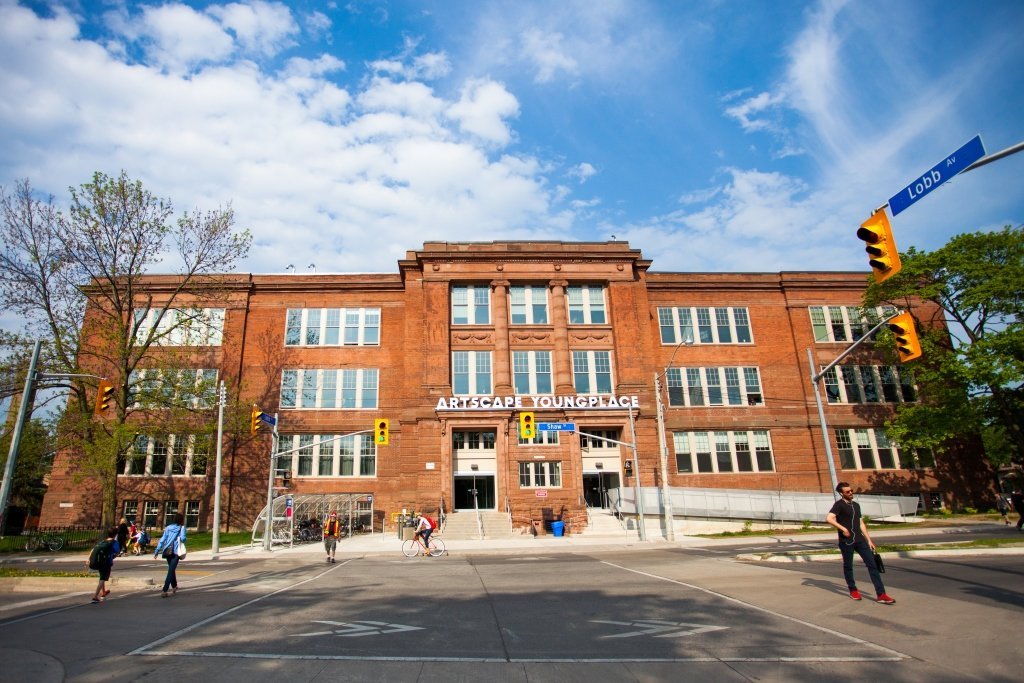 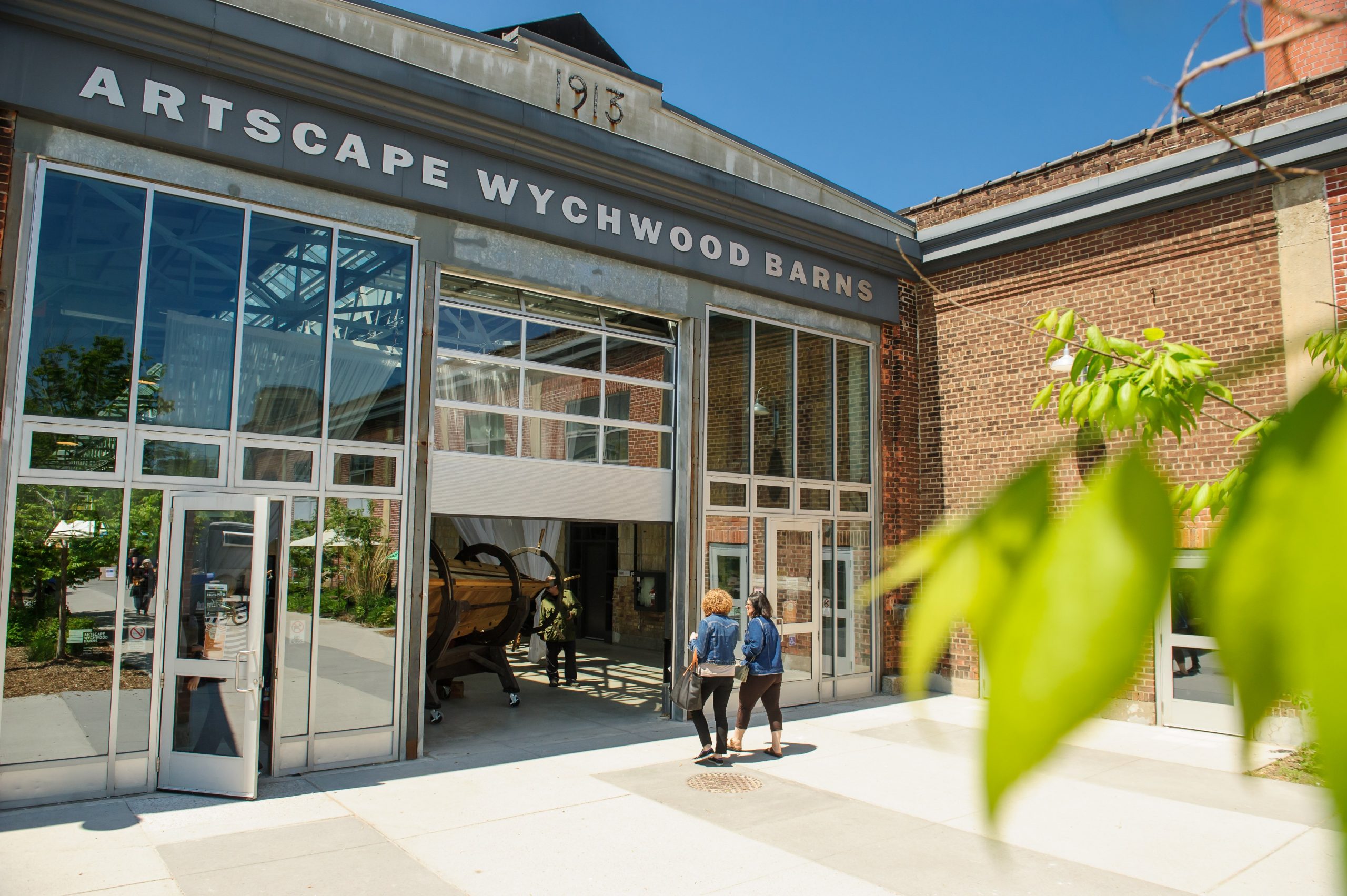 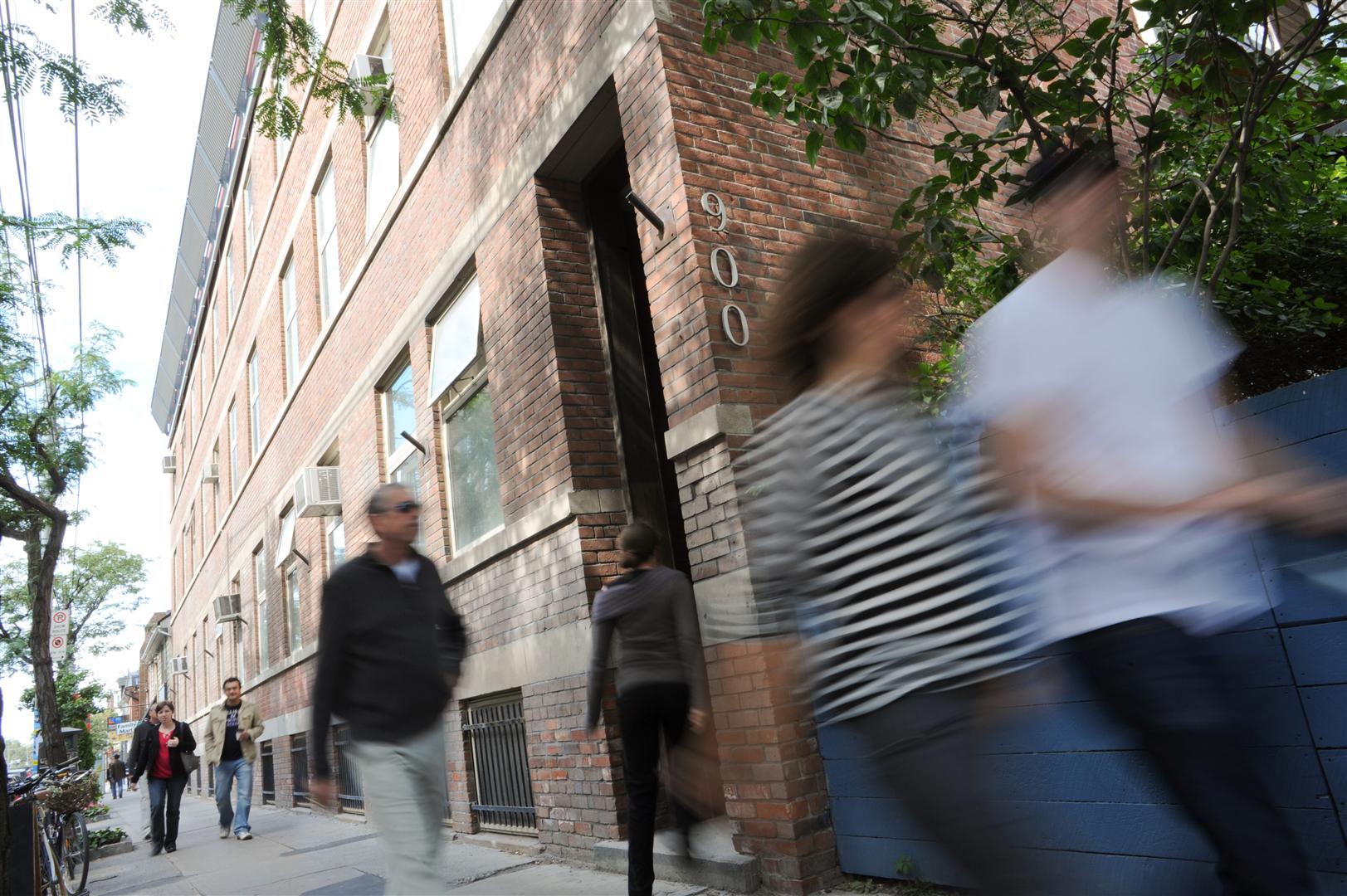 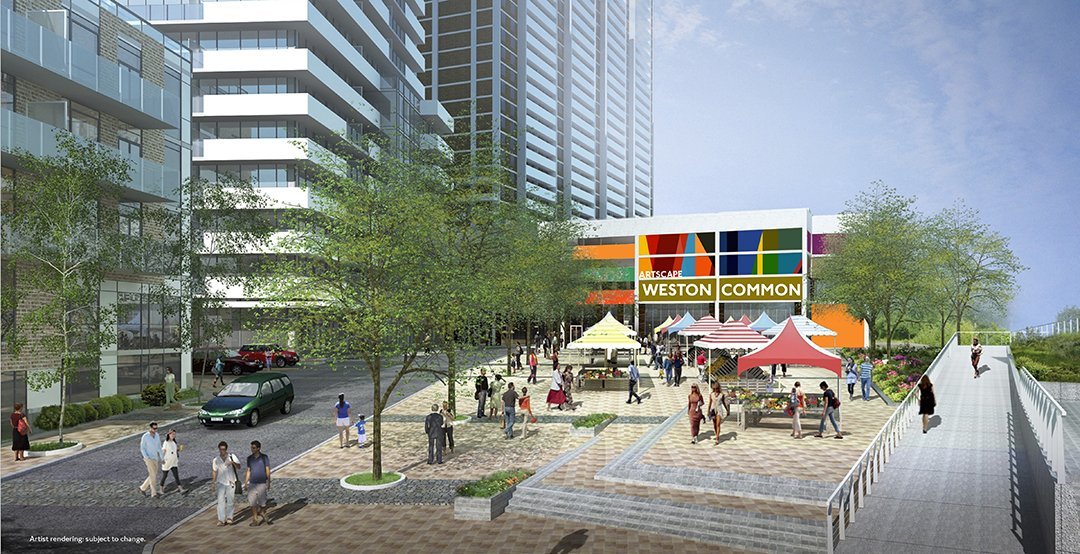