Erica Segal is a Swedish-Canadian entrepreneur and art dealer currently living and working in Toronto. At the age of twenty-one, Segal developed a diamond import/export company based in San Francisco, which focused on providing diamonds to suppliers across the United States. Segal relocated to Israel in 1990 and became a lead investor in Gazit-Globe, now known as one of the largest owners, developers and operators of predominantly supermarket-anchored shopping centers in major urban markets around the world. Segal has served on the board of Gazit-Globe and Hillel Toronto.

In 2007, Segal became the owner and director of Julie M. Gallery Toronto. Her mission is to showcase excellent contemporary Canadian and international art from emerging and established artists alike.

Segal has always been interested in the development of educational programs. She continues to collaborate with OCADU, Emily Carr and Concordia Universities, in partnership with First Capital Realty, creating programs that allow unique opportunities for young emerging artists. 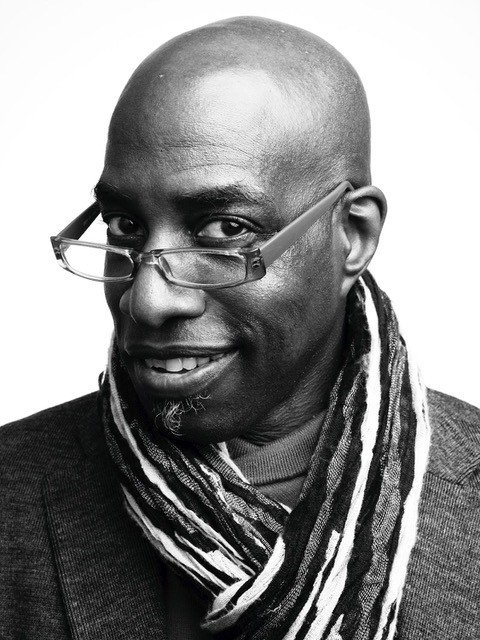 Clarence Ford is a sought-after visionary who has worked with Cirque du Soleil, global celebrities, sports franchises and Fortune 500…