A committed city-builder, Judy strongly believes in the role not-for-profit organizations play in civic life. She holds a long-standing interest in large and small scale urban renewal projects, and has leveraged her professional planning expertise to help realize an impressive variety of initiatives that have enriched Toronto and the lives of many Torontonians.

Her catalytic leadership has benefitted projects ranging from the anti-Spadina Expressway campaign (1960s), to the award-winning revitalization of St. George Street (mid-1990s), development of the $30 million Open Space Master Plan at the University of Toronto (late-1990s), and the creation of a pedestrian piazza and the Music Garden at Harbourfront Centre (1990s and 2000s).

Recently, Judy has been directing her energy toward an assortment of cultural and city-building organizations such as Evergreen, Park People, Artscape and the Canadian Opera Company. Her strong organizational and networking skills, infectious enthusiasm and generous personal donations have significantly expanded the confidence and fundraising ability of these
organizations.

As Judy’s unique approach continues to inspire other people to increase their giving, her work will also continue to increase the city’s livability to the benefit of all of us. 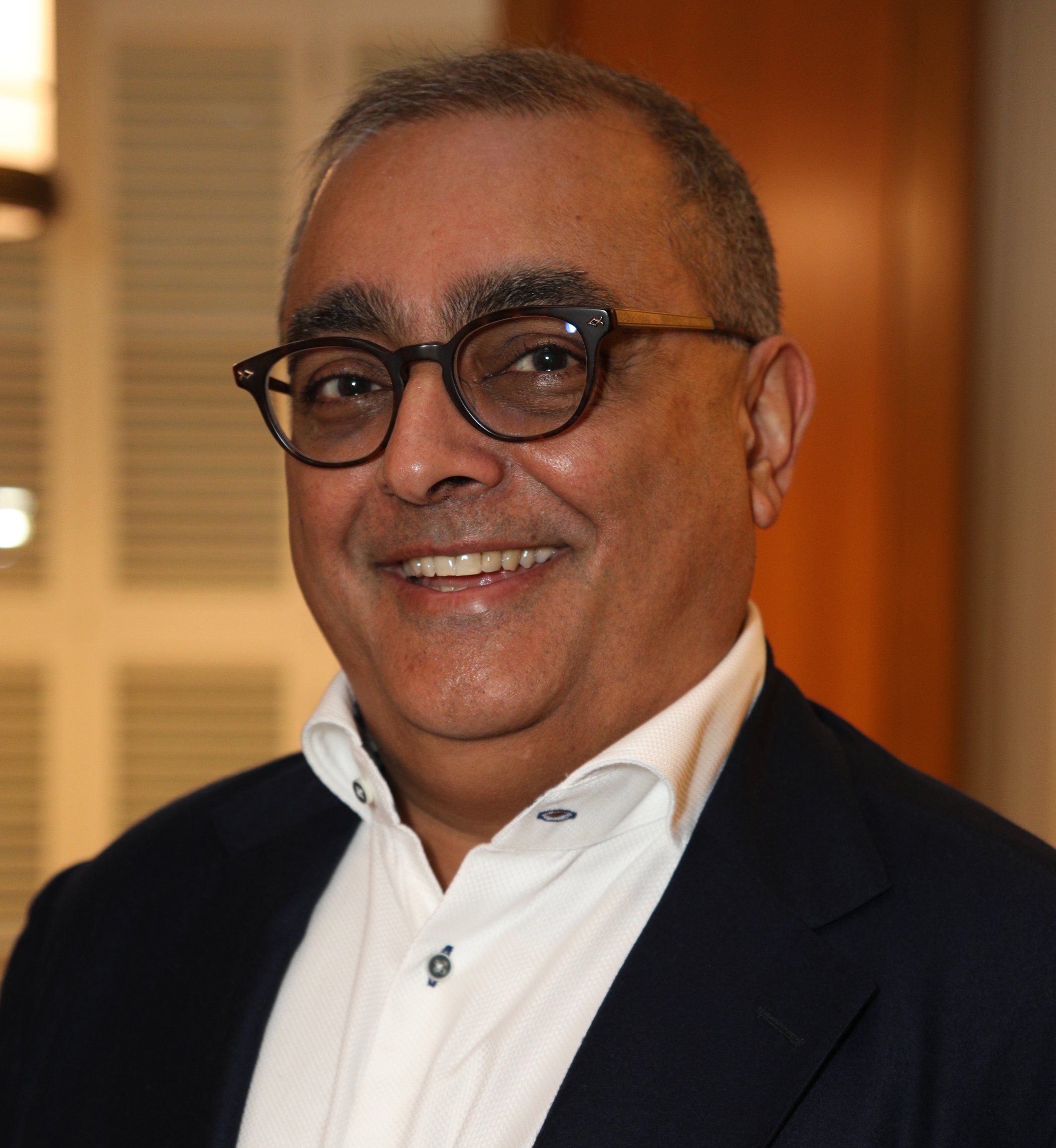 Nasir is the Co-Founder of Drug Intelligence Inc., which provides consulting services to some of the larger, research-based pharmaceutical companies…