Sonja Smits was born in Sudbury, Ontario, to Dutch parents, growing up on a dairy farm in the Ottawa Valley. She moved to Toronto to attend Acting Program at Ryerson University. Leaving after 2 years Sonja struck out to begin her theatre acting career. Starting in Quebec City, then moving on to Centre Stage in London, Ontario, Sonja went on to perform on theatre stages across Canada and in Los Angeles, working with some of the most talented directors and writers of her generation; Judith Thompson, George Walker amongst many others.

Sonja captured a much wider audience when she was cast as lawyer Carrie Barr in the hit CBC drama series, Street Legal. For six seasons Canadians tuned into Canada’s Law and Order. The show would go on to garner many Gemini awards, including one for Sonja as Best Actress in a Drama Series. Life after Street Legal included a number of television movies and film roles; best known perhaps was Sonja’s portrayal of Morag in Margret Laurence’s The Diviners. Previous to that Sonja received a Genie nomination for her performance in David Cronenberg’s cult film Videodrome. It wasn’t long before Sonja was starring in another hit drama series, Traders. For five seasons Sally Ross was Canada’s favourite Bay Street manipulator, heading up the “no holds barred” firm of Gardiner/Ross.

The Eleventh Hour brought the world of investigative journalism into Canadian homes for three seasons. Sonja, modeling her character after the American journalist Leslie Stahl, played Megan Redner, a hard-nosed newswoman who always asked the tough questions. Sonja has received many accolades and awards for her portrayals of strong, opinionated, passionate women, foremost amongst them the ACTRA Award of Excellence and the Toronto Women in Film and Television Award of Excellence.

Spanning three decades, whether lawyer, banker or journalist, Sonja’s television career made her one of the most recognized faces in Canada. Seizing on her public profile, Sonja campaigned loudly, with other members of ACTRA, for Federal Legislation to recognize artist’s rights. She was also front and centre in the call for greater Canadian content on Canada’s airwaves. She was named to the Toronto Mayor’s Cultural Roundtable, was a founding member of ACTRA Women’s Caucus and has served as President of the Board at Harbourfront Centre.

Sonja spends much of her time these days in Prince Edward County where she co-founded Closson Chase Vineyards. Closson Chase was one of the first vineyards to be established in the County, which is now officially recognized as a Viticultural area and produces some of the best Chardonnay and Pinot Noir in the Canada.

Sonja’s philanthropic work has taken her to Kenya and Albania, as a spokesperson with Foster Parent’s Plan. She has championed women’s rights through organizations like the Canadian Women’s Foundation and The Redwood Shelter, a charity she has been closely associated with for almost a decade. When not in front of a camera or on “the boards”, Sonja spends her time raising a family, traveling (a passion), riding her horse Harley, growing fine wine in the County and enjoying a hearty laugh and a chat with good friends. She is married to her husband of twenty years, Seaton Mclean. 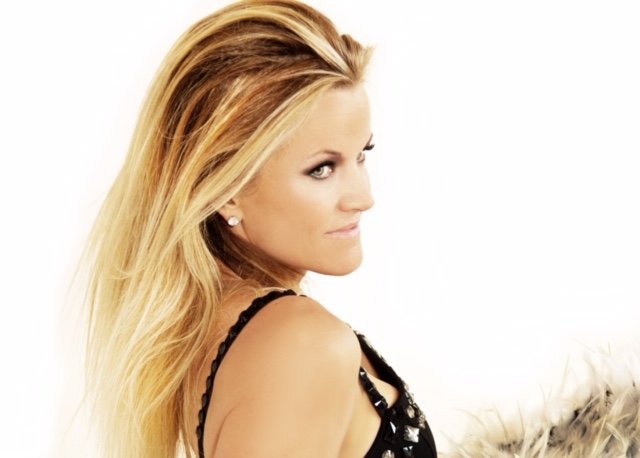 Dee Dee Taylor Eustace is a Toronto architect, interior designer, developer, and project manager who has brought design to a… 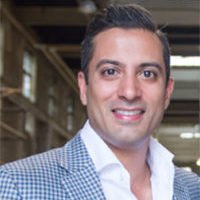 Mr. Lalani, the President of MOD Developments, received a law degree from the University of Windsor, and was called to the… 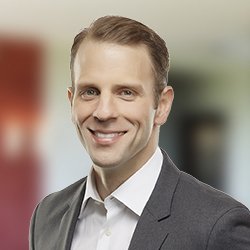 Mr. Daniel Marinovic is Chief Development Officer of Dream and oversees the Corporation’s development activities in Western Canada and Ontario. …