Thompson Egbo-Egbo is an accomplished piano artist and composer. His name is as unique as his musical journey, which had its beginnings at the Dixon Hall Music School.

He came with his family from Nigeria when he was four, and started playing the piano at the age of six. His aptitude and affection for the piano was immediate and permanent.

“Growing up in Regent Park,” he says. “I was amazed that a group of people thought enough of us to build the Dixon Hall Music School. Right in my neighborhood children could enjoy the luxury of music lessons at a cost that was very affordable.” He took piano and developed quickly. This experience made him understand the importance of the arts in the lives of children and society as a whole. It has now led him want to give back by founding the Thompson T. Egbo-Egbo Arts Foundation in the hope that children regardless of their social and economic circumstances could experience the benefits of music. Upon completion of secondary school, Egbo-Egbo studied Jazz Performance at Humber College in Toronto, Then in 2009, through the generosity of several Torontonians he was able to attend Berklee College of Music in Boston. The three years were tough even though he was on partial scholarship. He couch surfed to save money and finally received a full scholarship for his final semester. He studied electronic production and sound design and has composed music for the Canadian Contemporary Dance Theatre.

His involvement in music opened up many opportunities. He has been called upon to play in the presence of many dignitaries including H.R.H Prince Charles, H.R.H. Prince Edward, and H.R.H. Prince Phillip. He has performed for Quincy Jones. In 2007, he was asked to produce a medley tribute to the inductees of the Canadian Songwriters’ Hall of Fame. These inductees included Leonard Cohen, Gordon Lightfoot, Oscar Peterson and Joni Mitchell. As well he is a Bronze, Silver, and Gold Duke of Edinburgh’s Award achiever.

Egbo-Egbo’s musical Journey took him from playing the tuba across Canada with the Hannaford Street Youth Band to performing on stage at the Hackney Empire theatre in East End London with the Canadian production “Da Kink In My Hair”. He toured with Canadian R&B sensation Ayah and recorded and performed with Afro-punk artist Siadah Baba Talibah.

Thompson Egbo-Egbo has consistently given back to the community that helped him achieve his goals. His Foundation is dedicated to giving children the opportunity to develop and flourish through music. He’s run a program for kids in the Jane Finch area teaching composition, and not dependent on having instruments. He believes it’s as important for them as it was for him – not to become stars necessarily, but to have an outlet.

He believes in the need to increase the kind of investment in social infrastructure represented by Dixon Hall School of Music. “You always make the best choice if you have a choice,” he says. 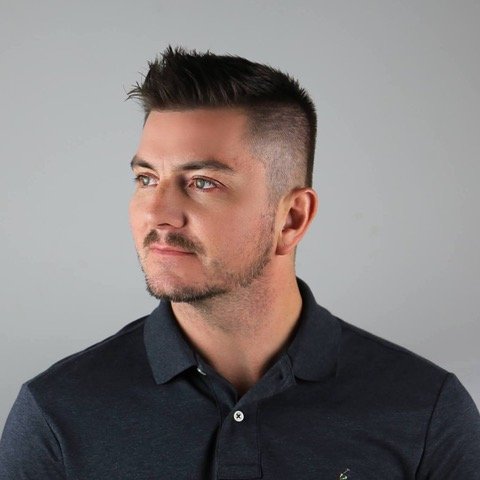 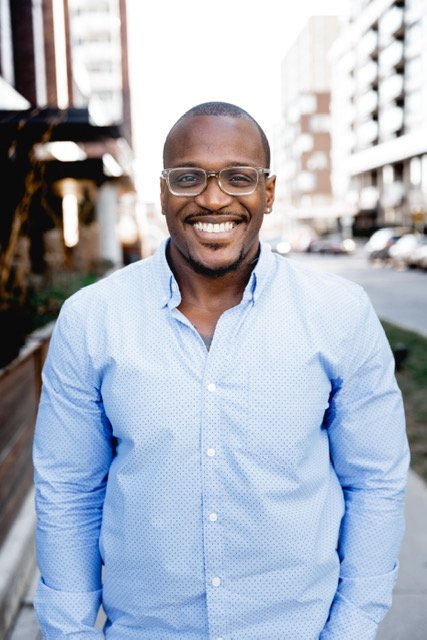 Artist Benny Bing is a self-taught Toronto based artist of Nigerian descent. His passion for portraiture illuminated through the use… 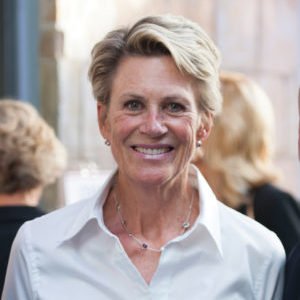