Former head of creative for Edelman North America, John is a senior communications executive who has had leadership roles in the advertising, public relations, marketing and media worlds. He began his career in advertising, working in two of the world’s largest advertising networks, J Walter Thompson and Grey Worldwide. While at JWT he held progressive positions until he led the company in Canada, Chicago, and ran the Kellogg’s global account. He followed that with a 9-year run as CEO of Grey Canada. His advertising work exposed him to some of the world’s biggest brands in IBM, Kraft, Kellogg’s, Pepsi and Mitsubishi.

John’s magazine publishing and digital publishing business experience at Transcontinental enabled him to work closely with the media community and some of the largest print brands in the country and most importantly, the ever-evolving world of digital media.

In 2011 John moved to Edelman where as CEO he successfully grew the Canadian business by bringing in a more integrated creative-led approach to PR. In 2015 John took on the role of Head of Creative and Content for North America which exposed him to the power of the brand narrative and the importance of getting the story right, telling it in the right channels, and making sure it had the ability to earn attention. He and his team of over 300 people helped apply that to evolve, promote and protect many of North America’s largest brands including United Airlines, Home Depot and Canadian Pacific. John retired from Edelman in 2018.

John’s ongoing work as a board member has placed him in for profit and not for profit boards in both Canada and the United States.

John is an accomplished sculptor whose work can be found in collections in Canada, the U.S. and Europe. He now dedicates much of his time working on his art, with a number of sculpting commissions in the works.

When he’s not sculpting, John provides senior advisory counsel working with boards and CEOs to provide oversight to scale, optimize and reposition businesses. 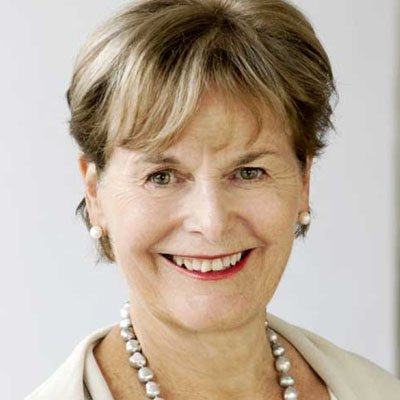 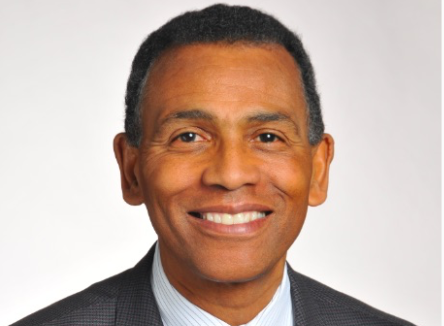 Earl Miller recently retired as Director of Global Initiatives at MaRS Discovery District. In his eight-year career at MaRS, he… 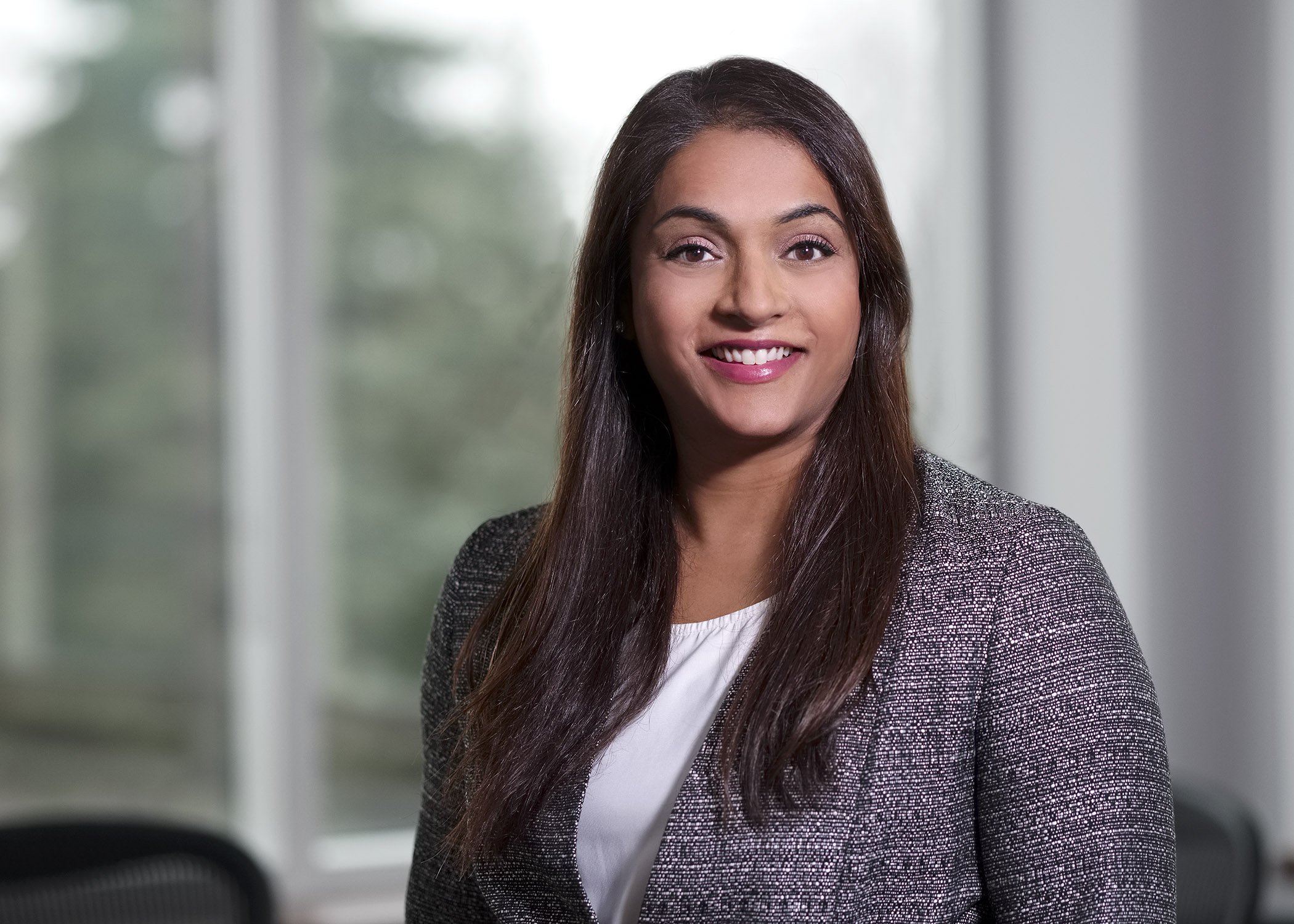 Supported by the Toronto Artscape Foundation