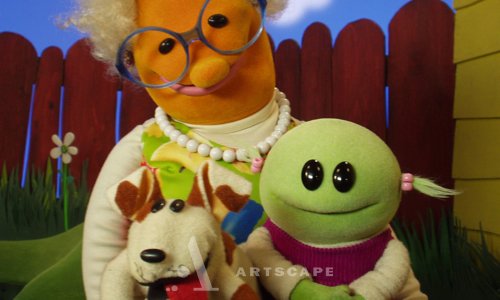 Jamie Shannon is a writer, director and puppeteer with over 25 years experience creating puppet-based series and specials. He has created and brought numerous shows and characters to life for Disney (Ooh, Ahh and you), The Henson Company (Labyrinth: Live, The Legend of Rasputin), Nickelodeon (Mr Meaty), PBS (Nanalan), and the BBC (Big and Small), not to mention working with Sia, Spike Jonze and Apple on some amazing one off projects. 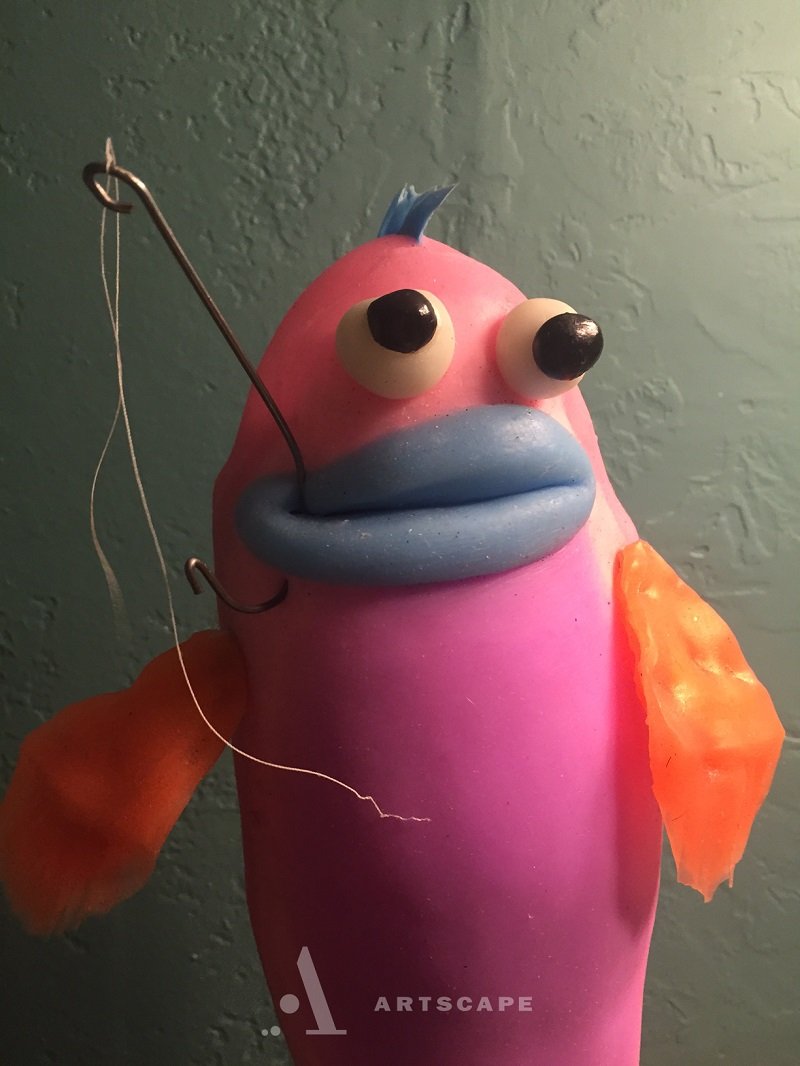 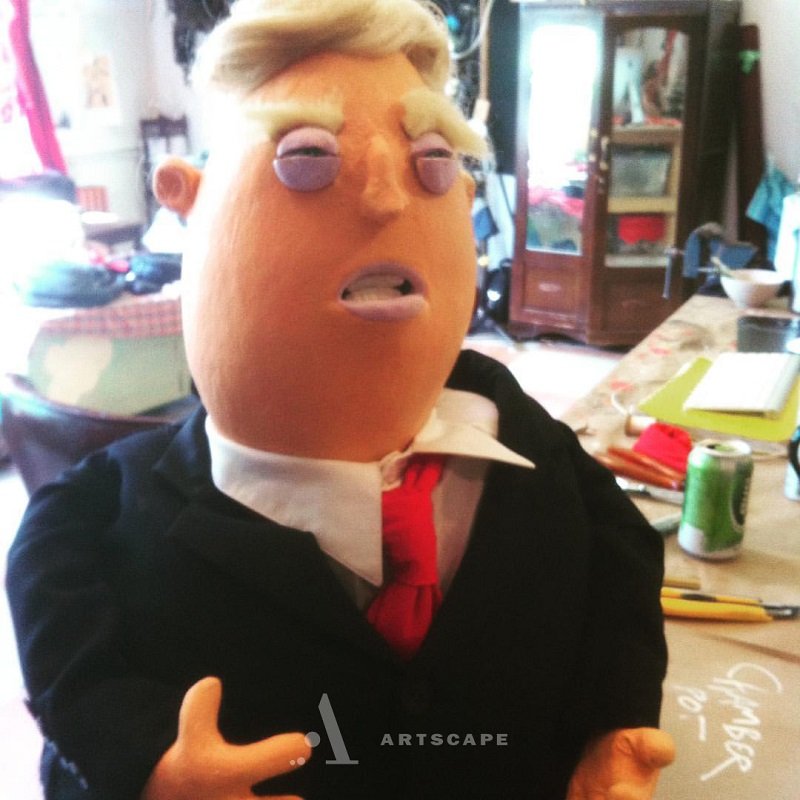 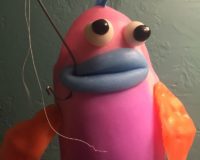 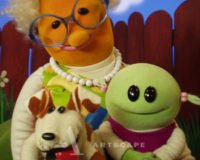 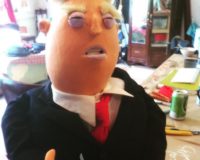