Clarence’s credits range from choreographing award-winning, international performers to bringing pop culture to synchronized swimming and skating, through stars like Kurt Browning and world champion Yna-Kim. His ‘In the Groove’ film about Kurt Browning inspired the ‘Athletes in Motion’ CTV series of short films, commissioned for the 2010 Olympics and its Victory Ceremony. He was subsequently the artistic director for the award-winning series and directed three of its films, which were shown broadcast and seen online worldwide.

With his unique vision, Clarence choreographed Cirque du Soleil’s creation ‘KOOZA.’ Ontario’s Luminato Festival commissioned him to create ‘On The One’ – a funk music festival that ranks as one of its most successful events to date. Clarence was invited to be a part of TO2015’s Arts & Culture Advisory Council and helped develop the vision and strategic direction of various Toronto 2015 Pan Am & Parapan Am Games festivals. He created and directed opening productions for David Foster’s star-studded gala fundraiser in 2013 and is collaborating with him on future events.

Some of Clarence’s other noteworthy projects include: creative direction/choreography of
‘So You Think You Can Dance,’ ‘Stars on Ice,’ We Day Opening Production the One X One Gala and Canada’s top entertainment award shows (Junos, Genies and Geminis). He has also created fashion shows for Greta Constantine, Fashion Television, Reebok and London England’s George Clothing Line. On screen, Clarence choreographed Robbie William’s top-rated music video ‘Radio.’

Clarence’s talent is evident in more than 80 television commercials, including spots for American Express, Pepsi, Advil, Reebok, Kodak, Coke, Tylenol and Budweiser. He began his career on stage as a performer on Soul Express, a musical group that toured nationally and landed its own TV special. Clarence’s transition from one of Canada’s top performers to one of most respected choreographers and creative producers was natural. 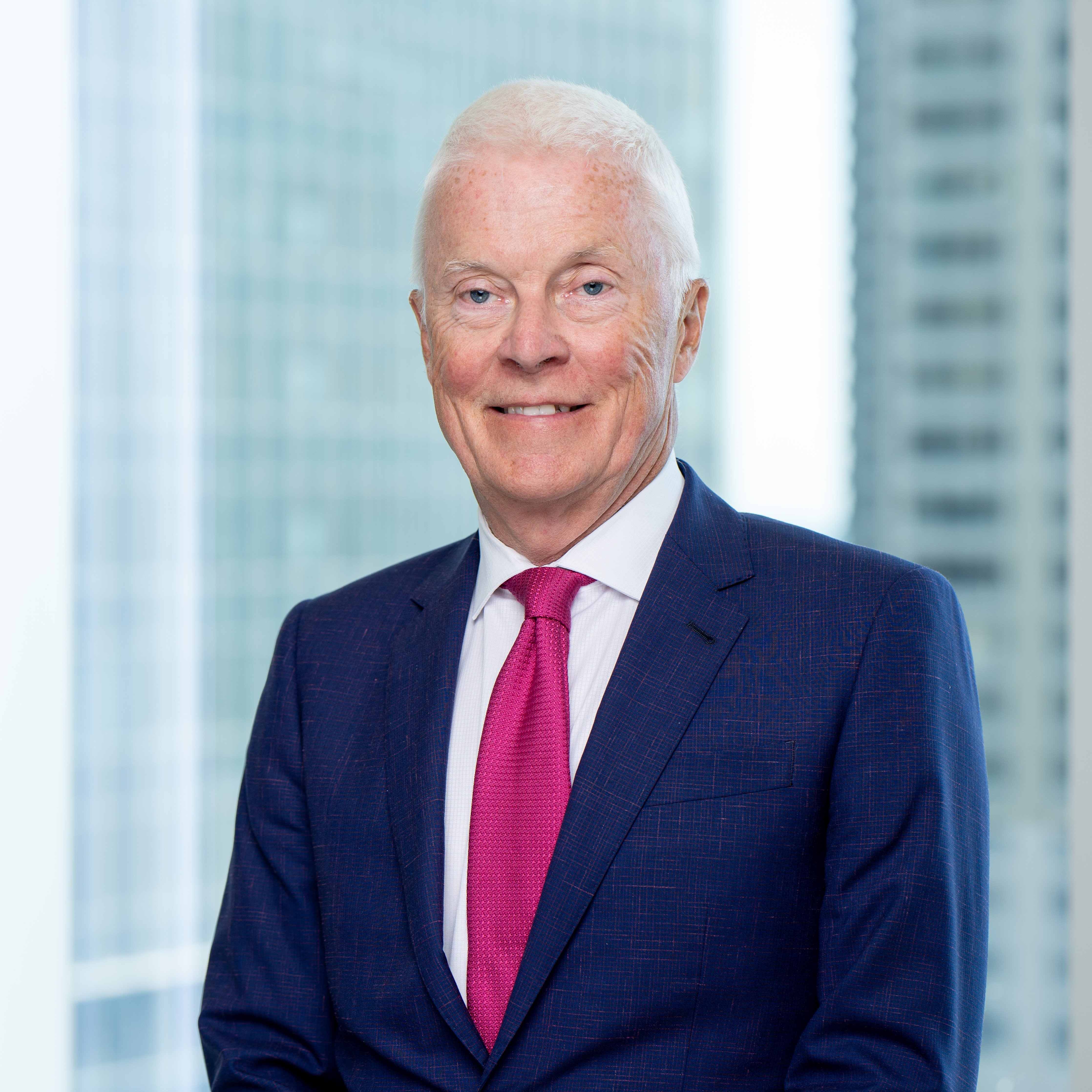 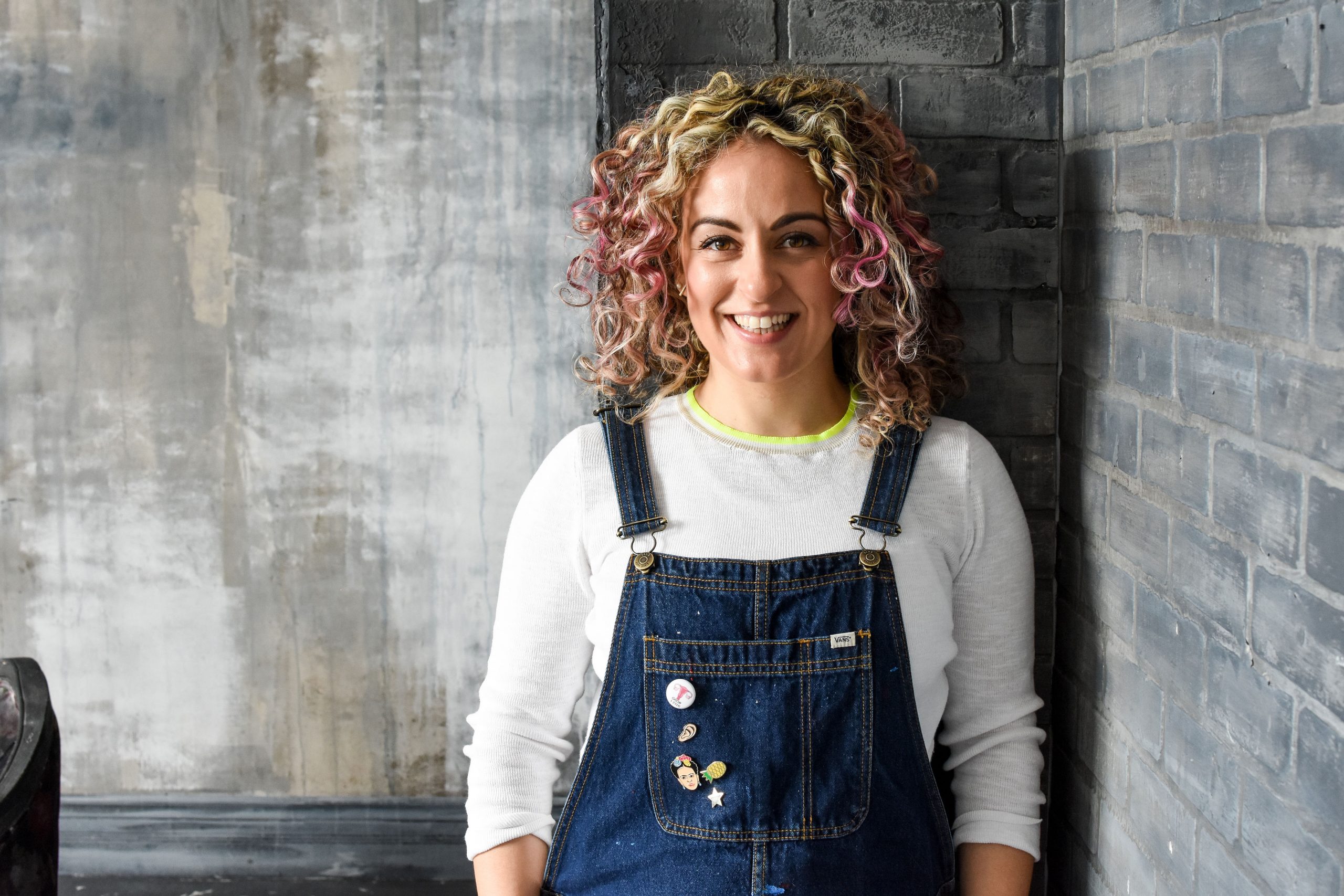 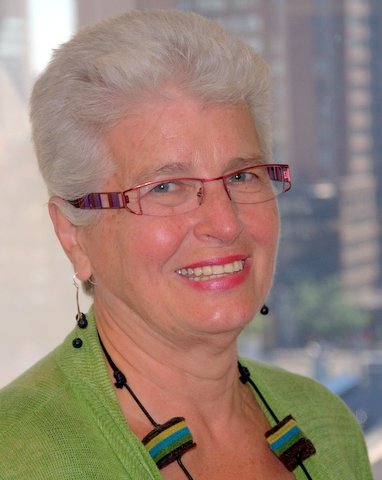