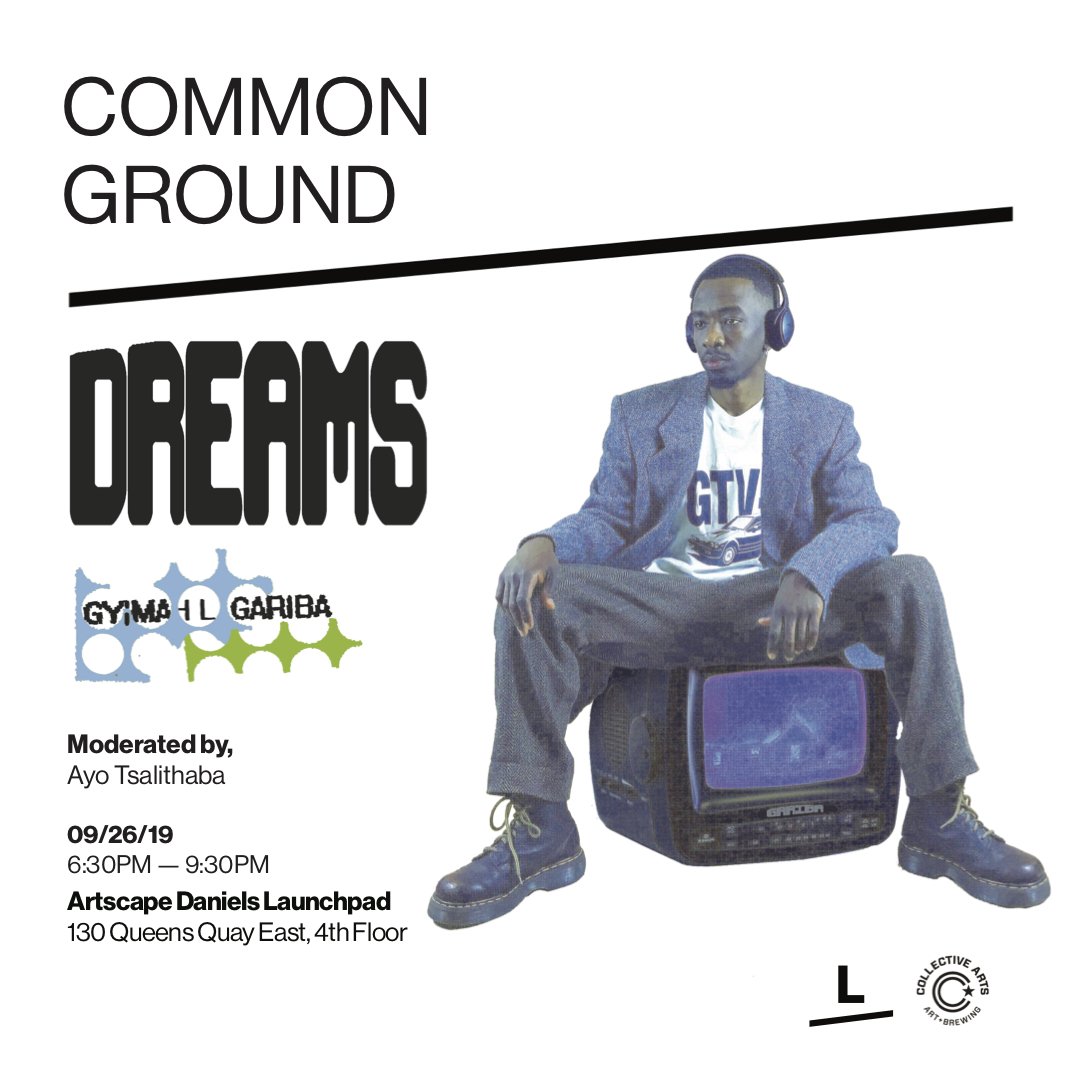 Originally from Ghana, Gyimah discovered a love of drawing while bringing his favorite cartoon characters to life. While attending Sheridan College in Toronto, he launched his career on the character design team for Black Dynamite.

Since that pivotal moment, Gyimah has worked tireless to manifest his dreams, working on a variety of celebrated shows like Steven Universe, Craig of the Creek, and Justin Time, where he was the lead character designer.

Gyimah has hit his stride, creatively speaking. In 2015, Gyimah was named one of 15 Young African Creatives Rebranding Africa by Forbes. His first comic book, “Navel-gazing” was published by Shortbox in 2018, and more recently, he has been working as creator and Executive Producer of an original CBC show called Big Blue set to premiere in 2020. 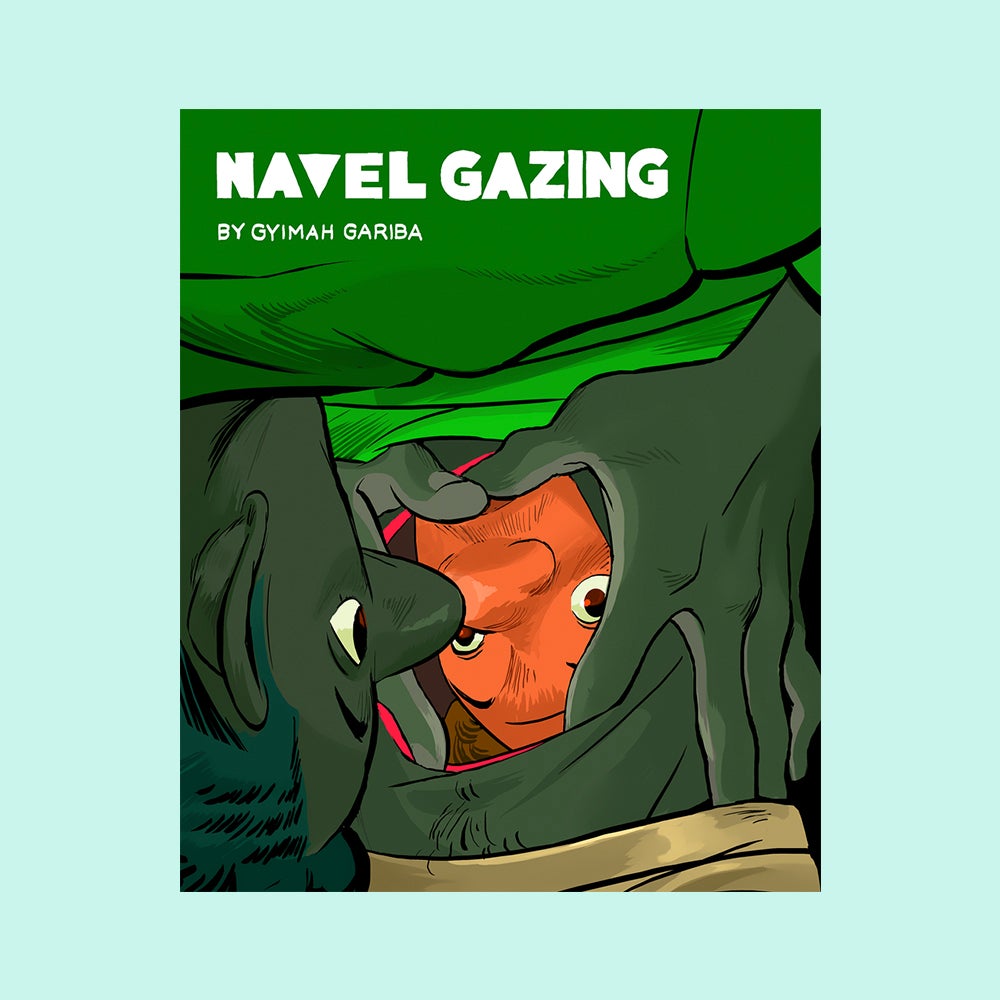 All this success provides much insight into the topic of manifesting dreams into an obtainable reality. In a live interview at Common Ground, his younger sibling Ayisha will guide the conversation toward Gyimah Gariba’s creative work, drawing on past memories and the ephemeral quality of dreams.

am I wrong to love? An exhibition on the LGBTQI refugee experience at Daniels Spectrum

On display until the end of July, am I wrong to love? An exhibition on…