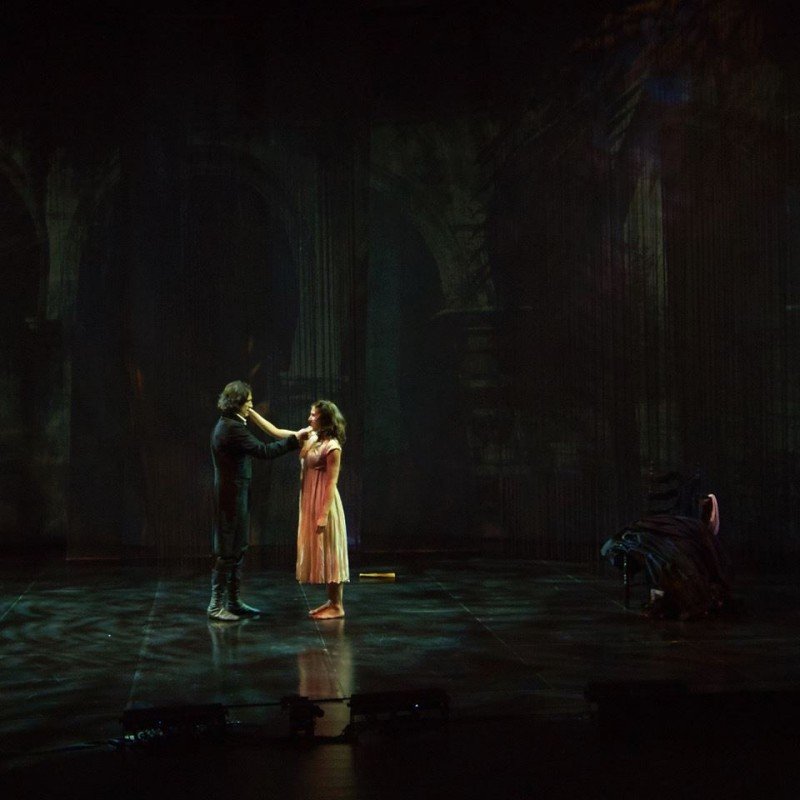 In 1824, a young, exiled Cuban poet stood on the shoulder of Niagara Falls and wrote a poem that strives to capture the wonder, joy, and strange sadness still felt by the tens of millions of visitors who make the pilgrimage to see this natural wonder every year.

The poet, only 20 years old at that time, was José María Heredia, and the poem, called simply “Niágara,” is a pan-American masterpiece that’s still celebrated in both Cuba and Canada today.

Almost 200 years of cultural connection between Canada and Cuba? That’s worth celebrating, and what better backdrop than the 2015 Pan Am Games? Heredia’s life and work take centre stage at Daniels Spectrum in “Niágara: A Pan-American Story,” a featured addition to the Panamania program. While many Panamania projects tackle the theme of water, there’s no denying that Niagara Falls, which plays spectacular host to almost 20% of the world’s fresh water, holds a special claim to fame.

The piece was conceived and produced by Canadian ballet legend Veronica Tennant, who says that she was drawn to the story of a young artist who voiced courageous views about colonialism, environmentalism, and diversity. At a recent interview with Artscape, Tennant remarked on how perfectly the artist and subject were matched – Heredia, a cultural icon, was in many ways the perfect person to write about Niagara Falls, an “icon of nature” for the Americas.

Says Tennant:  “Heredia was a poet, he was also a humanitarian, and so much of what he stood for, what he had the courage and bravery to speak about, was the importance of recognizing equality and diversity, which in those days were heretical ideas. He abhorred slavery and wrote powerful indictments of the Spanish colonialists who not only were the earliest to bring boatloads of slaves in the 1500s but also the last country in the world to abolish slavery  – as late as 1880. As if that wasn’t enough, Heredia was also an environmentalist. There are lines in his letters that say ‘They cut down the trees and they don’t even think about re-planting.’ A youth of 16 speaking about replanting , in 1820? That’s amazing!

“The other thing that Heredia deplored and denounced  was the fact that in Cuba, the Spanish Conquistadores had wiped out the indigenous people within a decade or two of arriving in Cuba. This was a courageous and vulnerable young man who braved everything to speak out against brutality and totalitarianism.” 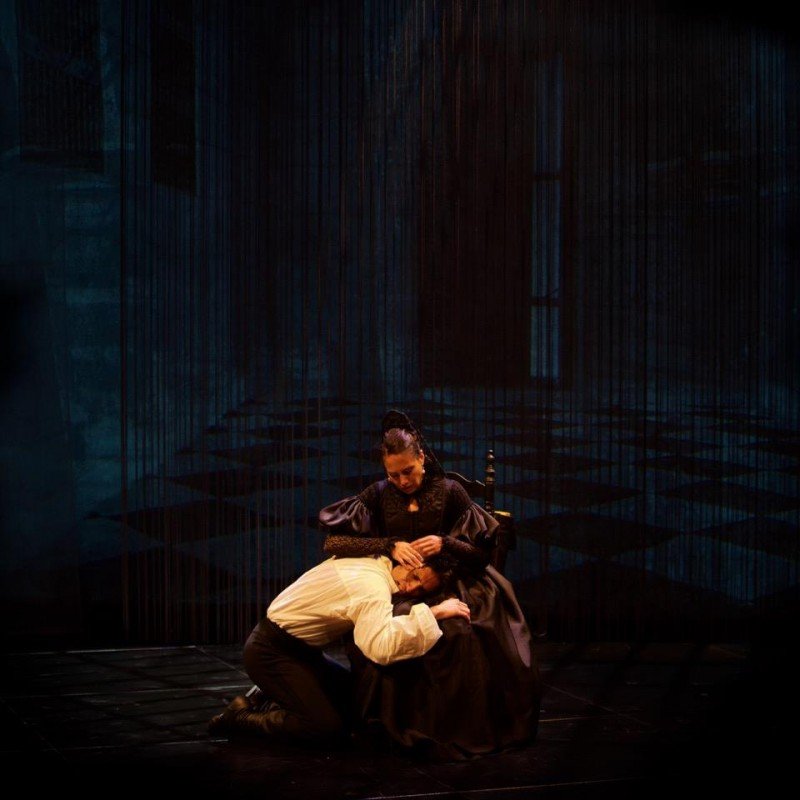 The performance is a dazzling mix of narrative, poetry, music (a gorgeous live accompaniment on guitar from composer John Gzowski), projection and dance, that traces the path of an artist and idealist as he makes his way through his all-too-brief life. Broadway alum and Yale School of Drama Fellow René Millán stars as José María Heredia, playing the poet through many stages of his life. Accomplished film, television and theatre actress Paula Rivera takes on a triple role opposite Millán, playing three key women in Heredia’s life. Rounding out the cast, Tony Award winning Canadian actor Brent Carver lends his voice to the production.

As an Artscape cultural ambassador, Tennant says she’s thrilled to be presenting the show at Daniels Spectrum. “I know the dreams that went into building Daniels Spectrum,” Tennant enthused in our interview, “and everything about it is right for this piece. It’s a great theatre, and we chose it because it was just the right kind of environment for us. We love the sense of community when you walk in the doors and see young people making art and hearing the music all about you. I took my designers into the Ada Slaight Hall – my lighting designer, my scenic and costume designer, my projections and video designer – and we all decided that that space is the one to create something special – a multi-dimensional presentation resonant and relevant to the immediate community and audiences beyond.”

Scenic designer Astrid Janson (Stratford Festival, Soulpepper Theatre, Canadian Opera Company) has transformed the space in a truly innovative and beautiful way – we don’t want to spoil the surprise, but let’s just say that Niagara is well worth a stop on your Panamania schedule!

The Niágara team will be taking it outside on Sunday, August 26, with an interactive art installation, family-friendly activities, and a free buffet lunch catered by Whole Foods.  After the party, the public will be invited in to a very special, free matinee performance of the show!

From September 18 to November 17, Koffler Gallery at Artscape Youngplace presents Undomesticated, an exhibition…

Artscape is pleased to present Reflections: 2022 - a comprehensive document highlighting our efforts, impact…